Kentucky lawmakers react to State of the Union address 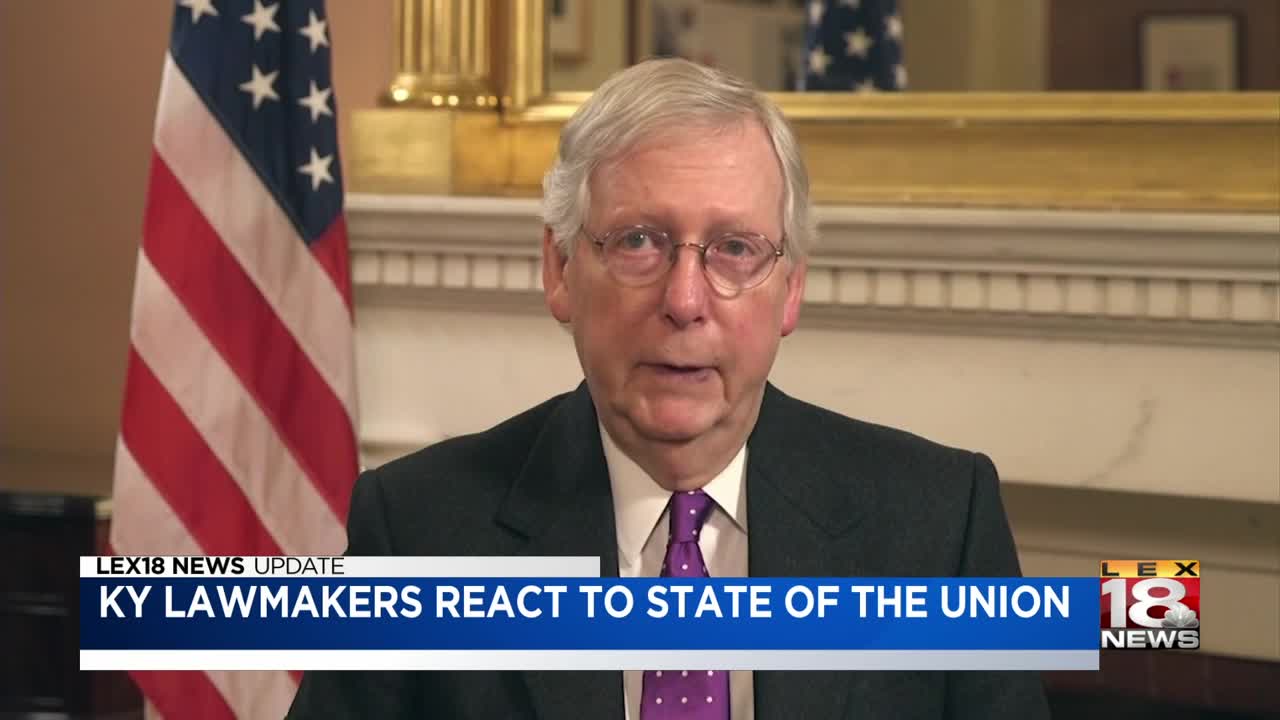 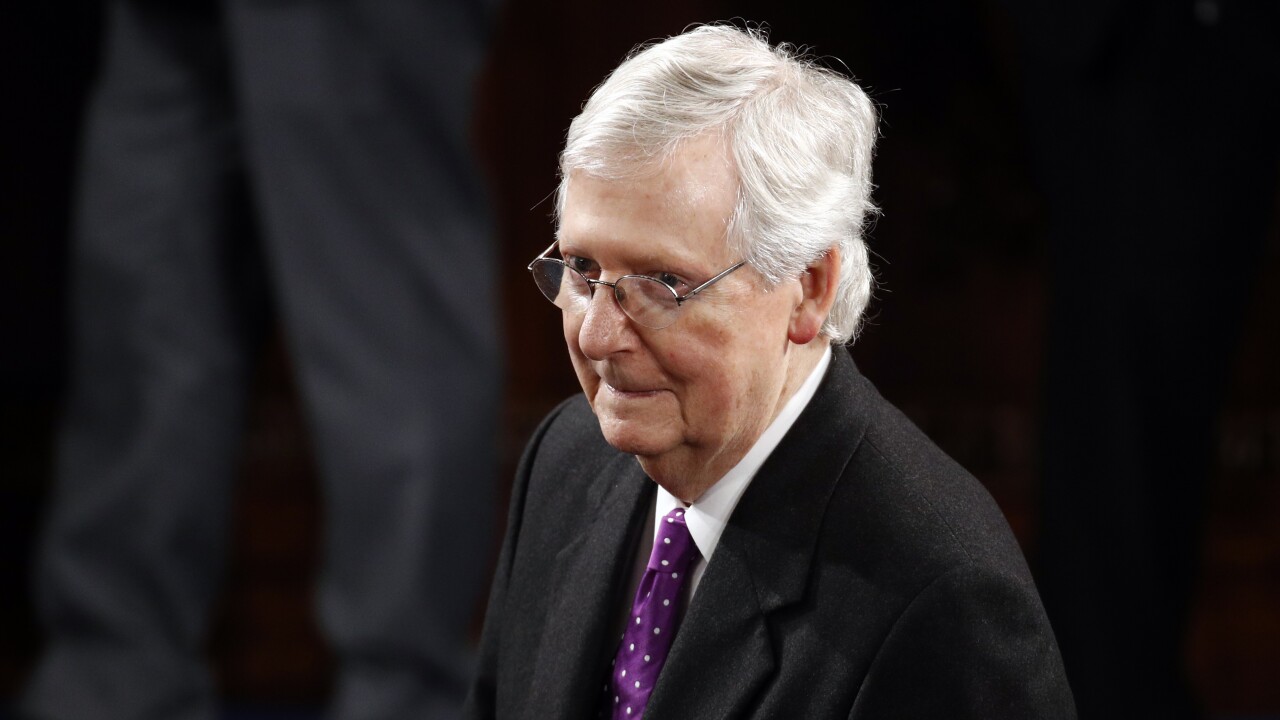 (LEX 18) — It didn't take long for Kentucky lawmakers to speak out about President Donald Trump's State of the Union address. Some praised him for his accomplishments and vision, but others say the speech didn't touch on the experiences of typical Americans.

Those who praised the State of the Union said Trump delivered an inspiring message that highlighted the biggest challenges the nation faces.

U.S. Rep. James Comer said the president laid out a "positive vision" for tackling those challenges. He said Democrats should join the president's efforts to take care of those issues.

The Republican Party of Kentucky also praised Trump for sharing his “bold vision to keep making Kentucky and America even greater.”

Senate Majority Leader Mitch McConnell said he couldn't agree more with what the president talked about. He also said he's proud of the impact the president has had on Kentucky.

"Kentucky workers making everything from cars to bourbon are thriving,” said McConnell. “The president's new USMCA trade deal will provide even more tailwinds. And I am proud that, following hundreds of millions of dollars in funding that I've directed to the fight against the opioid and substance abuse crisis, Kentucky recently saw our largest decrease in fatal drug overdoses in a decade."

On the other side, U.S. Congressman John Yarmuth said the typical American family is “worse off than they were 20 years ago” and that wasn't brought up in the speech.