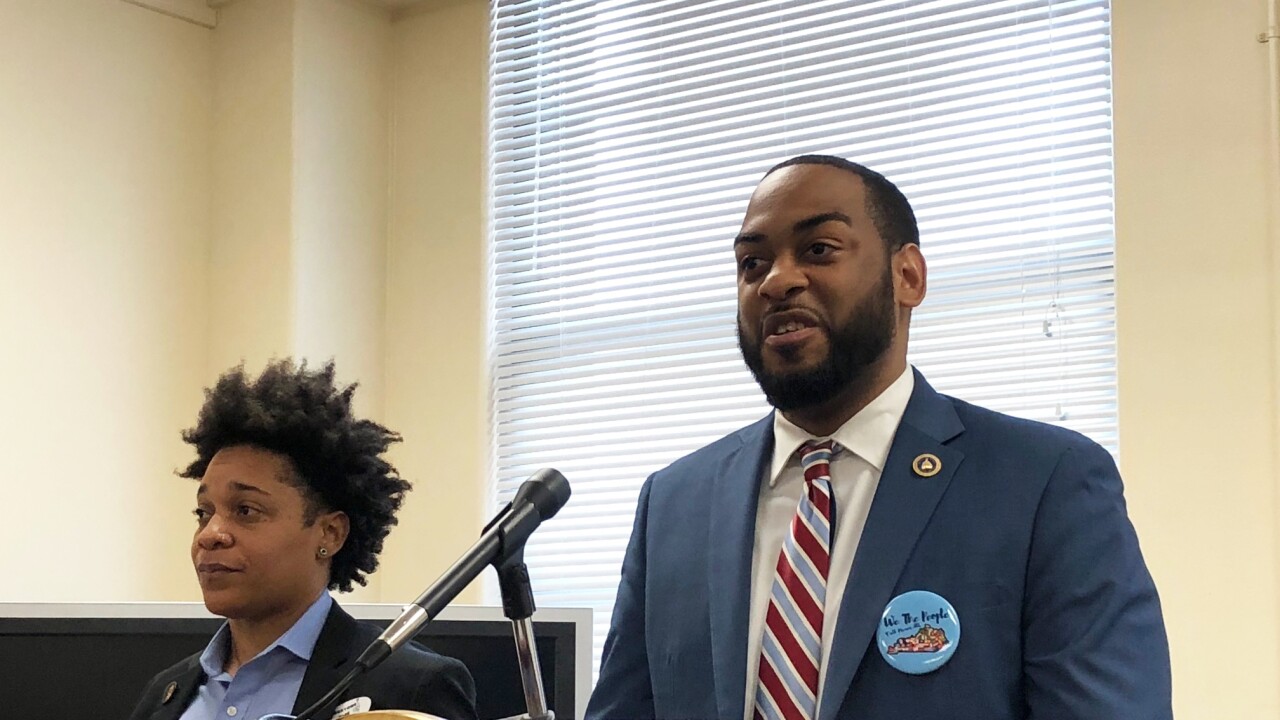 Booker made the announcement ahead of Super Tuesday, when several states hold primary elections. Booker said Sanders, a self-described Democratic Socialist from Vermont, is the candidate with the best ideas and chance of beating President Donald Trump in November. Sanders has enjoyed front-runner status but is facing a strong challenge from former Vice President Joe Biden.