Lawmakers ready to work on police reform, disagree on timing 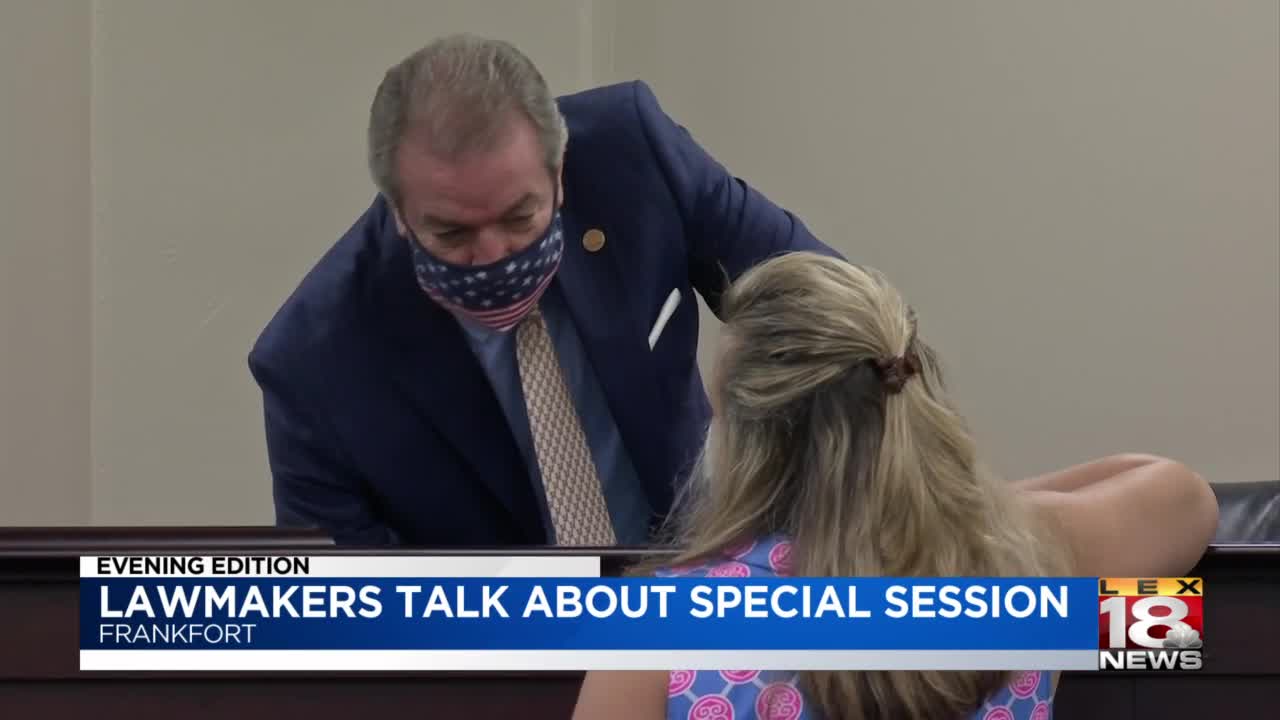 FRANKFORT, Ky. (LEX 18) — Gov. Andy Beshear met with members of Kentucky's Black Legislative Caucus on Tuesday to begin discussions on police reform and systemic racism. He's made it clear he's open to the idea of a special session to tackle the tough topics, but Beshear wants lawmakers to agree on a plan before he calls them back to Frankfort.

"Before we call people in for a $60,000 a day special session, I want to make sure that real progress is possible," Gov. Beshear said.

Republican and Democratic lawmakers said they are all ready to work. However, there are some differences in what they want to accomplish.

Senator David Givens said Republicans hadn't had direct discussions with the governor on the policies they're proposing.

"We continue to stand firm in our willingness to engage in the discussions," said Givens. "We got some great policy ideas that we'd like to have the chance to amplify. A special session would be a great place to do it because the timing is so critical. There is concern and anxiety across our land, and we need to address those things, but we can't call ourselves into special session."

"One of those pieces of legislation that has been much talked about is President Stivers no-knock warrant piece of legislation," said Givens. "He pre-filed that already. We've had some discussions about that. We're ready to go to work if the governor calls us in."

Democratic lawmakers agree on the no-knock warrant issue. Representative Attica Scott has pre-filed her own bill to address the topic as well. However, Democrats say more is needed than just this one bill.

"If we're doing criminal justice reform, police reform - it needs to be well thought out, well-vetted throughout the community and the experts. And it shouldn't be just 'let's grab this low hanging fruit' and do that," said Representative Joni Jenkins. "If we're going to do it, let's do it right and do it top to bottom."

While both sides say they support a special session, they disagree on the timing. Republicans say they're ready for it now. Democrats, on the other hand, prefer to wait until a comprehensive plan is in place. They also expressed worry about doing this before an upcoming election.

"I would be hesitant for a special session two months before an election," said Jenkins. "I think that folks have the opportunity to choose who's going to lead them for the next two years. And to do something in the last of this term seems a little hasty and uncalled for. I don't think, at this point, we have anything that's worth running into special session and spending money with folks who could be lame ducks."