Lexingtonians wanting to vote in-person for the June 23 Primary election to go to Kroger Field. 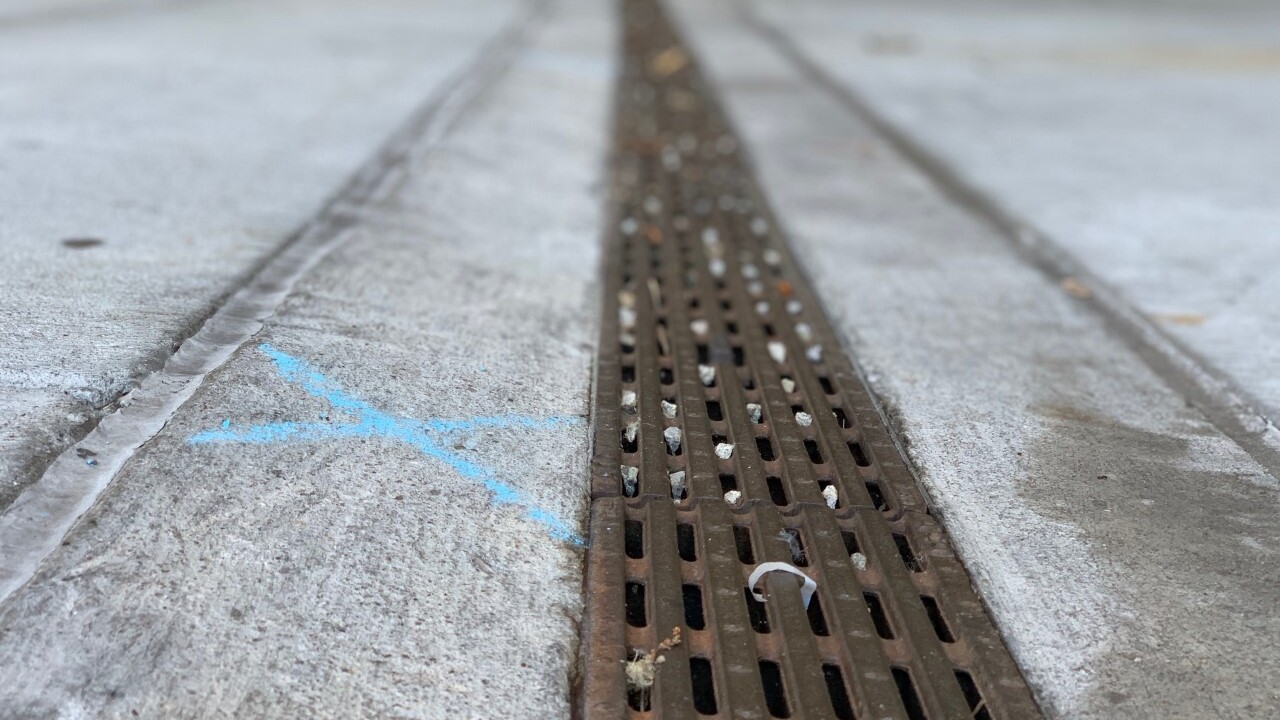 LEXINGTON, Ky. (LEX 18) — All Lexington precincts for Kentucky's Primary election on Tuesday will be held at Kroger Field at the University of Kentucky due to the coronavirus pandemic.

Fayette County Clerk Don Blevins explained the unprecedented changes forced his team to work on overdrive. He said, "Normally we have months to prepare and get locations set up and all that sort of thing. In this case we had a little less than two months to redesign the entire process, and basically start from scratch."

The redesign included encouraging voters to vote ahead of election day via absentee ballot. Friday morning, Blevins told LEX 18 that 92,611 Fayette County voters had requested a ballot by mail.

"That alone represents a 38% turnout which is much greater than any election going back 20 years. So people listened and are doing the right thing," said Blevins. "Our vote in-person by appointment, which is also still available, by the way, for those who are disabled or possibly elderly if you don't think you can wait in that line to come at a Kroger Field. Then we've got the senior center and we still have spots available for people to vote there that needed that that service has not been overwhelmed and that tells me that Lexingtonians are listening to my request only use it if you need it."

Blevins said he was encouraged by the early interest especially as he looks back at results from past years.

"For example, in 2016, which was a weird year--you got to remember that the Republicans had a caucus that year for Rand Paul so it might have suppressed some of the Republicans--but only 49,500 and some odd voted back then. That's a 23% turnout. In 2012, where we didn't really have a contested primary in the presidential only 12% turned out," explained Blevins. "In 2008, where we did have a contested primary that was Obama versus McCain but at the time of the primary if you recall there was still very much up in the air, who was going to be the nominees 31% turnout. So 38 [percent] easily beats all of those, and we're not done yet. We're really proud of Lexington--super proud of us we're doing it great."

But, the 38 percent will only mean a jump in votes if those requested ballots are received, properly filled out and mailed back in.

"If you haven't received it [your ballot] yet, you need to contact my office right now. 859-253-3344. Call us and we need to figure out what's going on there. If you've already got your ballot, go ahead and vote it, put it inside the secrecy envelope, sign that flap and be sure and seal it. Put the secrecy envelope into the outer envelope seal that one, and then sign the outer envelope, you must sign and seal both the inner and the outer envelope," said Blevins. "Then you have two choices to get it back to us, it needs to be postmarked by June the 23rd that's option number one. Or better yet if you don't prefer the post office you can literally drop it off out at Kroger Field as well."

For voters who opt to vote in-person, parking at Kroger Field is available in the Blue Lot which is just outside gates 10 and 11 where the line for voting will form.

When voters arrive Blevins said they only need to bring two items, "We'd like for you to wear a mask, that's to protect everybody. Secondly, you need a form of ID. There are a variety of IDs that will work the best one would be a driver's license-Kentucky driver's license because it has a barcode on it that we can scan and get you through a lot faster...If you don't have that idea it's okay, we need a government issued ID with your photo, and your signature on it. Those are generally the best way to go. There are a few other items you could use, but let's stick to those."

About 300 voters can queue at Kroger Field spaced 6-feet apart by standing on blue Xs marked on the ground.

Once inside the Central Bank Field Club at Kroger Field, voters will work with an election official to scan their ID, obtain the correct ballot and move to a private booth to vote by pen and paper. Voters will then scan their own ballot before leaving. Blevins told LEX there will be four active scanners with two on standby throughout the day.

Due to the changes in the voting set-up, the timeline for finding out the results of this Primary will be delayed: