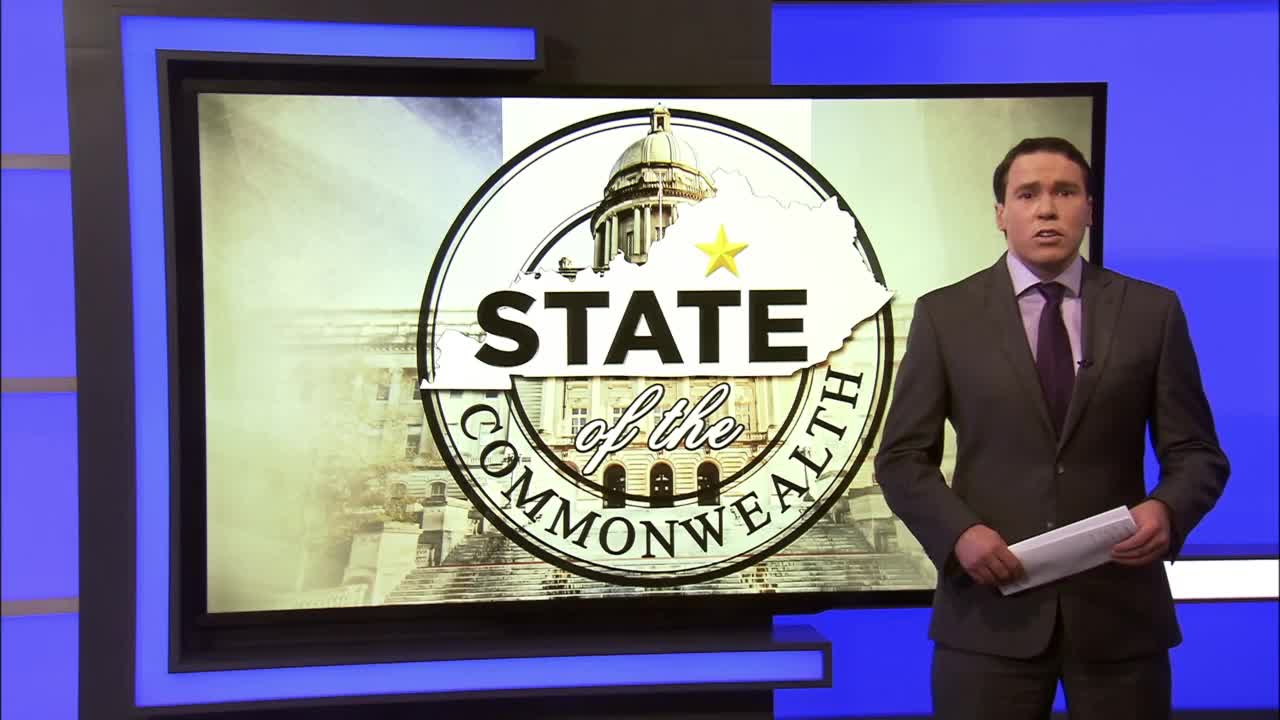 In Kentucky, every State House seat is up for election as well as many State Senate seats. 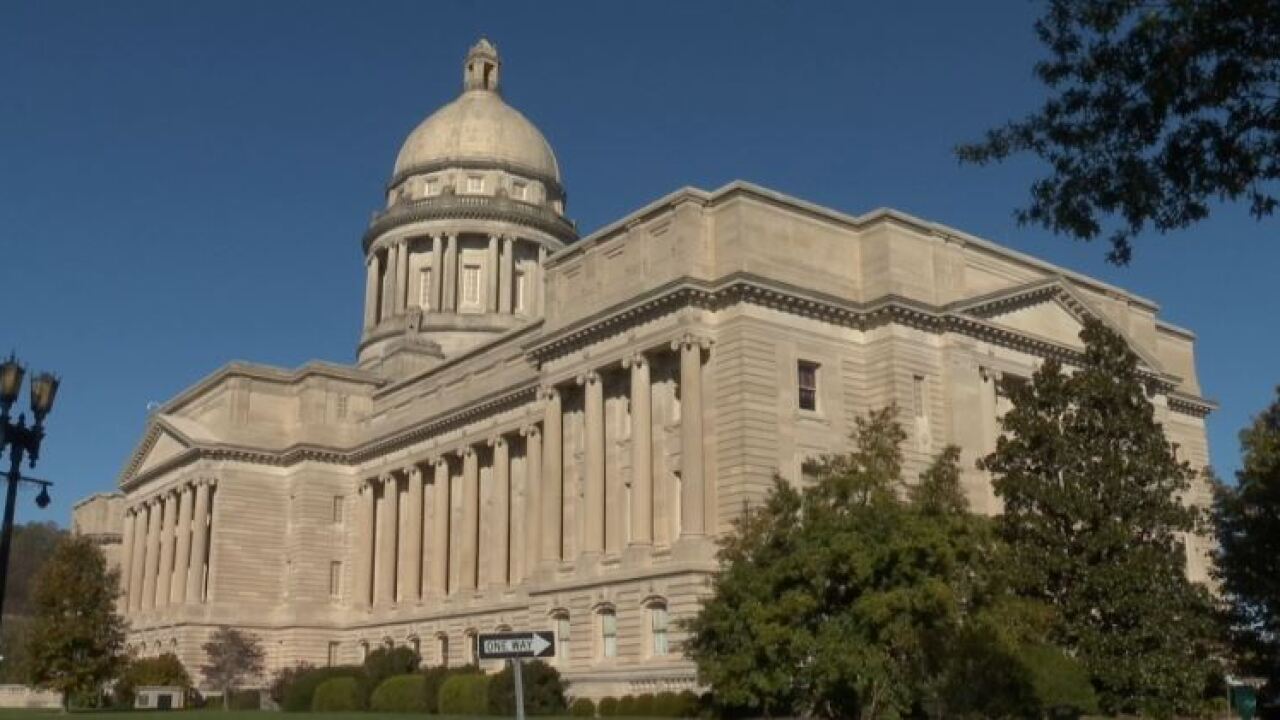 FRANKFORT, Ky. (LEX 18) — In Kentucky, every state House seat is up for election as well as many state Senate seats.

We brought in Matt Erwin, a Democratic strategist, and Tres Watson, former communications director for the Kentucky Republican Party, to discuss what would be a good night for their preferred party.

"Well I think they're (Democrats) going to break through the Republican supermajority in the House by solidifying support in suburban Lexington, Louisville, Northern Kentucky and other sorts of micropolises across Kentucky," Erwin said. "I also think a lot of people are looking to the 6th District Congressional race that some in DC seem to be sleeping on, but a lot of folks think Josh Hicks has a real good shot and I tend to agree with them. So, I think that Democrats are going to be happy with the national results, and in Kentucky, I think we're going to be surprised by how well they perform."

"I think a good night for Democrats would be only losing one or two seats or even breaking even in the Statehouse. I think the Republicans are going to have a very good night. President Trump is still polling incredibly high in the rural areas of the state," Watson said. "I think there's a strong likelihood that Angie Hatton over in Letcher County that is the only Democrat in the state House left standing that's not representing a suburban or urban area, and that's just because she didn't have an opponent. I think we're in a strong position to make gains in the areas that we didn't pick up in 2016. There's several open-seat races I think we can win, including Jessamine County, Allen County, Fleming County areas. I think we're going to have a really great night in the state House and grow our supermajority."

"In Lexington, you'll remember Stan Lee, who was the longtime incumbent, dropped out of the race after the filing deadline," Babbage said. "That left a couple of people who were up on this ballot right now, and competing very heavily. So the Stan Lee open seat."

He said another competitive seat is that of Cherlynn Stevenson, who won her last race by a slim margin.

That's a part of town that's very competitive. A part of the region," Babbage said. "So you watch seats like that.

"In Nicholasville, Russ Meyer, a longtime public leader there retired," he said. "That's a very expensive race, a very competitive race from what we're told."

"In Richmond, Deanna Frazier's the incumbent. Eaves is the challenger," Babbage added. "Big expenditures there. A lot of advertising in Lexington media and central Kentucky media for a community, principally Madison County, that was traditionally Democrat but has been Republican significantly lately."

The matchups in those races he highlighted are:

"To talk about the Senate -- the Julian Carroll seat -- where Carroll was speaker of the house, lieutenant governor and governor; the only person to ever serve all three of those roles," Babbage said. "And then (he) settled in Frankfort, and won the Senate seat, which he kept for a long time. Now you have a very competitive race, a three-way race, for that seat. And it's considered to be nip-and-tuck. It's very competitive, very expensive, and a key race to watch."