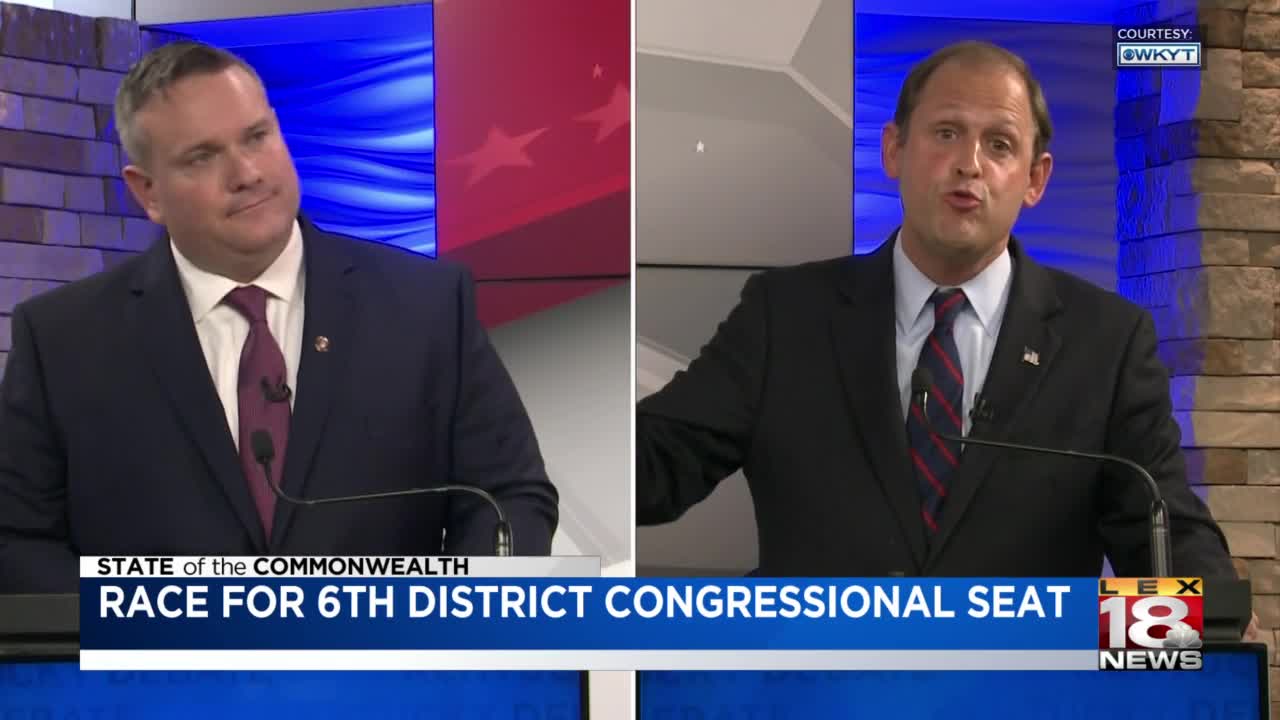 There are three candidates on the ballot for the Sixth Congressional District in Kentucky. 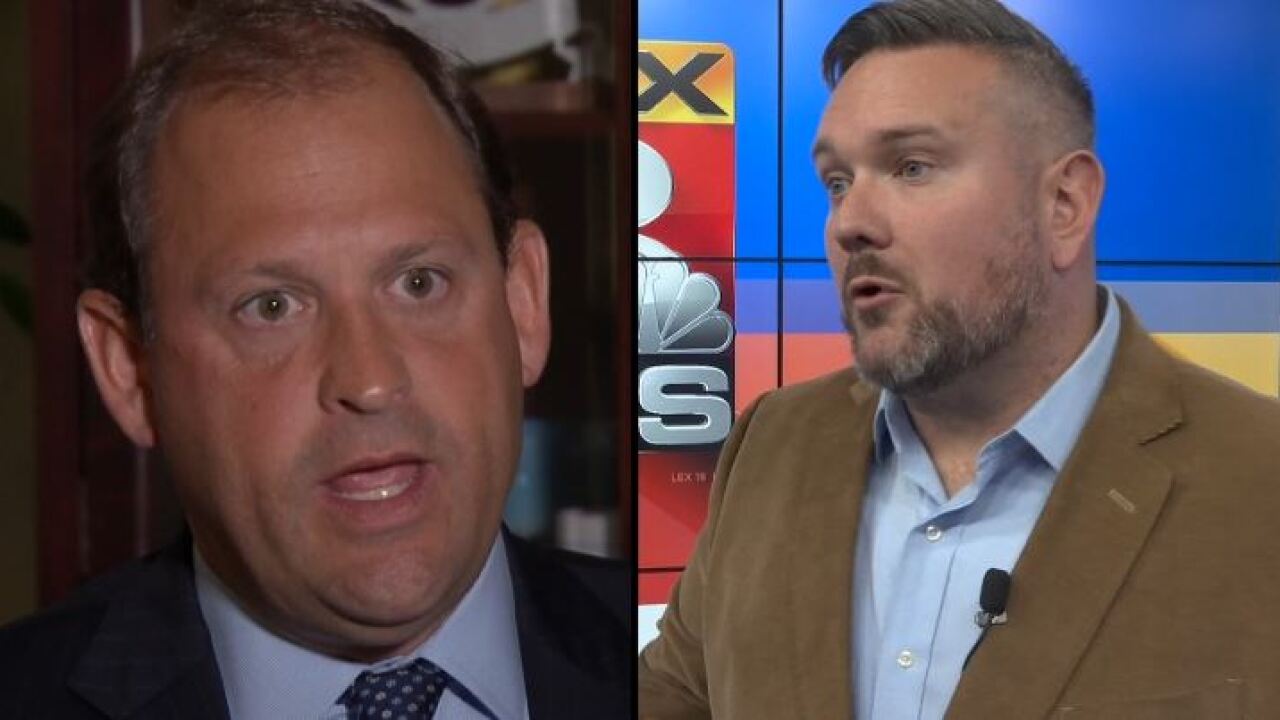 The race polls are focusing on Barr and Hicks, who have targeted each other in ads and clashed in a debate on WKYT earlier this month.

Barr was first elected in 2012 when he defeated Democratic incumbent Ben Chandler. He prevailed in a high-profile battle in 2018 over Amy McGrath. He is now seeking a fifth term in office.

A Marine veteran and local attorney, Josh Hicks is a central Kentucky Democrat who thinks his background makes him the ideal candidate to beat Barr.

When the candidates aren't attacking each other, they've been trying to make the case why they're best suited to lead the 6th District through the pandemic.

Barr is leaning on his record. He says his constituents know he's delivered for them, whether it comes to voting for economic relief or securing PPE.

"The fact that we've delivered several shipments of personal protective equipment from the strategic national stockpile at the outset of the outbreak. But more importantly, we changed a national rule on in hospital telehealth, expanding teleservices to keep frontline healthcare workers safe and to conserve safe personal protective equipment," said Barr, who also touted his position on the House Republican task force designed to investigate the Chinese Communist Party.

Hicks also believes in holding China accountable if the country did indeed conceal critical information about the virus. But he said Americans need to be held accountable, too, for what he calls a lack of leadership from President Donald Trump to Barr.

"(Barr) could've pulled together and issued statements contradicting some of the false narratives that came out of the White House," Hicks said. "He could've done a number of things that said 'This is a serious virus, this is going to kill Americans, this is going to destroy our economy, this is going to highlight all the failures in our healthcare system' and so we need to do something about it."

If Hicks were elected, he'd advocate for a Medicare buy-in public option, not Medicare-for-all. He says people who have pre-existing conditions, including his mom, need to be protected.

Barr has said the same about pre-existing conditions, despite repeatedly voting against the Affordable Care Act during his time in Congress.

"It's strange to hear someone talk about their accomplishments after voting dozens of times to rip healthcare away from 400,000 Kentuckians before this pandemic," Hicks said.

In response to Hicks' comments, Barr's campaign manager told LEX 18 that Barr has "voted repeatedly --including three times this session of Congress alone -- to protect and mandate coverage for Americans with pre-existing conditions."

In their one and only debate, Barr alluded to his wife, who died due to a heart condition earlier this year.

If re-elected, Barr says he would continue to focus on defeating the virus and executing recommendations made on the China Task Force.

Both candidates say a stimulus package must be passed into law to bring Americans economic relief.

As for Hicks, he says his priorities in Congress would include promoting bills on infrastructure, expanding broadband, and lowering prescription drug prices.

Political projections, such as the Cook Political Report, give Barr the upper hand. But Hicks believes his status as a political outsider carries weight, much as it did atop the ticket in 2016.