SOTC: A closer look at the governor's race 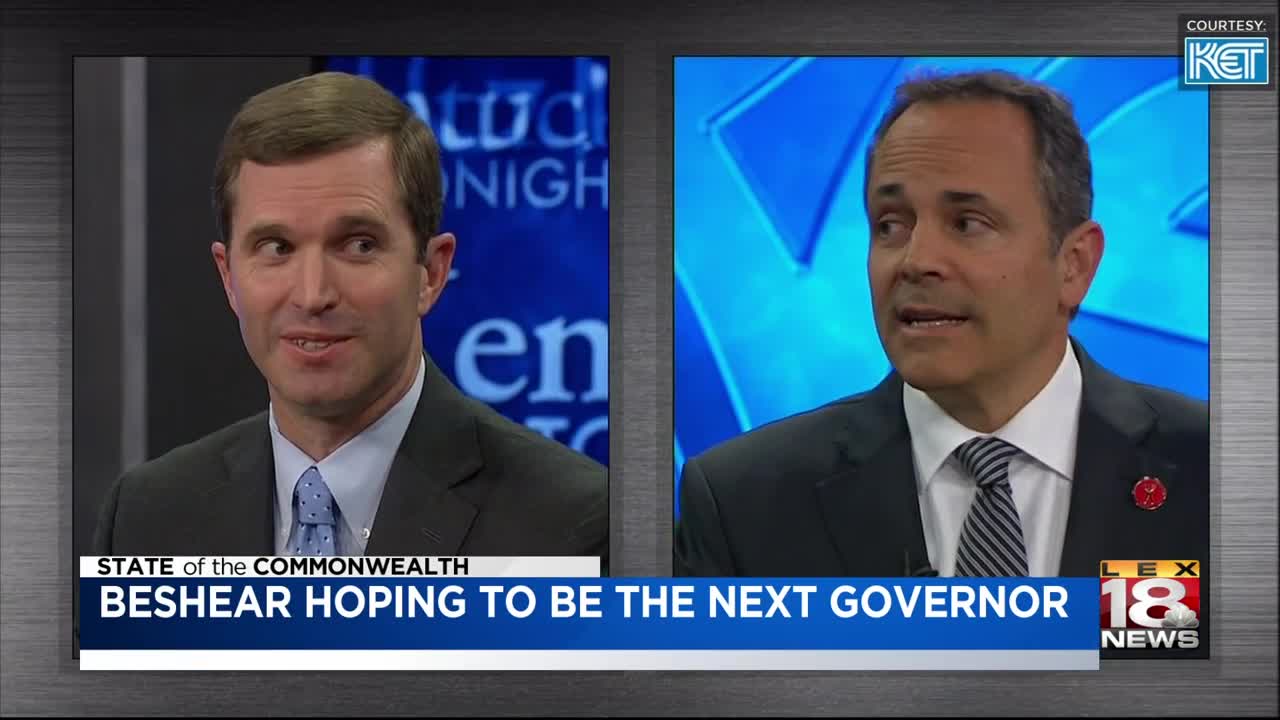 Now, Bevin is looking for re-election, and Beshear is hoping to move in to the governor's mansion.

On election night, LEX 18 political reporter Karolina Buczek will be covering Bevin and LEX 18 reporter Leigh Searcy will be with Beshear.

Libertarian candidate John Hicks is also on the ballot. His lieutenant governor candidate is Ann Cormican.