SOTC: A closer look at the race for attorney general 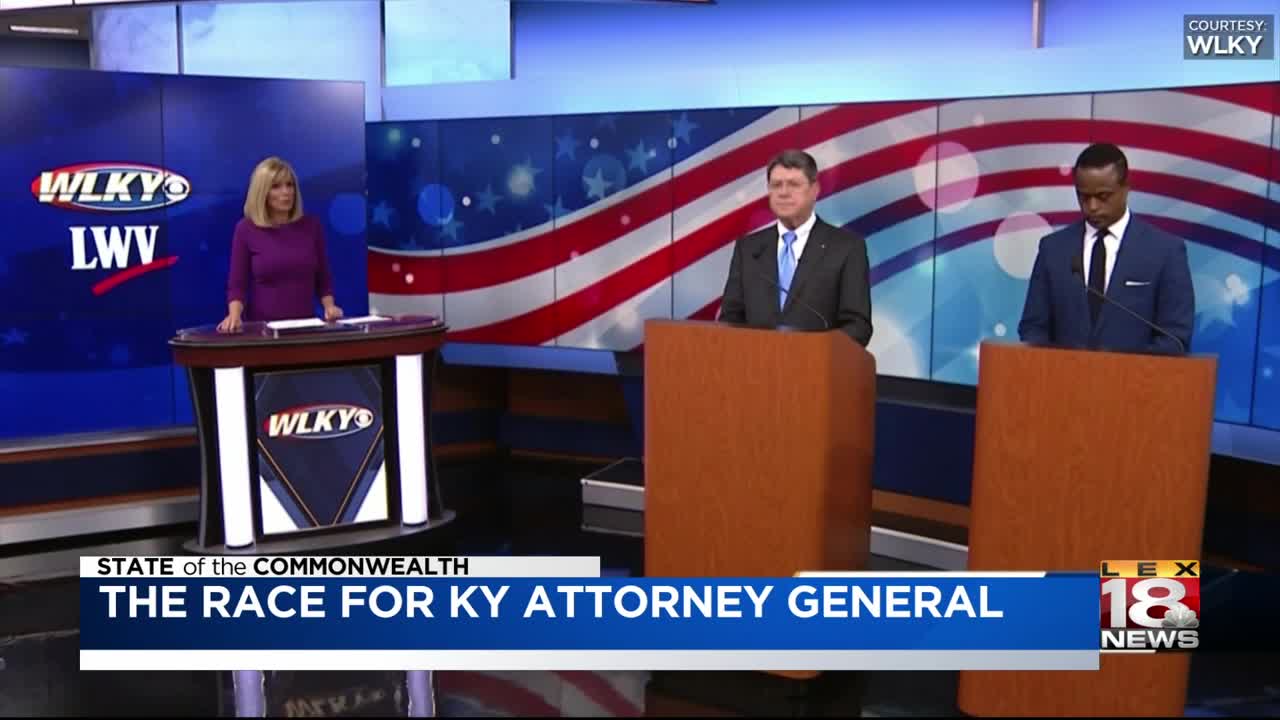 FRANKFORT, Ky. (LEX 18) — The race for attorney general has consisted of attacks on the campaign trail and in ads, a lawsuit, and the common theme of experience.

Since current Attorney General Andy Beshear is seeking the governor's office, this race is between two new candidates.

Longtime Democratic lawmaker Greg Stumbo stands behind his nearly four decades in Frankfort working with litigators on both sides of the aisle, and his previous work as attorney general from 2003 to 2007.

Republican Daniel Cameron is a relative newcomer to Kentucky politics. But Cameron said his experiences across the state, and in Washington, make him the man for the job.