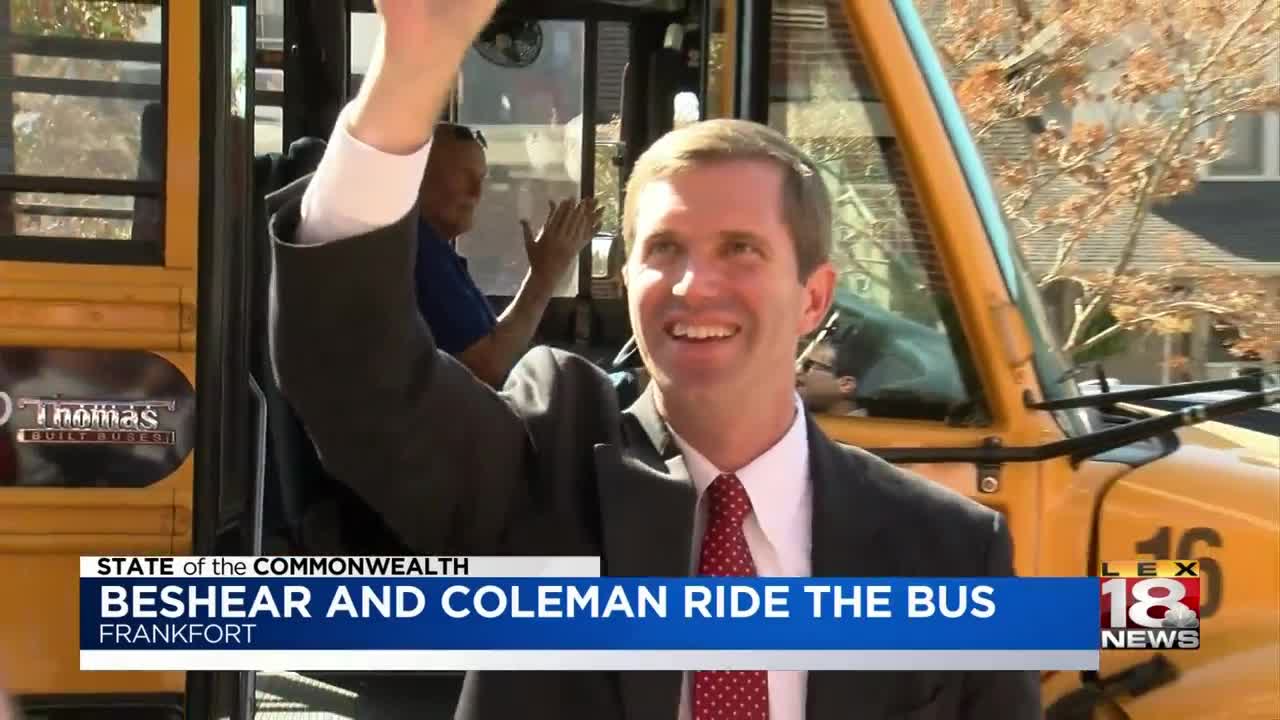 In front of Frankfort High School, Beshear said not only is education a priority, he wants to put public schools, students and teachers first.

He also pledged to not sign a budget unless it has sufficient funding for public education.

Gov. Matt Bevin has criticized Beshear before on this issue and has said that Beshear is making empty promises.