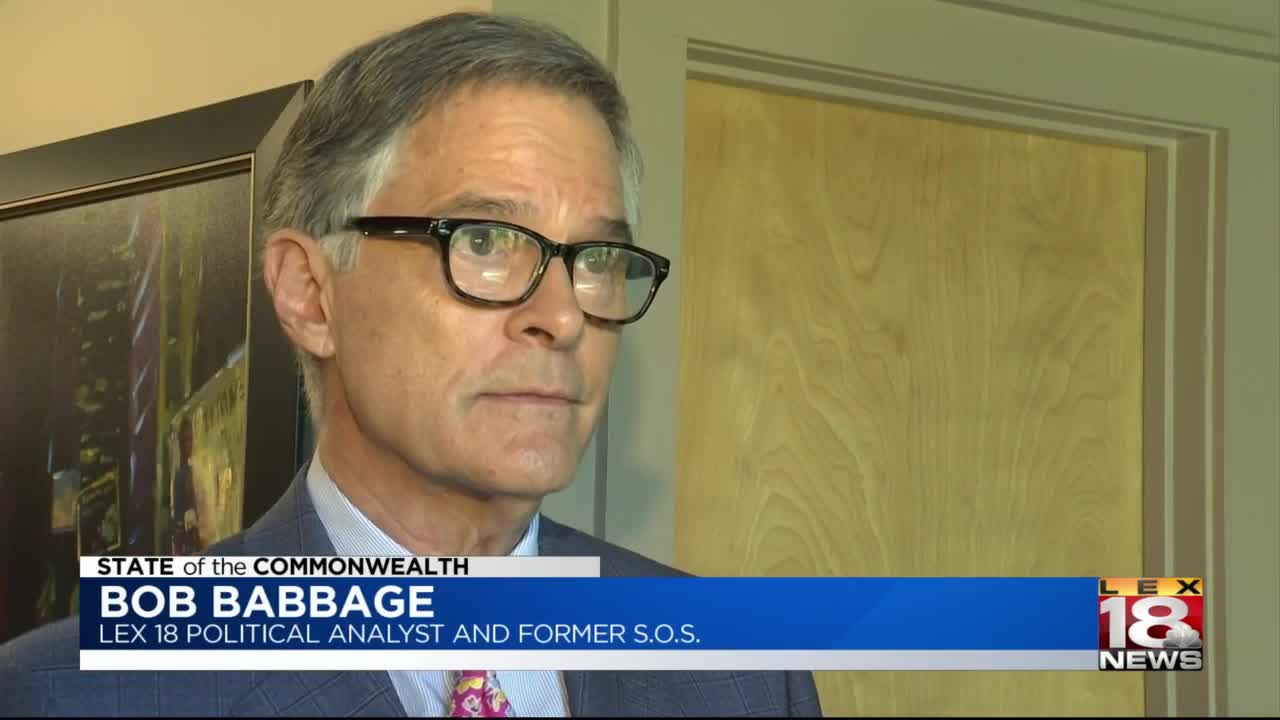 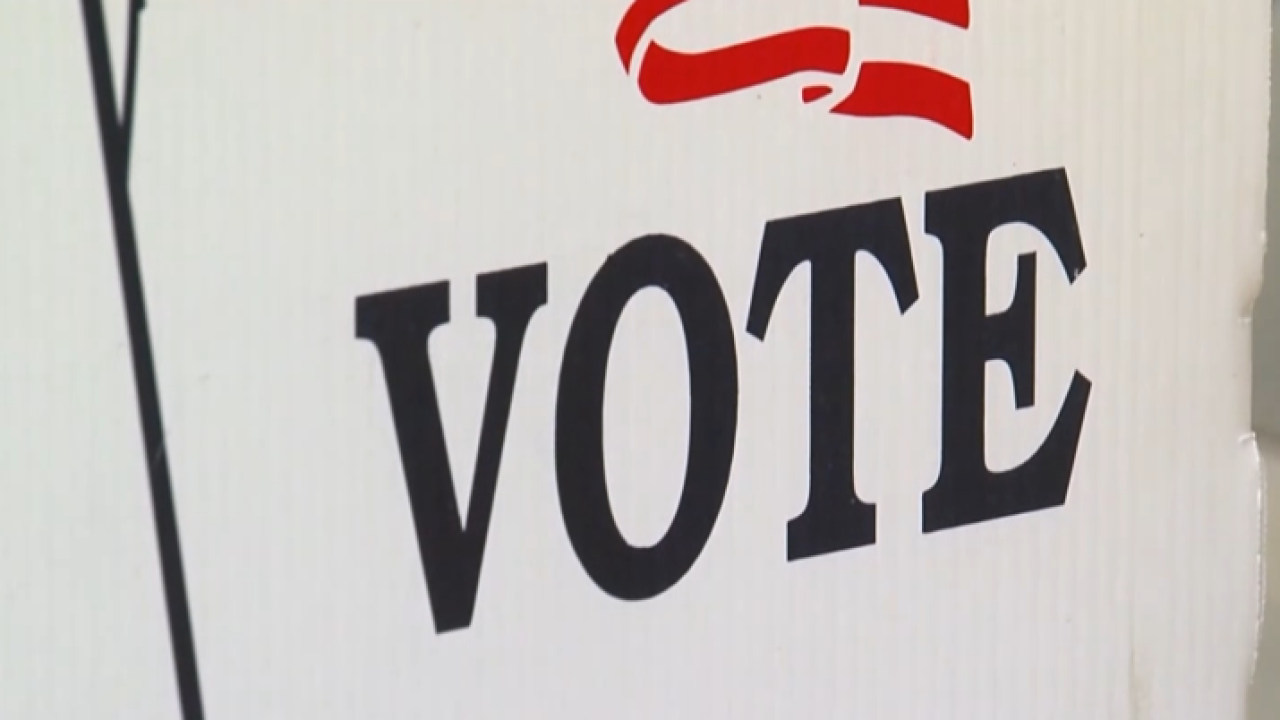 Now, as LEX 18's political analyst who also keeps a close eye on Frankfort, he gives high marks to the work of Secretary Adams and Governor Beshear to expand voting options despite the pandemic.

He also noted the higher turnout for voting in the June primary.

"And part of that was driven, I think, by concerns of politics. But also just concern of the times. People are worried or anxious about the economy. They were anxious about how we stay well, and how to help their neighbor. so they took it out in civic action," said Babbage.