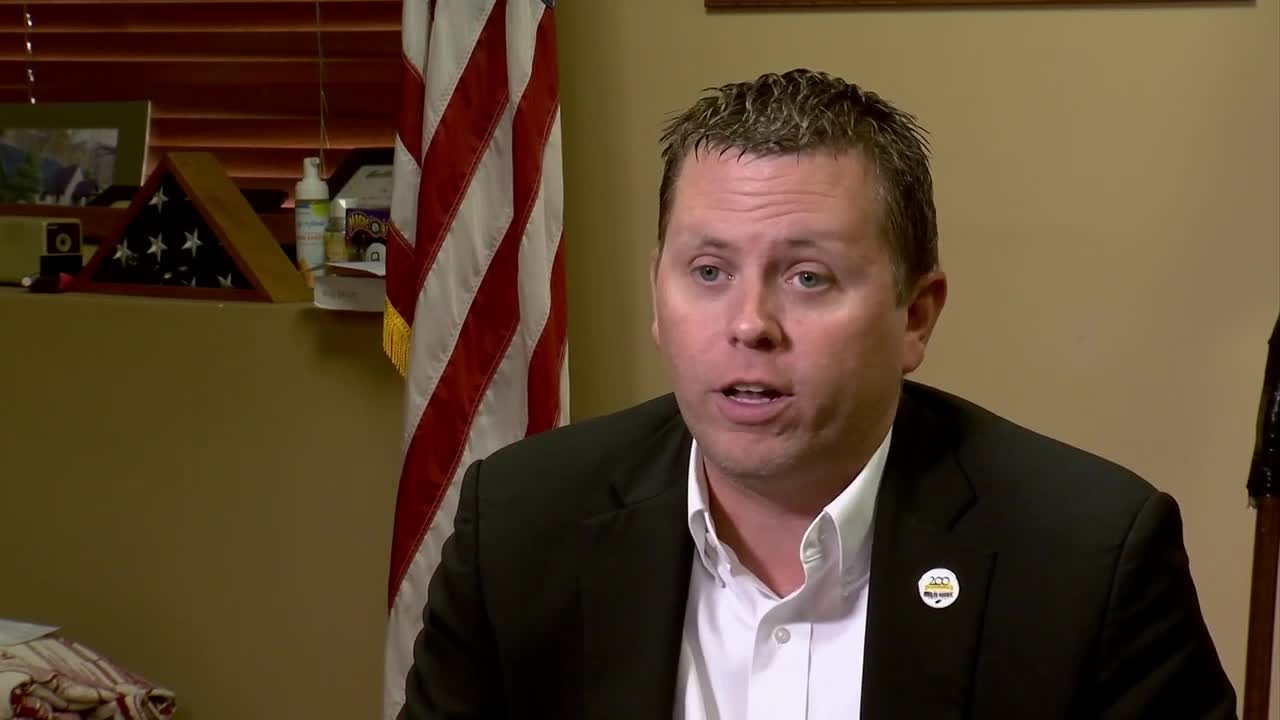 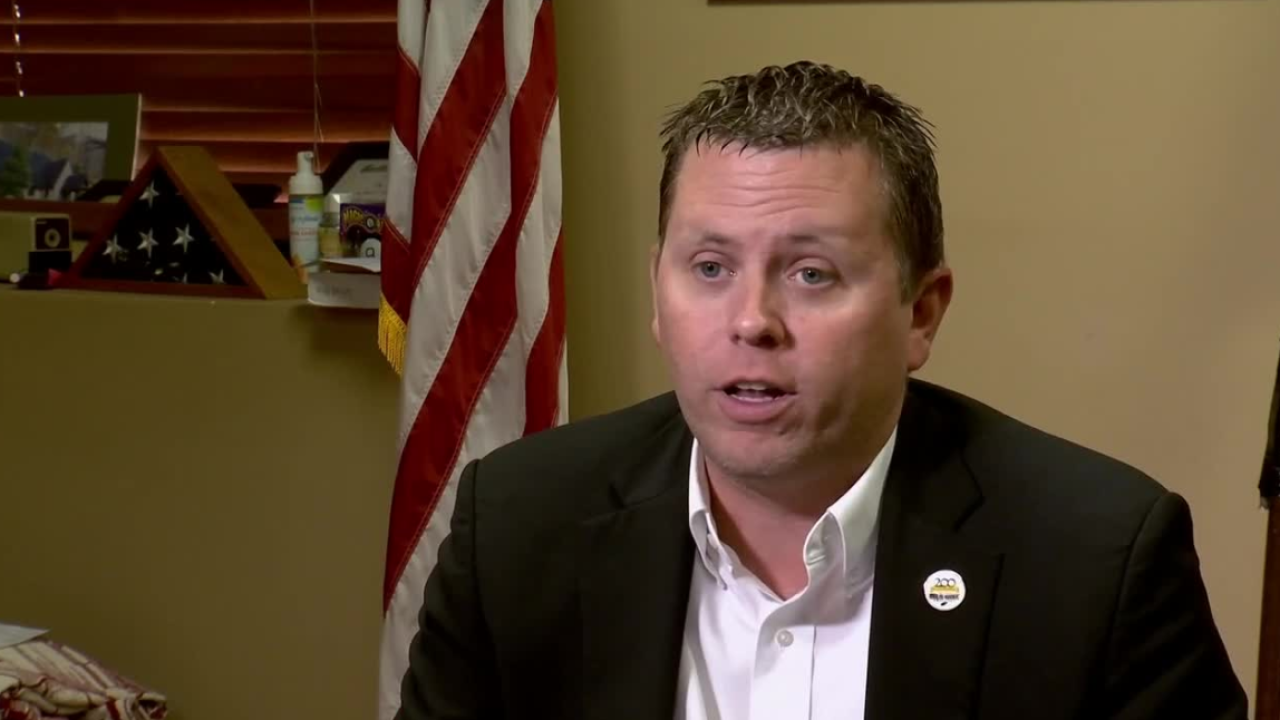 Dan Mosley is serving his second term as judge executive of his beloved home county.

"We're focused on diversifying, truly diversifying. Focusing on ways that we can employ people in various sectors, through coal, the digital economy, manufacturing, healthcare, whatever, to be able to provide a sustainable job for people for years to come. And that will continue to be our focus, as it has been for the past few years, it's been unfortunate, but this type of situation reinforces what we've been saying for the past several years. We have to continue to diversify so that things like this do not happen. We can't put all of our eggs in one basket," said Mosley.

"Where does coal fit in the next 200 years in Harlan County, or even just the next five?" asked Conroy Delouche.

"Yeah, well, and coal has been the victim of a variety of issues on the national and international level. We've lost coal jobs in Harlan County since 1940. We have a population that was the second highest in the state in 1940. But that has continued to decline. Every Census since 1940. Coal has been the victim of what I would describe as a competitive energy market on the national level, as well as some government overreach. Our vision here is 'Coal and…'. It can be 'coal and tech.' It can be 'coal and manufacturing.' It can be 'coal and education.' 'Coal and healthcare.' But it's 'coal and…' and you fill-in-the-blank of what the 'and' is. We're focused on what other jobs can we create over the course of time that will compliment the coal industry," said Mosley.

"My dad got laid off when I was in the fourth grade from the mines. And I'll never forget him coming home, and us knowing that something really bad had happened. Whether he had gotten hurt, or somebody else had gotten hurt, or he'd been let off, or whatever. But I recall that day vividly. And I remember what challenges it presented our family financially when that occurred. And how people rallied around us to help make sure we had something to eat, or Christmas presents, or what have you. And he ended up deciding to go into another field to be able to provide for us. And he became an electrician, getting certified, he worked as an electrician in the mines. But he ended up going on, doing lineman-style work for contractors. And he still does that job to this day. People can learn how to do other things. And the people in this community that are here, are here to support them in whatever they do. And the way this community has rallied around these people to provide funds for light bills to be paid, or food boxes, or helping someone get their medicine that they couldn't afford any longer because their checking account was overdrawn, has been remarkable. There's stories. This could be a book. And it makes you grateful to be able to live in an area that cares so deeply for its people," said Mosley.