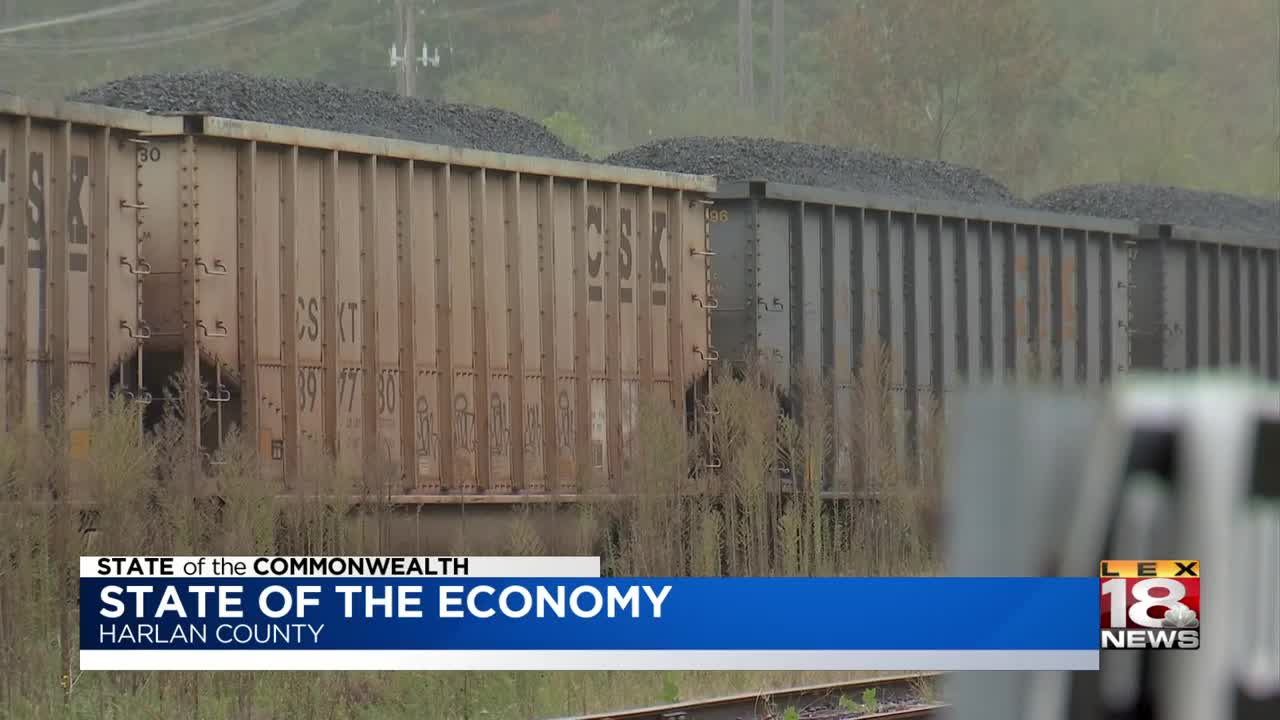 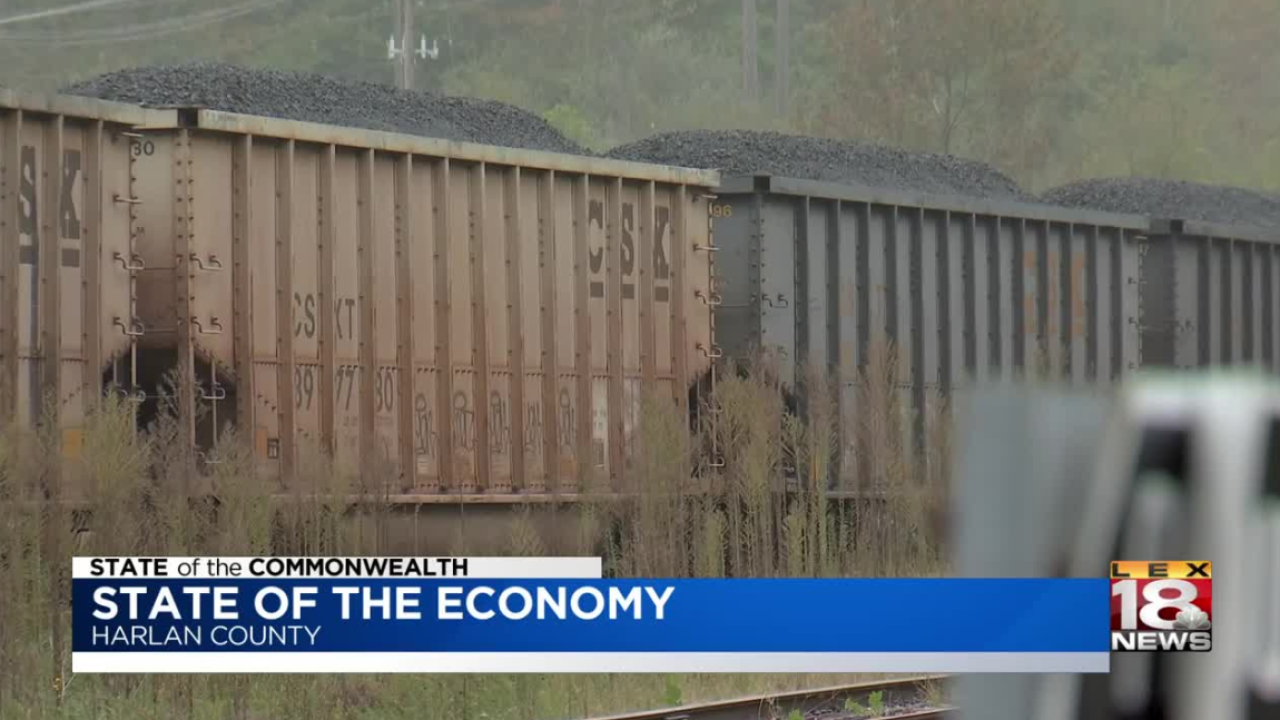 More than 300 lost their job when the mine in Cumberland shut down. This was a closing that affected the entire community.

In December 2018, the unemployment rate in Harlan County was at 6.1% according to the Kentucky Center for Statistics.

In August 2019, the last numbers released, the rate has risen to 13%. That's the highest unemployment rate in the state.

This comes at a time when Harlan County is celebrating its bicentennial. A true landmark for a community that has seen many changes in 200 years.

"This is truly one of the most beautiful places in America," said Dan Mosley, the Harlan County Judge Executive.

It was the resource deep in those beautiful mountains, coal, that put this place on the map in the early 1900's.

Because of coal mining, towns were built overnight. Homes, schools, hospitals were constructed. Thousands of men went to work underground.

"Mining is our bloodline here and it's how our families make a living. It's how they pay their bills. It's how they raise their kids," said Jeff Capps, a local business owner.

As coal companies boomed, then busted, over the past half century, some miners left Harlan County. But many families have stayed.

Will Stanton has been through more mine shutdowns than he can count.

"Like seven or eight, yeah. So I average about every one or two years. That's just part of it," said Will Stanton.

This summer, he was one of more than 300 miners laid off when the Blackjewel mine in Cumberland shut down. They even had money taken from their bank accounts, money they had earned.

"When this first happened, we just basically lived day to day. Trying to figure out what's going on," said Stanton.

Once word spread that Blackjewel wanted to move coal the laid-off miners had dug, a protest began on the tracks outside of Cumberland.

One that began with a few miners, including Jeffrey Willig, and quickly grew into a summer-long campout.

"I think we took a stand. It's definitely put a spotlight on bad coal operators," said Jeffrey Willig.

A stand that united an-already tight knit community. Will Stanton's wife, Kim, says the wives of miners have grown closer in the past few months.

"I mean we've come together. we're like a sisterhood now. They've always had their brotherhood, but now we have our sisterhood," said Kim Stanton, Will's wife.

With Kim's support, Will Stanton is now looking for his next underground job.

"I mean, that's what we know around here. That's what we all love. I know a lot of guys in here went to trucking, or back to school, and all of that. But most of us are gonna go back to mining. It's what we love," said Will Stanton.

Smith's husband is a veteran of the industry, and like Will Stanton, wants to return underground.

"It's scary, but you have to take chances in life. You don't know what tomorrow's gonna bring. You just hope and pray that the best outcome with it," said Smith.

King coal was the reason thousands of families moved to the Tri-City area of Cumberland, Benham and Lynch, 100 years ago.

But while mines have shut down, the history is being restored.

In Lynch, Portal 31 re-opened as an underground mine museum. The local government has worked with ministries to restore old buildings, including Lamp House Coffee, that revolve around the mine.

Just up Highway 160 in Benham, an old company store was transformed into Kentucky Coal Museum. The museum is dedicated to the heritage and history of an industry that brought hard workers around the world to Harlan County.

Like many miners before him, Jeffrey Willig moved to the Mountains to dig coal about ten years ago.

"Believe it or not, coal mining is a good job. And when you're deep in a mountain like that, it's actually peaceful," said Willig.

However, he now considers his mining career over. The father of six is going back to school, and wants to learn fiber optics.

"I'm just tired of worrying if I'm gonna have a job due to the president or depending on you know, it this operator's a good operator," said Willig. "It's sad, because it has a deep history in here. I admire the history in coal mining. I admire a lot."

It's a history that goes beyond the mines and the museums, but in the people who built and stayed in this community, one of resilience and strength.