'SOTC': Women on opposite sides of the battle over abortion 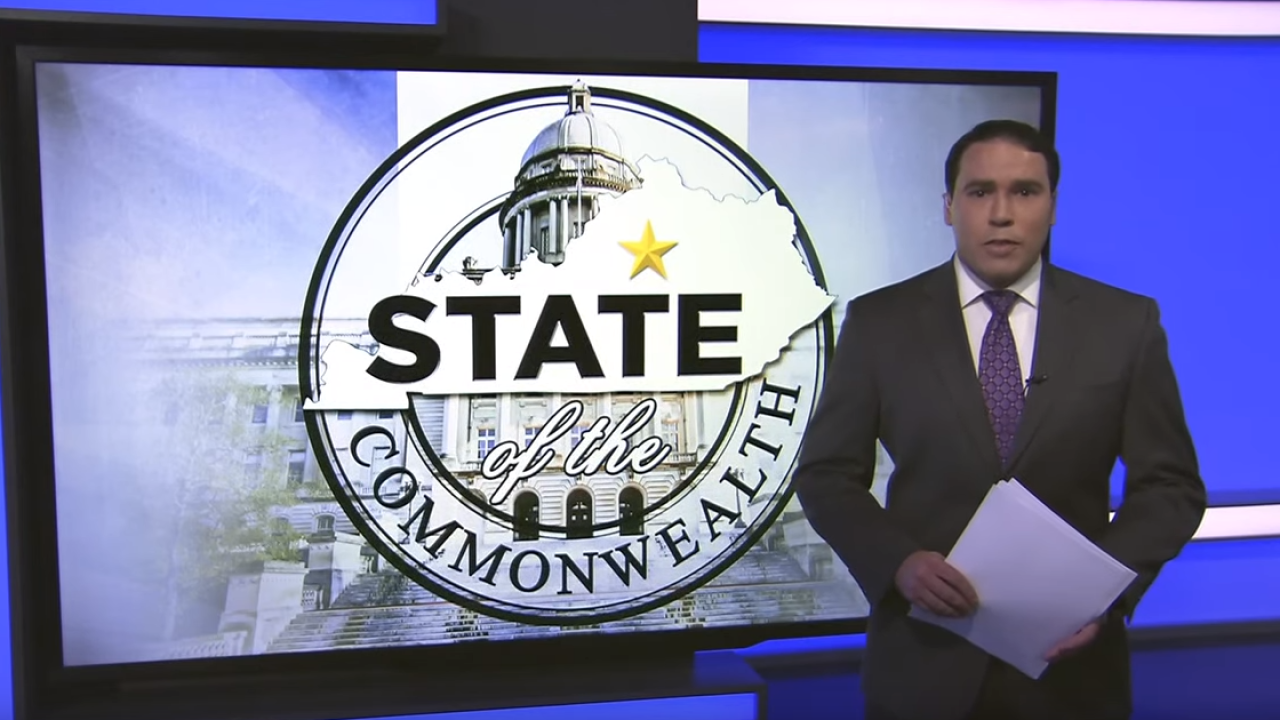 FRANKFORT, Ky. (LEX 18) — As many abortion-ban bills went through the legislative process, lawmakers heard emotional stories from both sides.

Pro-life supporters showed up to Frankfort telling lawmakers to protect the unborn. Pro-choice supporters asked, "What about the women?"

A criticism heard often is about the lack of women's voices in this fight, regardless of which side they're on.

So when abortion ban bills are discussed, people see a lot of men involved. This story focuses on women who have first-hand stories and experiences, that have led to different outlooks.

It's been one of the most heated debates across Kentucky over the last few years.

"My appointment for the medication abortion happened at eight-and-a-half weeks. I can promise you when I took the pills, and safely passed the pregnancy through my vaginal canal and into the toilet, it didn't have a heartbeat. It didn't have a face. It didn't have feelings," said Nicole Stipp, who is pro-choice.

"If you are a person here who has had an abortion, I encourage you to seek healing because abortion is not normal. Taking the life of an innocent human being that is your own flesh and blood and your own DNA, it's not normal," said Abby Johnson, who is pro-life.

"I'm like the one in four women who have had abortions. We do it because we cannot provide a life for children while we work for financial stability," said Stipp.

Stipp told lawmakers when she accidentally got pregnant, she was just starting off her new business. With the timing wrong, she knew she wanted an abortion.

"I would have gone to any length medically overseen, or not, to end my pregnancy," said Stipp.

But the journey to get one was not easy.

"My medication abortion, which was a series of pills, taken over a couple of days took me three full days, in which I could not go to work. Nearly 500 miles driven, and over $100 on gas. Because of the expenses, I've had to pick up bartending shifts, and leave my family over the holidays," said Stipp.

Another abortion story was also shared, but this one showed a different side.

"I still live with the pain and the regret or paying money for my two babies to be killed, Judah and Justice. Because the only thing I knew about at that particular time, when I was a teenager, was where to find Planned Parenthood," said Angela Minter.

Minter told lawmakers her story. One where she had two abortions and was going to get a third, but says her father convinced her to not do it.

"Because of him opening up his mouth, calling me at my dorm room at Hunter Hall and telling me 'Angie, don't kill your baby.' Because of that, I didn't pay money for a third child to be killed," said Minter. "Now, my husband and I have three children, whom we have never regretted giving the gift of life."

A complicated issue that has led to one public battle in Kentucky.