The candidates for U.S. Senate and their final message 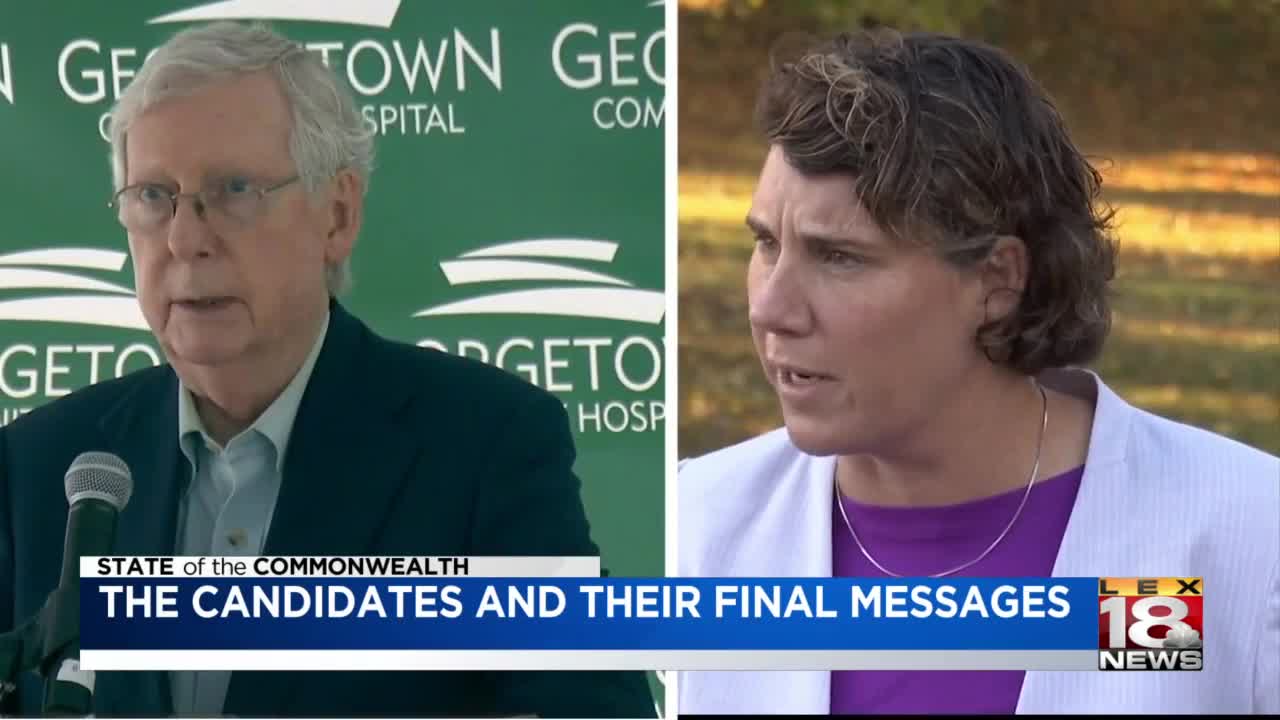 What's expected to be the most expensive race in Kentucky history may also be remembered for being one of the most contentious. 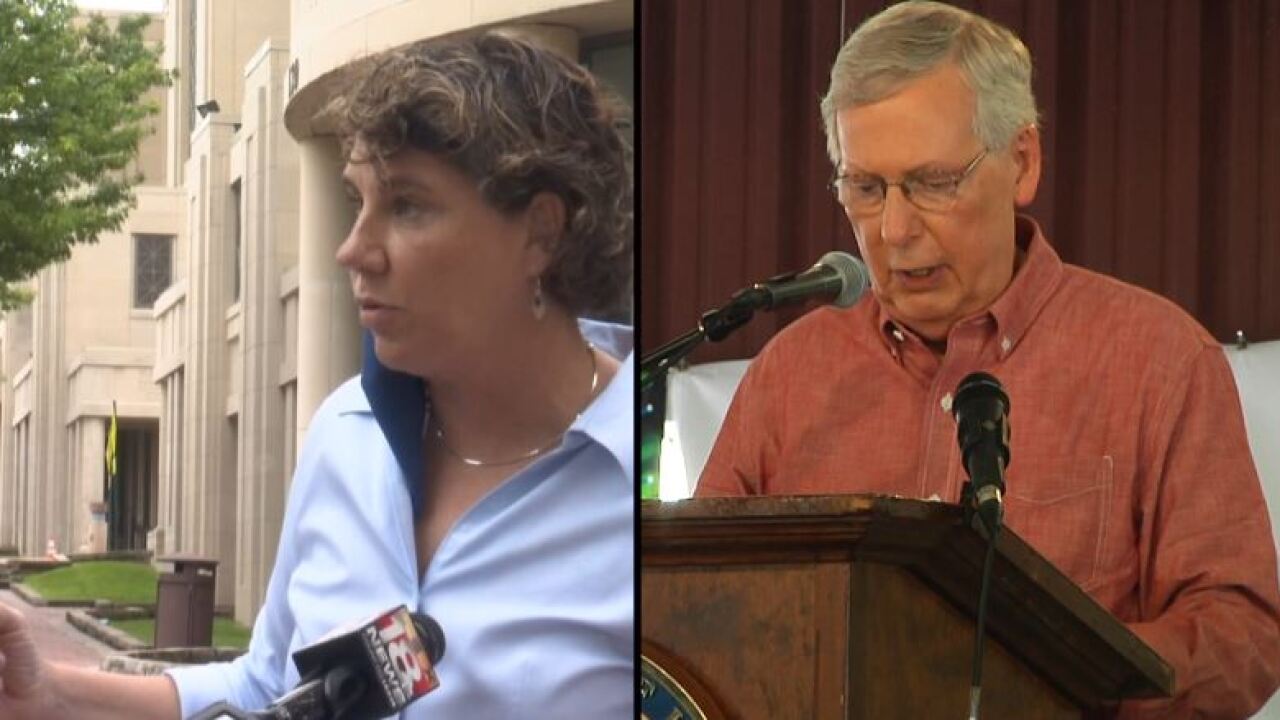 (LEX 18) — Across the country, millions of votes have already been cast. But for those still waiting to fill out their ballots, politicians hope their final messages can seal the deal.

What's expected to be the most expensive race in Kentucky history may also be remembered as one of the most contentious.

"Mitch McConnell likes to refer to campaigns as hot salsa, and this one is plenty hot," said Al Cross, director of the Institute for Rural Journalism and Community Issues at UK.

Cross is also a former longtime reporter in Kentucky. He says Senator McConnell's advantage for decades was that his opponent could never match him on cash.

This time, McGrath is quite literally giving her opponent a run for his money thanks to her prolific fundraising. But Cross believes McConnell's messaging this campaign cycle has been more effective.

"When he sees an opening, he tries to exploit it to the max, and she has given her opponents plenty of openings from incautious statements she made in her House race and now in this race," said Cross.

But Democratic strategist Matt Erwin says McGrath's debate performance allowed her to go on the offensive and put McConnell in the hot seat when it comes to healthcare.

Cross agrees the messaging on healthcare is her strong suit.

"The message is clear. Senator McConnell is one of the three or four most powerful people in Washington DC. He can deliver for Kentucky like a first-term backbench Senator would never be able to," said Tres Watson, founder of Capitol Reins PR and former communications director for the Kentucky Republican Party.

Will money be enough to overcome clout? We'll find out soon enough.