This week on State of the Commonwealth: immigration and diversity 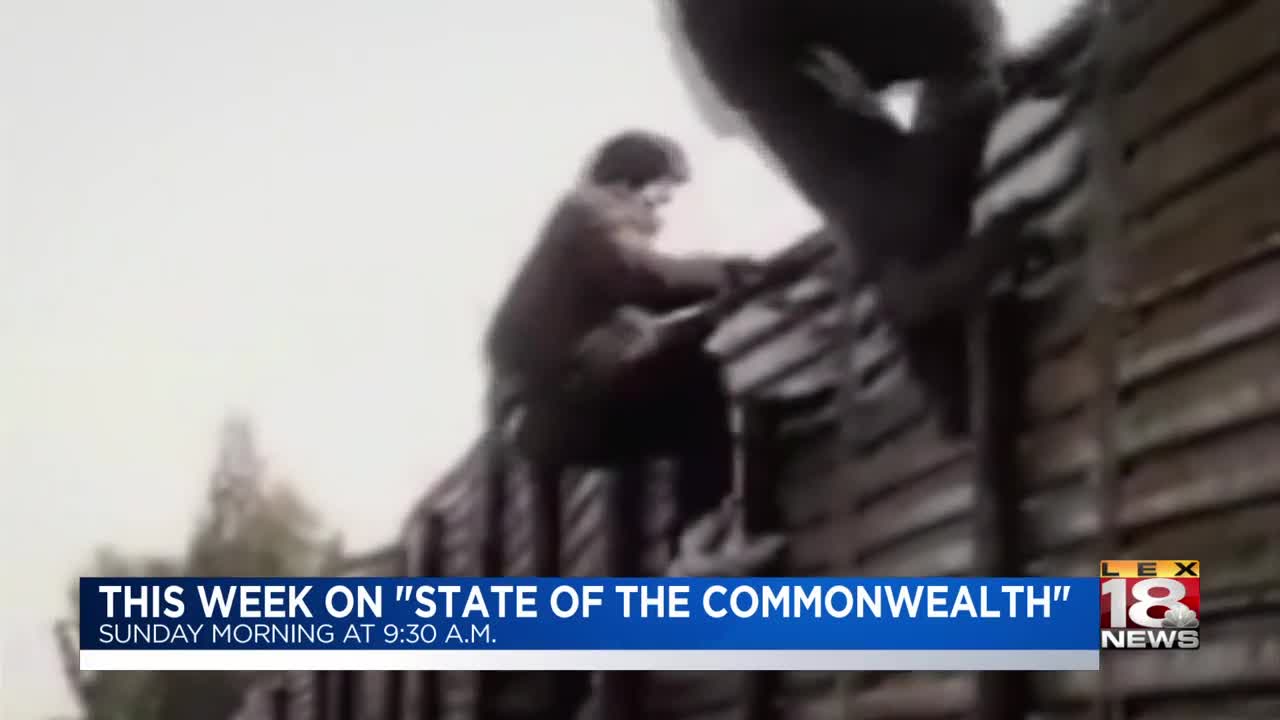 This Week On "State Of The Commonwealth"

LEXINGTON, Ky. (LEX 18) — As we approach Election Day, LEX 18 is helping you get ready to make your decision at the polls by looking at topics shaping the future of our state.

On this Sunday's State of the Commonwealth, we examine diversity and immigration.

LEX 18's Conroy Delouche was joined by a panel who discussed relations between communities in Lexington, how the city has evolved when it comes to diversity, and about issues that are important in the election.

We also looked at immigration, which is an issue that Governor Bevin brings up often in campaign ads and speeches, echoing policies, and stances of President Trump.

His opponent in the governor's race, Andy Beshear, usually says he tries to stick to Kentucky kitchen table issues.

"This race is not about the White House. It's about what's going on in your house," said Beshear.

"One of the two of us will be the next governor. And we're either going to work with the president that we have in the White House, or we won't," said Bevin.

State of the Commonwealth airs on Sunday morning at 9:30 on LEX 18.