Election trends in the governor's race 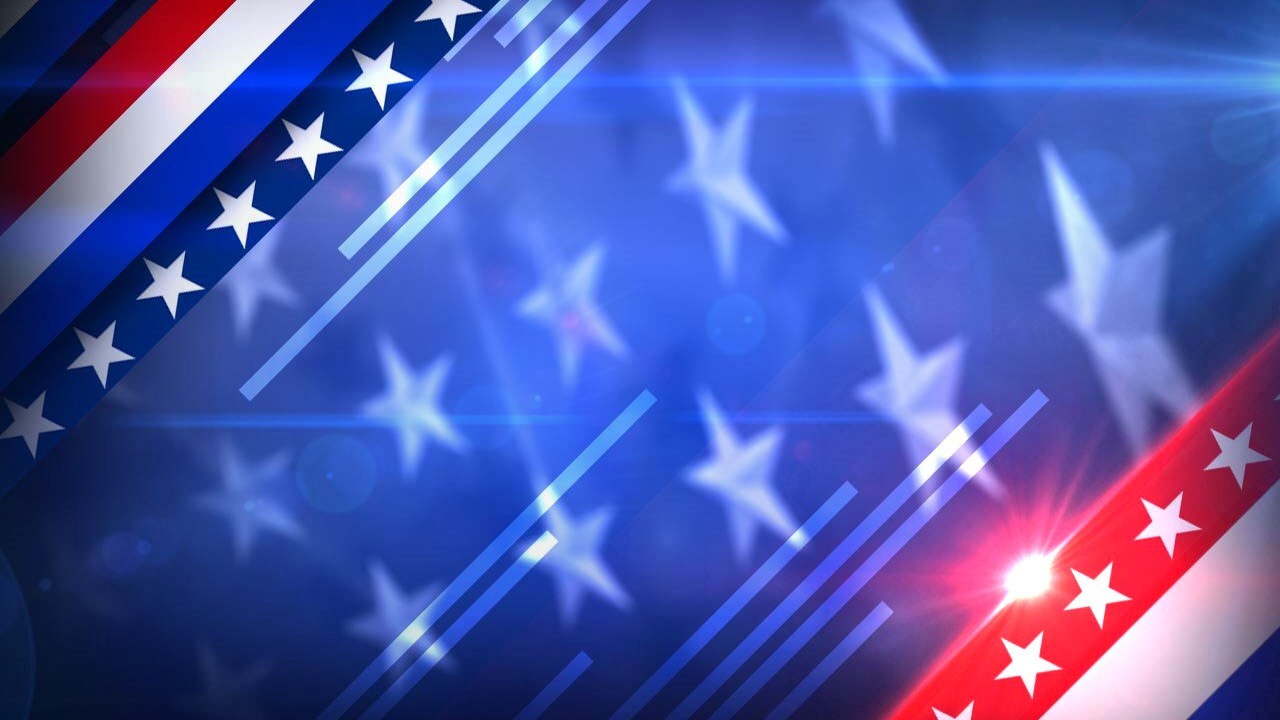 The other is Ernie Fletcher, who was elected in 2003.

Bevin's win ended years of Democratic domination in some counties, but there are still others that are reliably blue in a state trending red.

The Secretary of State's website contains election results by county dating back to 1973. LEX 18 looked through the data to find trends in the 11 election cycles since then, focusing on the governor's race, starting in 1975.

Conway did win Kentucky's Jefferson and Fayette Counties, the two most populated in the state.

In the past 11 elections, Fayette County has supported the Republican candidate for governor only three times. Those years were 1987, 1995, and 2003.

Jefferson is one of ten Kentucky counties we found who have reliably voted for the Democratic candidate since 1975. Those counties are: Bath, Carroll, Elliott, Floyd, Franklin, Henderson, Jefferson, Marion, Rowan, and Union.

For the past 11 elections, there are close to a couple dozen counties that have voted for the winner of the governor's race.

In our area, that includes: Clark, Harrison, Montgomery, Nelson, Owen, Powell, and Robertson.

There is only one Kentucky county we found who has reliably voted for the Republican governor candidate since 1975.

That is Jackson County, a county named for President Andrew Jackson, whose supporters founded the Democratic Party.