Fair Pay To Play: Is Kentucky next? 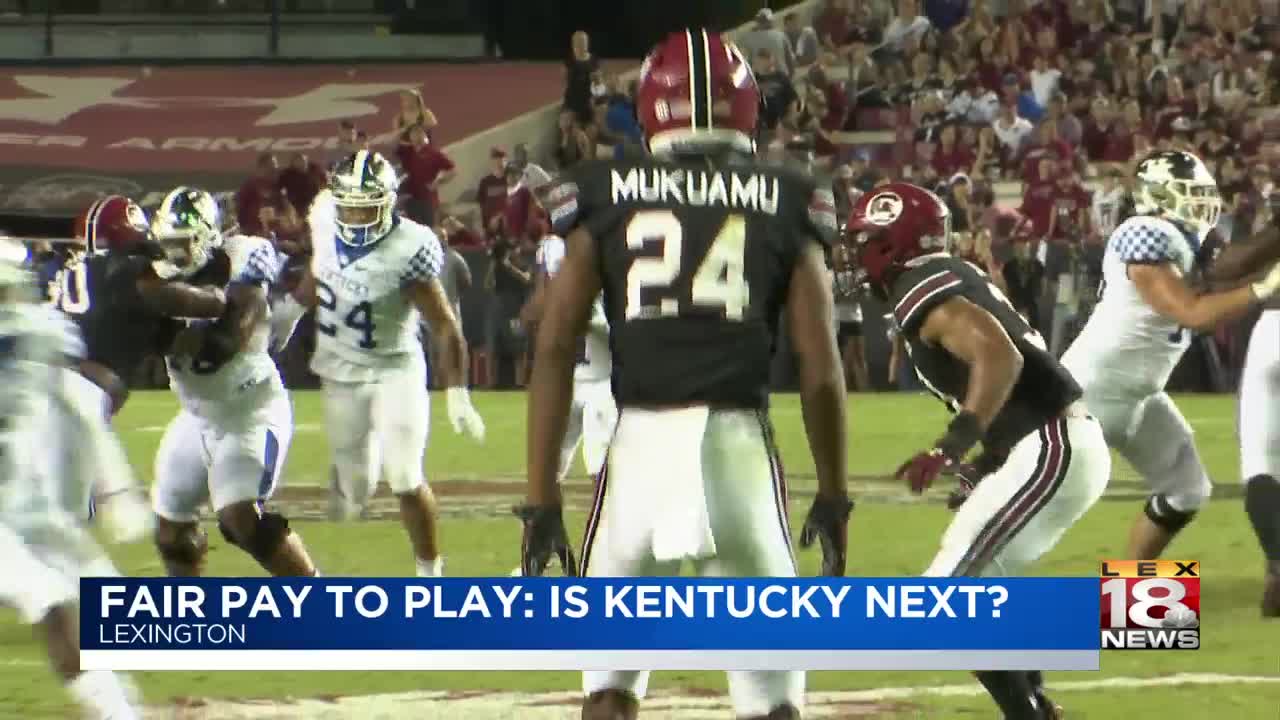 Fair Pay To Play: Is Kentucky Next?

LEXINGTON, Ky. (LEX 18) — A Kentucky lawmaker has drafted a bill similar to the Fair Pay to Play act signed into law in California this week.

State Senate Minority Leader Morgan McGarvey is working on a bill of his own, closely modeled after California;s Fair Pay to Play Act, which prohibits organizations like the NCAA from punishing student athletes for receiving outside compensation, such as endorsement deals.

The NCAA has come out strongly against the bill, arguing it would erase the critical distinction between college and professional athletes.

"My hope is that this spurs the NCAA to take action on something where they've buried their heads in the sand for too long, they''ve got to deal with this and ultimately, I think most state lawmakers would like to see the NCAA resolve this issue," McGarvey told LEX 18's Mike Valente.

At Media Day Tuesday, University of Kentucky men's basketball Coach John Calipari appeared to suggest compensating athletes could have unintended consequences, "So what happens to all these kids, thousands and thousands, that think they're going directly to the league as ninth and tenth graders? They stop education and it's their hope. It's their one hope to make it. And then I ask you, what's the demographic we're talking about?"

California's law is expected to go into effect in 2023.