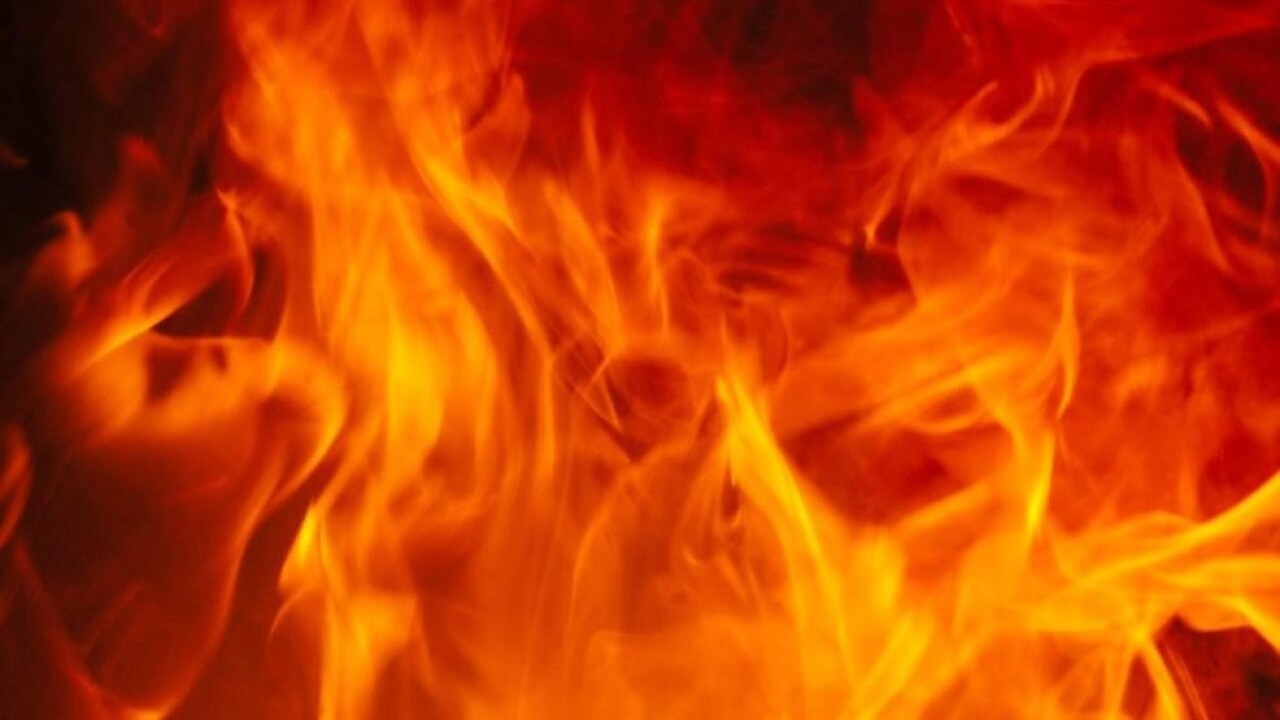 WURTLAND, Ky. (AP) — An overnight fire in a Kentucky barn killed thousands of animals, including 3,000 quails.

Raceland Police said that, besides the quails, 1,000 chukars and 100 chickens were also killed in the blaze.

Neighbor Kayla Wilburn said she could feel the heat from the fire at her home and the flames were about 80 feet in the air.

The cause of the fire is under investigation.

Bonzo Farm was purchased by the Bonzo family around 1906. Wilburn said the barn was a symbol in the community.