Two parents and daughters from Louisville killed in Missouri crash 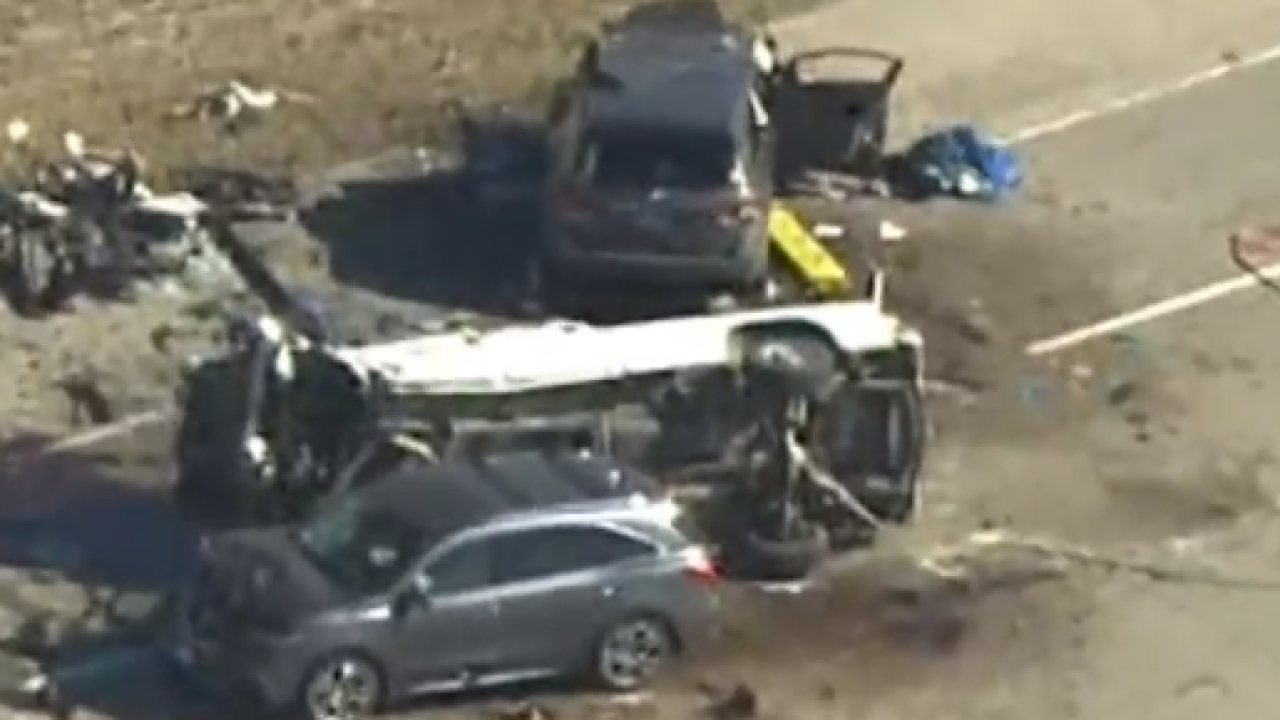 SAINT CHARLES COUNTY, Mo. — A multi-car crash in Missouri claimed the lives of two women and their daughters from Louisville.

The accident occurred Friday morning on I-64 near Lake St. Louis.

According to Missouri State Highway Patrol, 29-year-old Elijah Henderson was driving a pickup truck when he lost control and crashed through a cable barrier in the median. The truck collided head-on with two other vehicles. One of those vehicles carried 44-year-old Lesley Prather, 44-year-old Carrie McCaw and their two daughters. The girls were taken to a hospital, where they later died.

Henderson, 29, of St. Charles, Missouri, survived and was taken to the hospital with injuries.

Police have opened a criminal investigation into the crash.