Grand jury indicts one officer on criminal charges related to Breonna Taylor case, not for her death
News 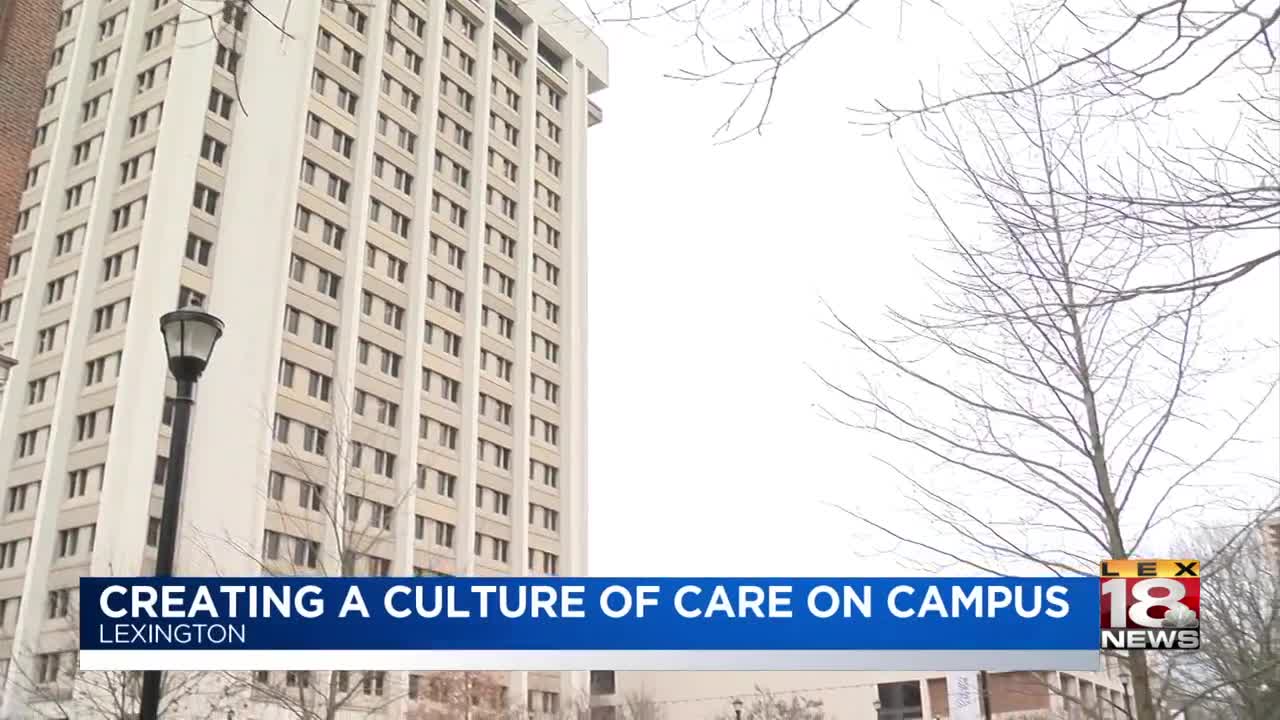 LEXINGTON, Ky. (LEX 18) — UK is making a big investment in the wellness and well-being of students.

The university has announced $500,000 will be going toward hiring frontline student service personnel, expanding resources and extending hours for students to seek help if needed. Seven positions will be added to help with various mental health capacities, including academic counselors and clinicians.

This comes after one year-plus of research and looking for ways to expand outreach for students following suicide deaths on campus.

"While it's been a year, it doesn't matter what day of the week it is or how many years. And if you lose someone you love to suicide, it's a hurt that you carry forever," said Taylora Schlosser.

"Taylor had a real bubbly personality and curly hair," said Schlosser. "Her story is continuing to change lives."

Through the pain and grief, Schlosser has spent the past year criss-crossing the state to deliver message of hope. In memory of her daughter, she is spreading smiles through the foundation, "Rae of Sunshine."

"To eliminate the stigma of mental health, increase access and resources and just promote acts of kindness," said Schlosser.

Schlosser is encouraged to see UK invest more in the well-being of students on campus, a mission that includes suicide prevention training for faculty and staff.

"We want to get them the quicker care, but I think what we want to focus on is providing students with prevention and education," said Dr. Andrew Smith, assistant provost for student well-being at UK.

Dr. Kirsten Turner says this is all in an effort to create a culture of care, and let students know help is available.

"In order to do that, we need to make sure that we provide the right scaffolding around students to learn and to grow and to be productive members of society," said Dr. Turner, who is an associate provost of academic and student affairs at UK.

"We don't need to lose other children like my daughter, who has so many things to offer in this world," said Schlosser.

Schlosser says the Rae of Sunshine Foundation will be giving out $10,000 later this year to students seeking mental health professions.

We have more information about Rae of Sunshine here.