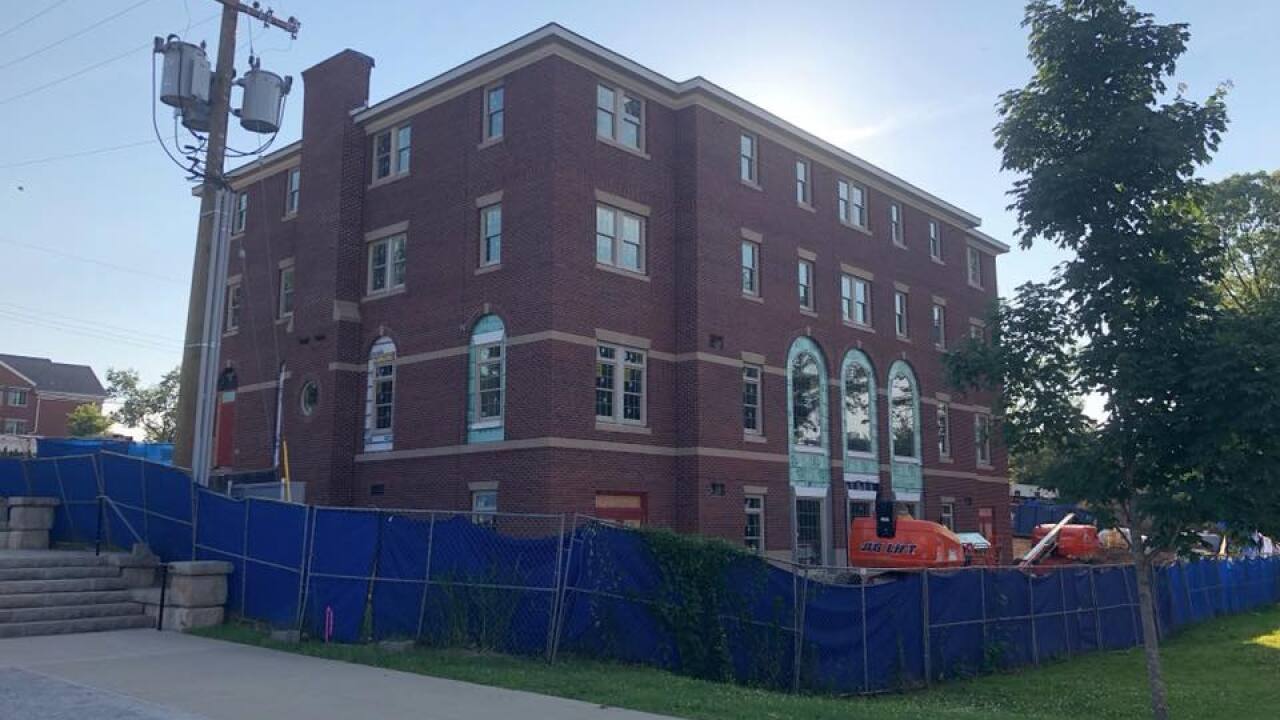 LEXINGTON, Ky. (LEX 18) — An investigation is underway into a sorority chapter at the University of Kentucky.

Officials confirmed the investigation to LEX 18, but stated that the organization will remain operational.

"Alpha Chi Omega is under investigation for allegations involving the institution’s student code of conduct. At this time, they remain a registered student organization while the investigation is underway. The organization will be provided due process prior to any findings or sanctions. When the process is complete, we can speak to its resolution and any sanctions that may be involved," said University spokesperson Jay Blanton.

LEX 18 has reached out to the chapter for comment. The chapter was founded on campus in 2015 and lists itself as having won multiple Greek community awards.