Vehicle stolen with child inside, crashes on I-65 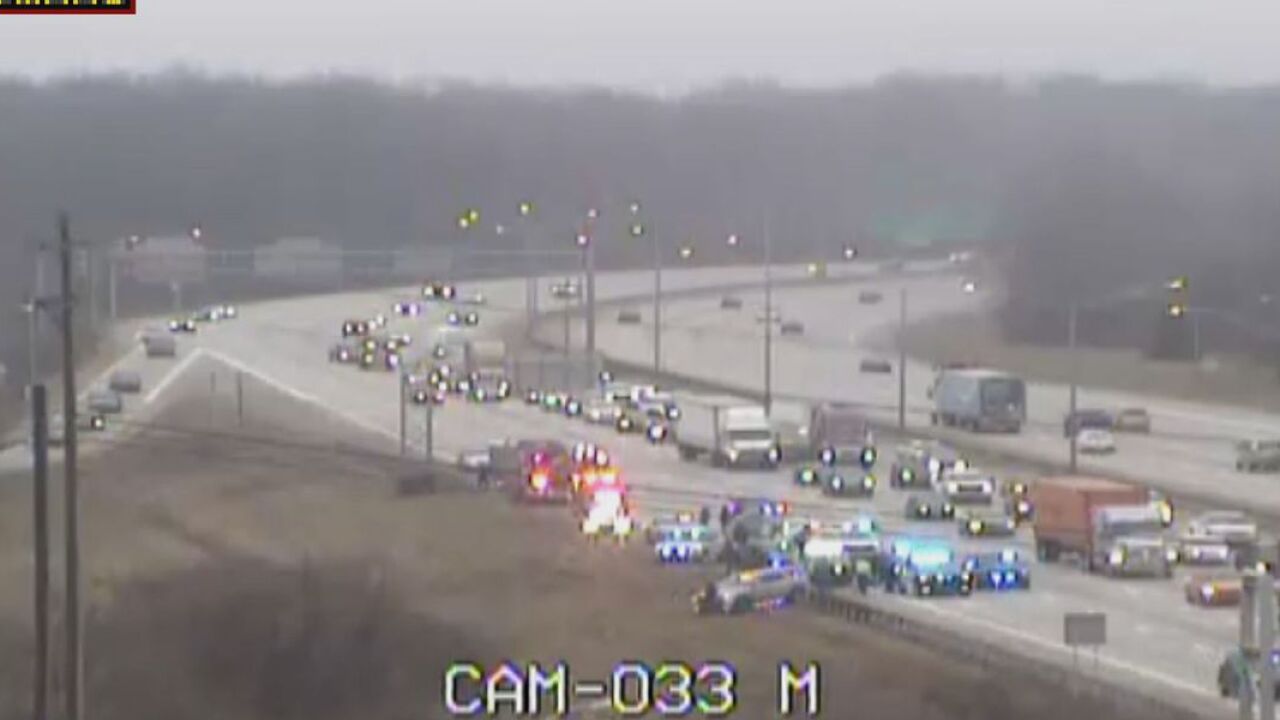 BULLITT COUNTY, Ky. (LEX 18) — A vehicle was stolen with a child inside on Monday and crashed on I-65 in Bullitt County.

The vehicle was a silver Ford Escape and was reportedly stolen from the Kroger in Shepherdsville, according to the Shepherdsville Police Department spokesman Mike O'Donnell.

According to a press release, the child was 13-months-old. The driver was identified as Joshua Reynolds.

The press release also stated that an officer found the vehicle going northbound on I-65 near the 121 mile marker. The officer then tried to stop the vehicle, but Reynolds did not stop.

Officers chased the vehicle until Reynolds crashed on I-65 near the Outer Loop.

According to police, the child is not hurt and was checked at the scene by emergency crews.

Reynolds was taken to a hospital in the area and booked into the Bullitt County Jail.