Veteran in need is getting a new home 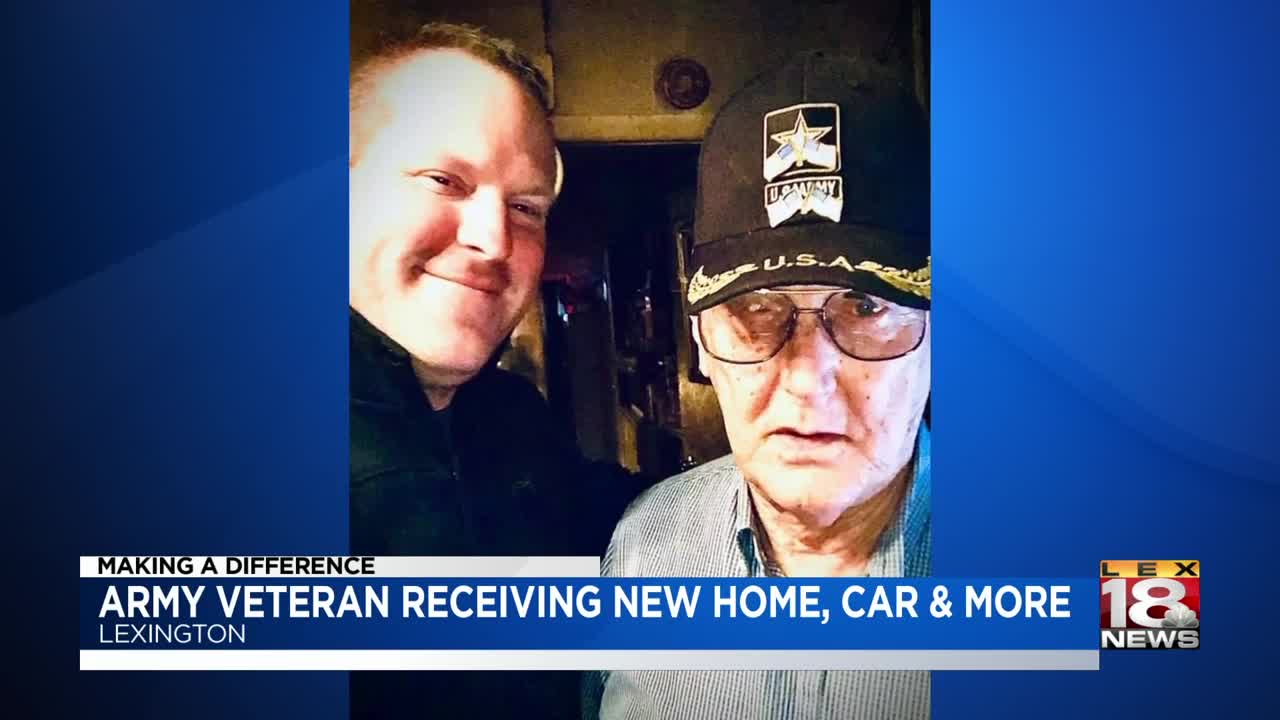 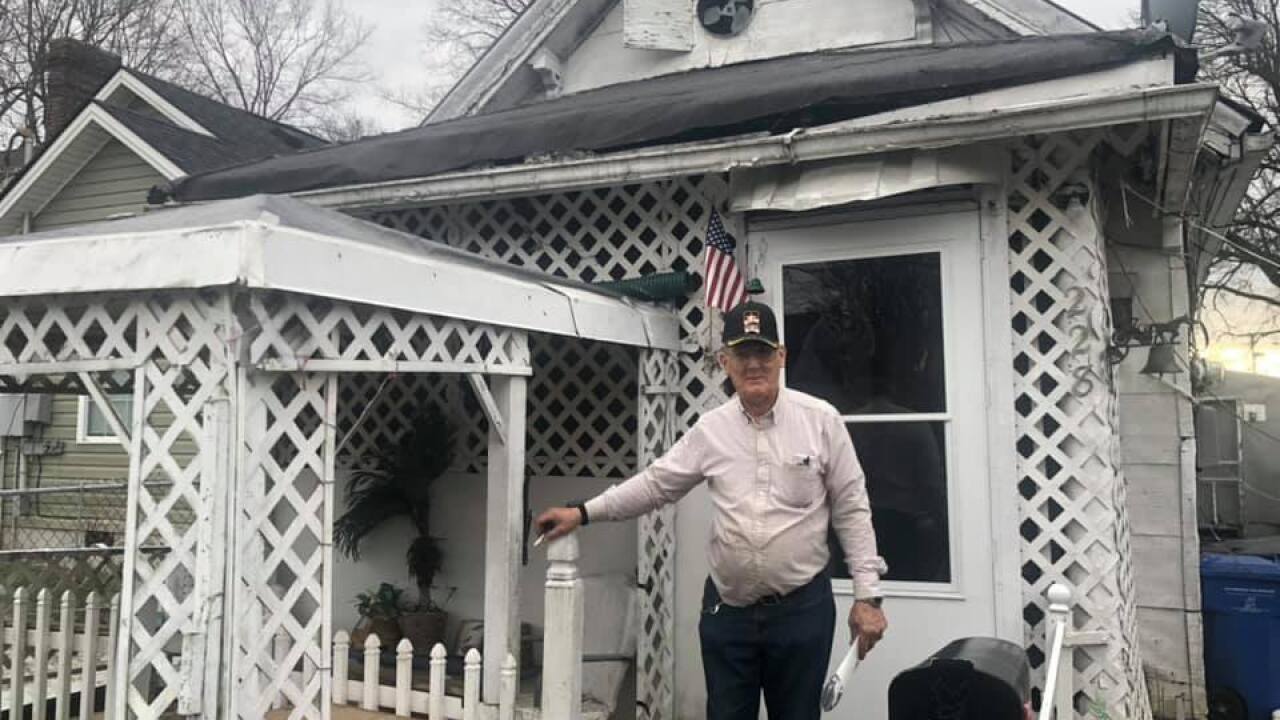 LEXINGTON, Ky. (LEX 18) — Last week we brought you a story of an Army veteran in need whose home was in disrepair, and the LEX18 viewers have delivered. 78-year-old Donald Callaham will soon be the recipient of a new home, new car and new wardrobe.

It was the photos of Mr. Callaham's deteriorating home that got the public's attention.

"It's devastating. Especially when you look around at everything we get to have so freely...running water and heat, " said Erica Baker, of Lexington based LabTox.

The 78-year-old Army veteran who is also battling cancer had been living without running water for two years. His story reached many people, among them was LabTox's owner. He did not want to give just a few bucks, but instead is buying Callaham a home, car and new wardrobe.

The donor wanted to remain anonymous, but he has the support of his entire staff.

"You get a feeling over you when it's the right place at the right time. I do believe that is what happened here. Our owner is a veteran as well, and he knows what it's like personally to struggle, " Baker said.

After a few weeks of renovations, including installing a new HVAC system and handicap accessible shower, Mr. Callaham will move in. It is as that point the folks at LabTox hope to meet him face-to-face.
"We just hope that his remaining days here get to be so carefree and just enjoy the things in life that we take for granted, " Baker said.