Grand jury indicts one officer on criminal charges in Breonna Taylor case, not for her death
News

Woman arrested after trying to pass off dog's urine as own 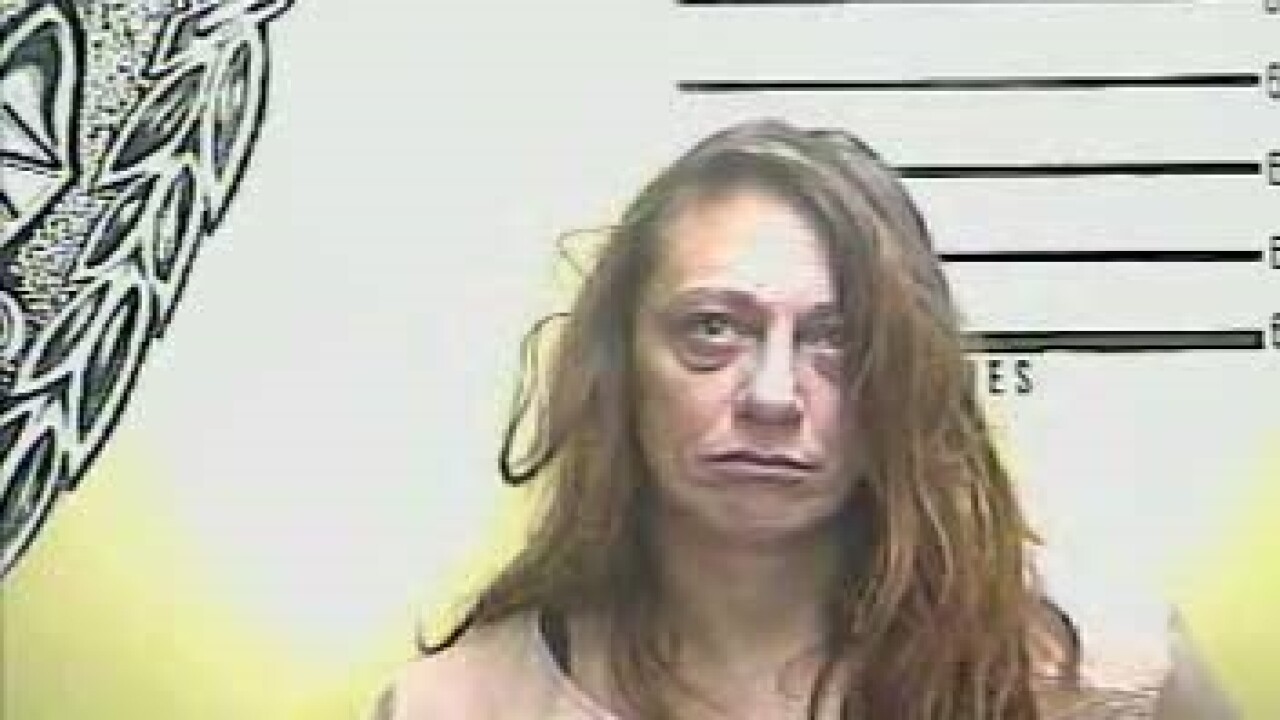 PINEVILLE, Ky. (LEX 18) — On Monday, a woman was arrested after she tried to pass off dog urine as her own to her probation officer.

Police responded to the Bell County Probation and Parole Office and spoke with officers, who advised that Julie Miller, 30, of Arjay, was at the office for her regular probation visit.

As part of her supervision, Miller was asked for a drug screen. One officer told another that Miller had sneaked in a sample of urine to pass it off as her own.

An officer asked Miller if the urine was hers and she admitted that it was not and that it was her dog's urine.

She admitted to officers that she brought it in because she knew she would fail a drug test.

Miller told officers that she had used meth and suboxone.

Miller was arrested and taken to the Bell County Detention Center, where she was charged with tampering with physical evidence.

She was also served a probation violation and with trafficking in a controlled substance warrant.