Death toll in Beirut explosion rises to at least 100, with over 4,000 injured

An enormous explosion in Beirut killed at least 100 people and injured thousands of others. 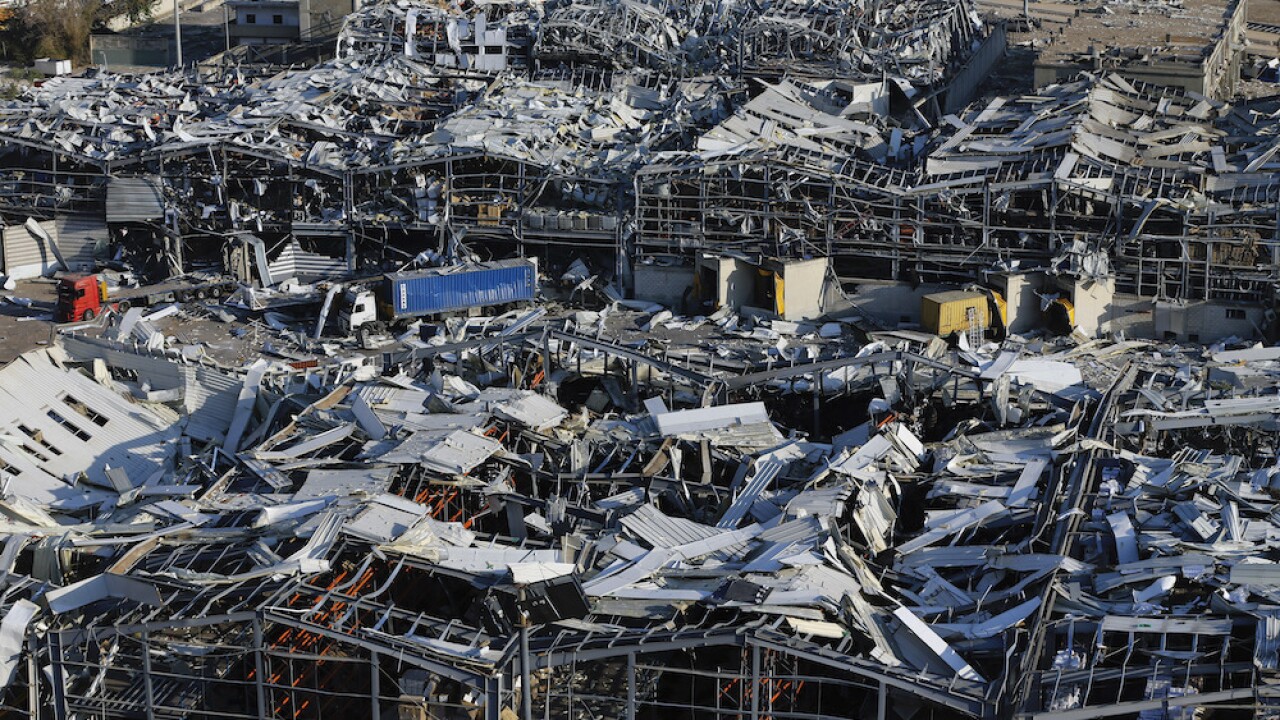 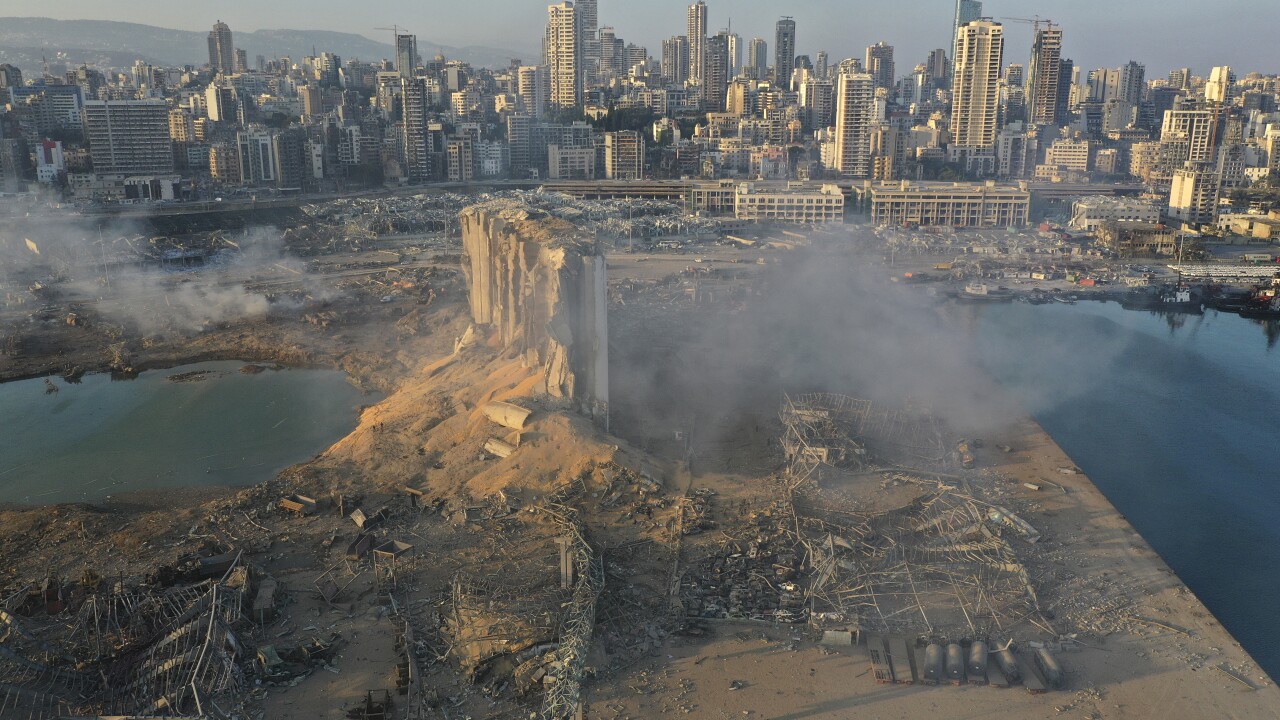 The death toll from a powerful explosion in Beirut Tuesday has reached 100 and is still climbing. At least 4,000 others were injured.

While no one knows yet exactly how many people died in the blast, the destruction was so extensive that the shockwave was felt across the city.

The blast, which began as a fire in a port warehouse, happened just after 6 p.m. local time.

Beirut's emergency services were so overwhelmed that it was up to whoever could help to provide comfort to the injured. Open lots were turned into field hospitals.

In an instant, lives were lost and livelihoods were destroyed.

"The whole house collapsed on us," one woman who survived the blast said.

Following the explosion, Michel Haibe visited the site of what used to be his electrical goods store.

"Forty years," Haibe said. "War, we've seen woes of every kind, but not like this. As if the economic crisis, coronavirus, the revolution weren't enough, this tops them all."

Life was already a struggle in Lebanon with its economy in freefall and the coronavirus on the rise. Now, the country's capital must dig out of another tragedy.

"We got here an hour ago, and as you can see, it's completely and utterly destroyed," bar owner Hadi Shahlawi said. "We've been open since last October and we've been fighting every month with different circumstances — the economic situation. It's catastrophic; what's happening in Lebanon is a catastrophe."