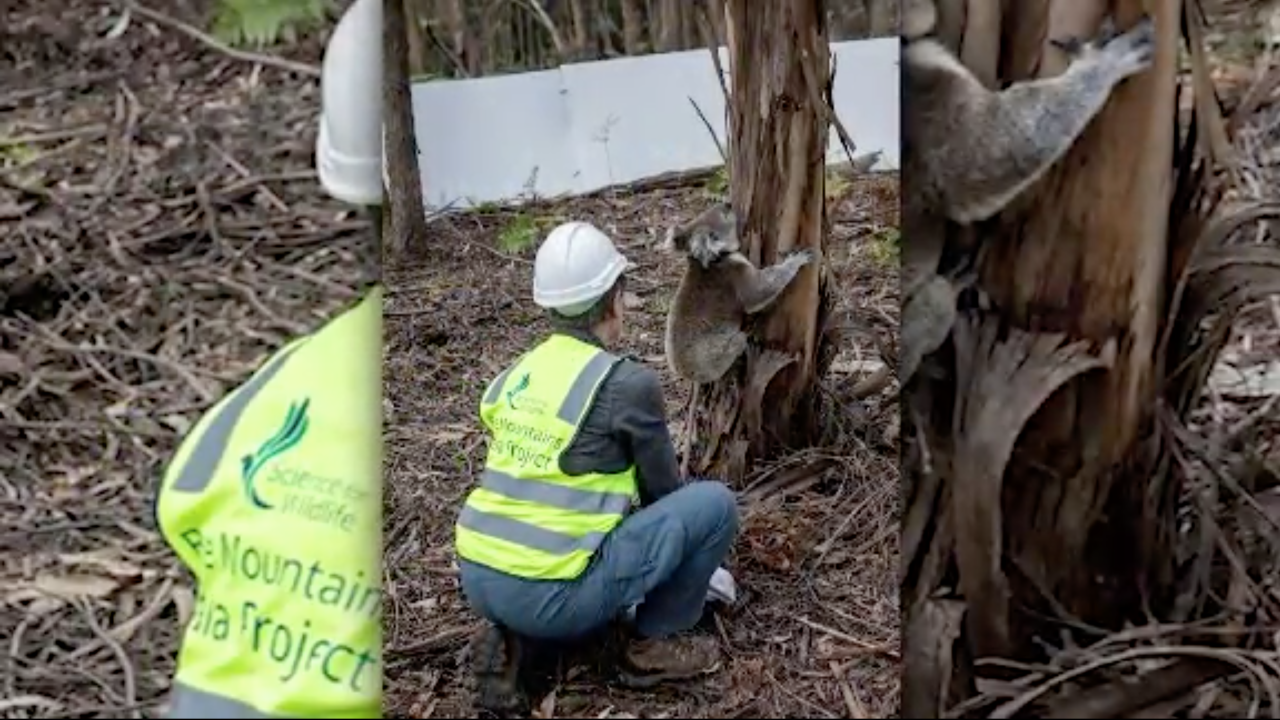 A number of koalas that were rescued during January's massive Australian wildfires were returned to the wild earlier this week, Science for Wildlife announced.

The four adult koalas and a baby joey were returned to the Blue Mountains region of Australia. A total of 12 koalas were rescued and the group is working on returning all 12 this week.

The San Diego Zoo was involved in rescuing and returning the koalas.

The wildfires devastated 2.5 million acres of Australian land. Experts estimate that nearly one-third of the koala population in Australia perished with the wildfires.