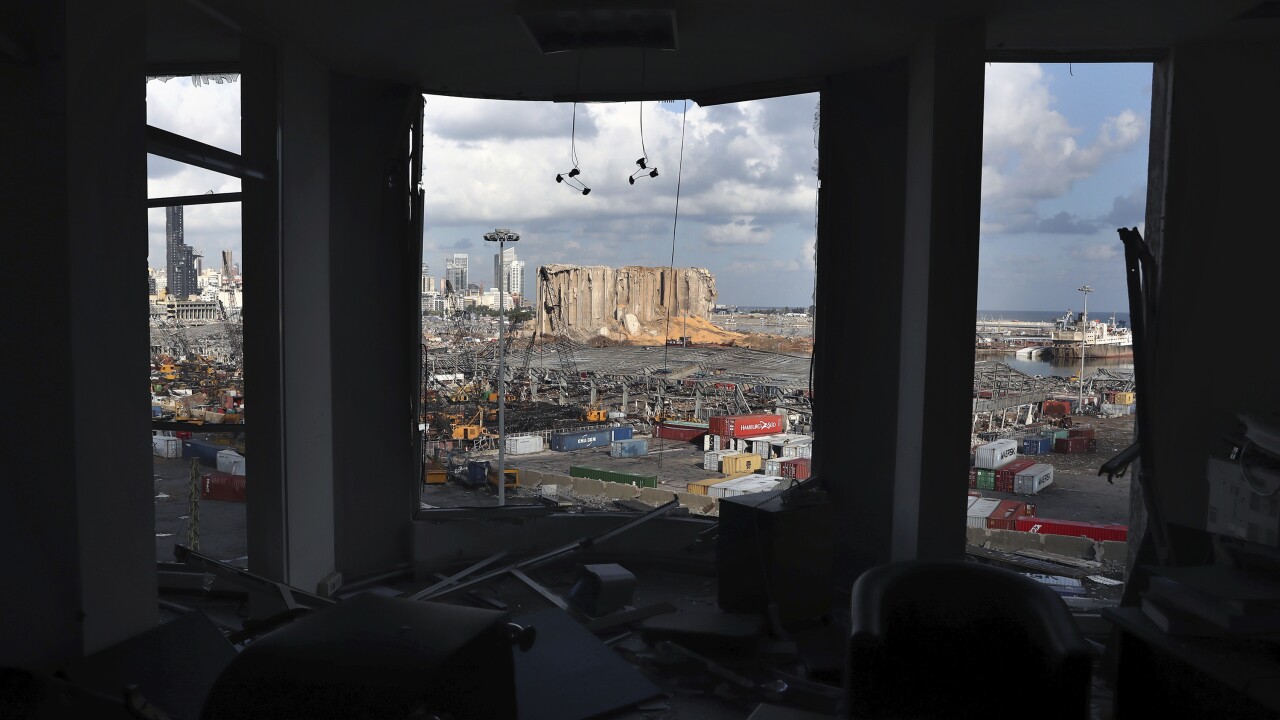 Copyright 2020 The Associated Press. All rights reserved.
Bilal Hussein/AP
The scene of the explosion that hit the seaport of Beirut is seen through a damaged apartment in Beirut, Lebanon, Monday, Aug. 10, 2020. (AP Photo/Bilal Hussein) 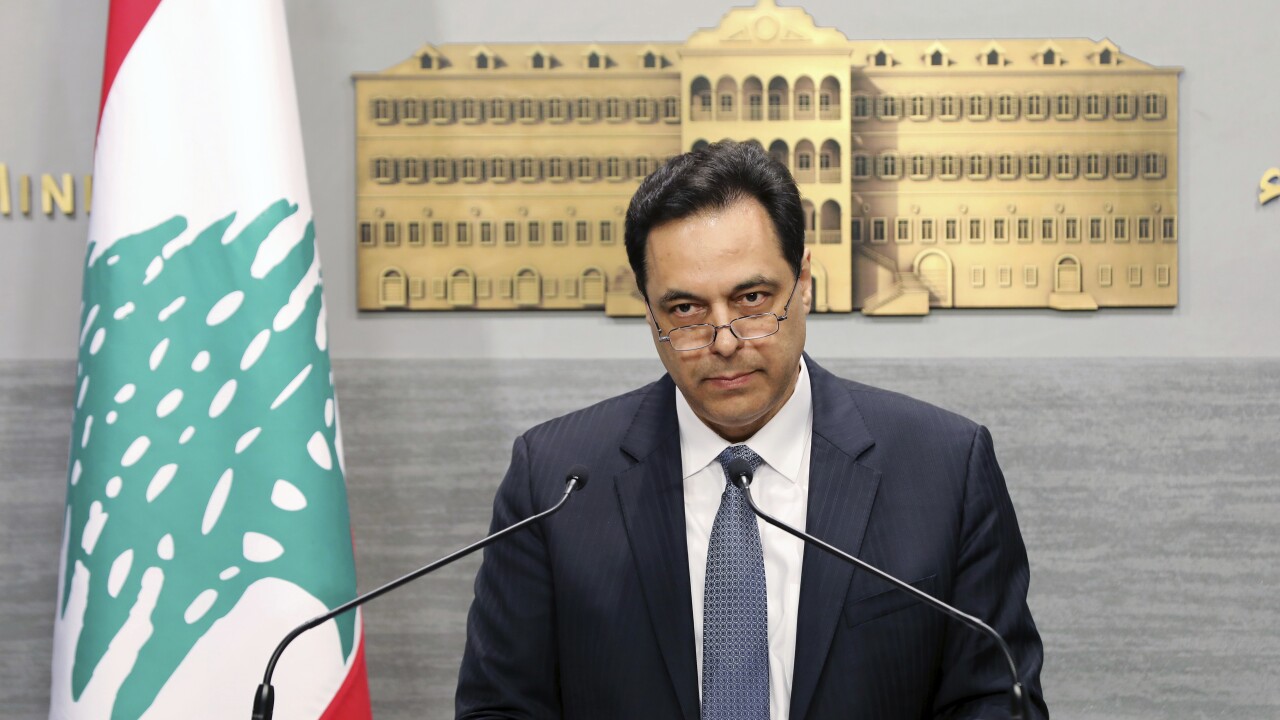 BEIRUT (AP) — Lebanon’s prime minister says he is stepping down from his job in the wake of the Beirut port explosion last week that triggered public fury and mass protests.

In a brief televised speech, Prime Minister Hassan Diab said on Monday that he is taking “a step back” so he can stand with the people “and fight the battle for change alongside them.”

He said: “I declare today the resignation of this government. May God protect Lebanon,” repeating the last phrase three times.

The resignations risk opening the way to dragged-out negotiations over a new Cabinet amid urgent calls for reform.

The developments follow a weekend of anti-government protests in the wake of the Aug. 4 explosion in Beirut’s port.

The massive blast on Aug. 4 destroyed much of Beirut's port, damaged large parts of the city, killed at least 160 people and injured about 6,000 others.

It brought a new wave of public outrage at the government and Lebanon’s long entrenched ruling class.