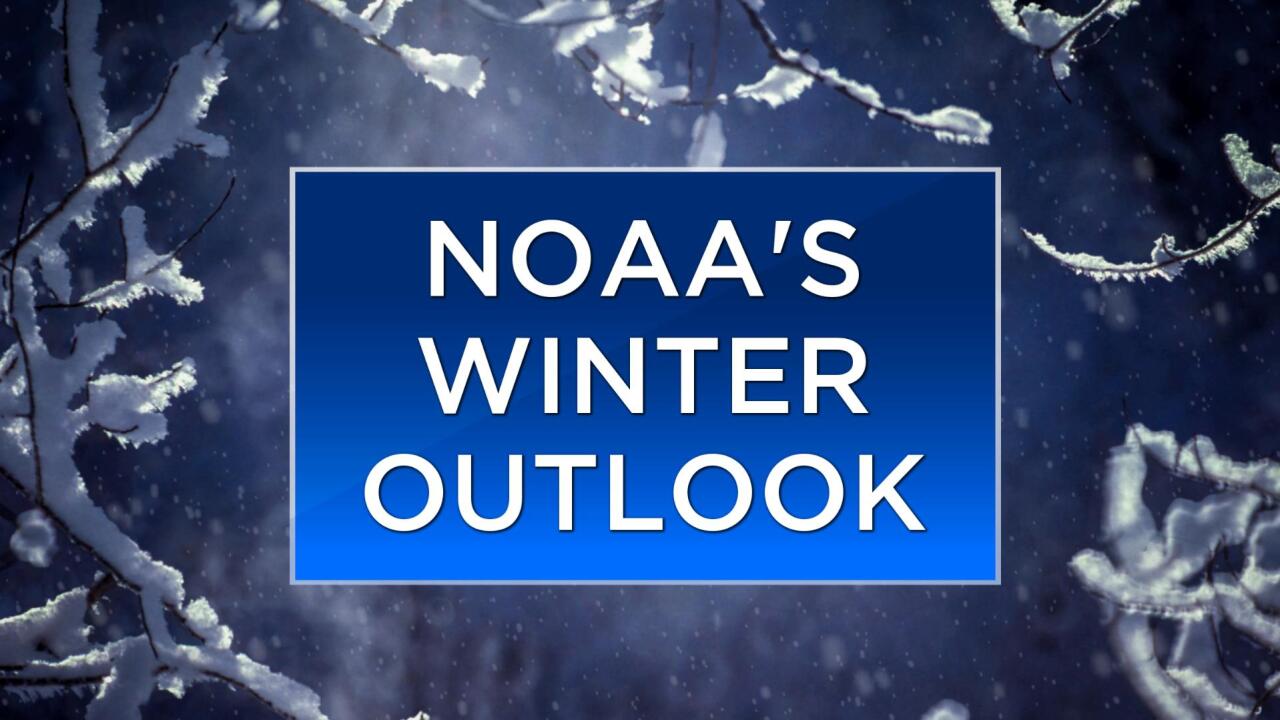 NOAA released its outlook for the upcoming winter season. The seasonal outlook provides the likelihood that temperatures and total precipitation will be above-, near-, or below-average. This doesn't project snowfall accumulations or the timing of cold outbreaks. Even during a warmer-than-average winter, periods of cold temperatures and snowfall are expected.

Warmer-than-average temperatures are favored for most of the U.S., including Kentucky, this winter. That doesn't mean there won't be outbreaks of bitter cold, or that some areas end up experiencing a colder-than-normal winter between December and February.

Kentucky is on the southern edge of the area favored for a wetter-than-normal winter. The greater chances are across the Northern Plains, Upper Mississippi Valley, and the Great Lakes.

The drought is expected to improve over the coming months for portions of the Southeast and Mid-Atlantic. Meanwhile, drier-than-normal may expand the severe drought already in place for the Four Corners, central Texas, and the Mississippi Delta. Dry conditions are also expected for central California, which may develop a drought.

NOAA climate forecasters look to long-range trends and climate patterns to put together the seasonal outlook. El Nino Southern Oscillation (ENSO) often a significant player in the winter forecast. Neutral conditions are in place now and are expected to persist into next spring. Other climate patterns, such as the Madden-Julian Oscillation and Arctic Oscillation, will likely play a larger role in long-term winter weather forecasting.