Not so rare March snow

Today's snow was nothing compared to other years. 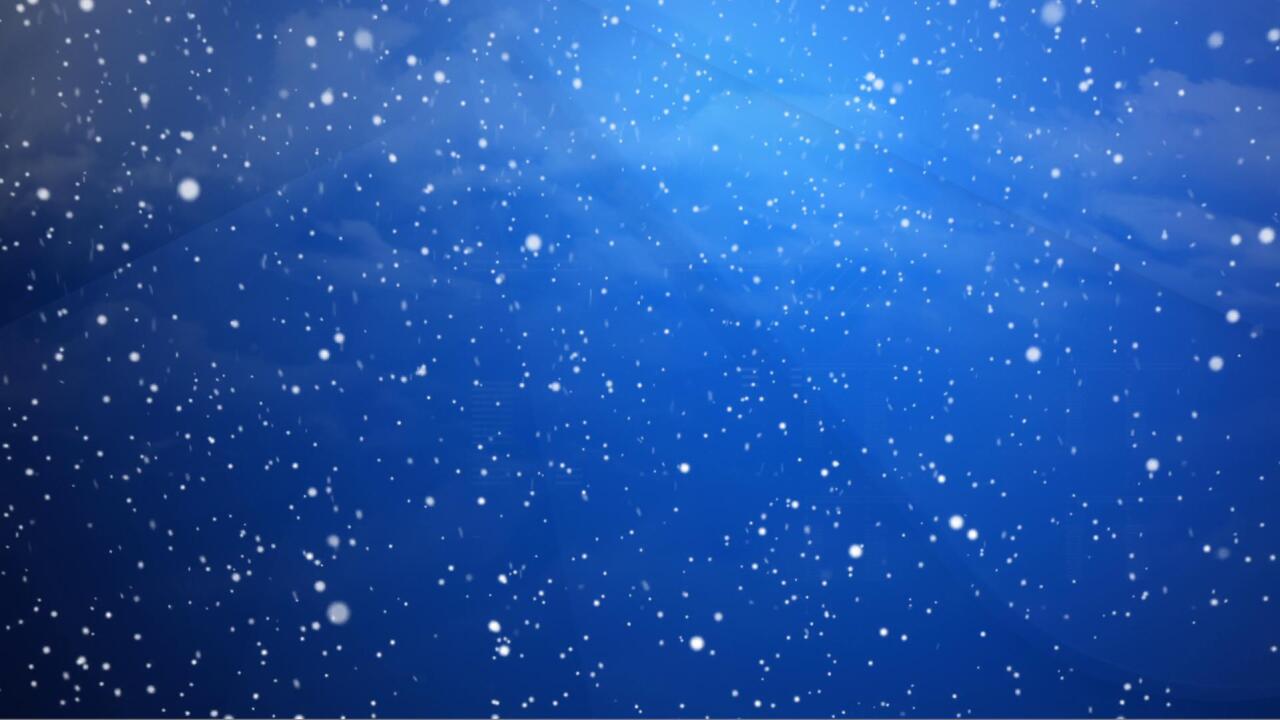 Today was a reminder that winter isn't too far in our rear view. The day began with light snow that tapered off to flurries during the afternoon. For most of central Kentucky the snow as just flying around. Lexington registered a trace of snowfall. Meanwhile, there was some "elevation snow" to the east. The ridges of southeastern Kentucky had picked up between one and three inches through Friday evening.

We are no strangers to snow in March, or April, or even May. On average Lexington's final measurable snowfall doesn't come until March 22nd. The latest measurable snow came on May 20, 1894. Six inches(!!) fell on that day. There have been some significant late season snows. In fact, Lexington's third snowiest day came on March 5, 2015 when 10" fell.

That date also happens to be the snowiest March day in Lexington weather history. And that was after over seven inches fell in day before. 24 hour snowfall totals of half a foot or more round out the top 10 list. So yes, big snows can still happen in the spring.

These late season events are often "wet snow" events. Temperatures warm and humidity levels increase, and then spread northward during the spring. A southern storm track also fires up. We don't see as many storms dropping out of Canada. When a late season cold blast clashes with a water-logged system from the south, the combination can lead to some efficient and high snowfall accumulations.