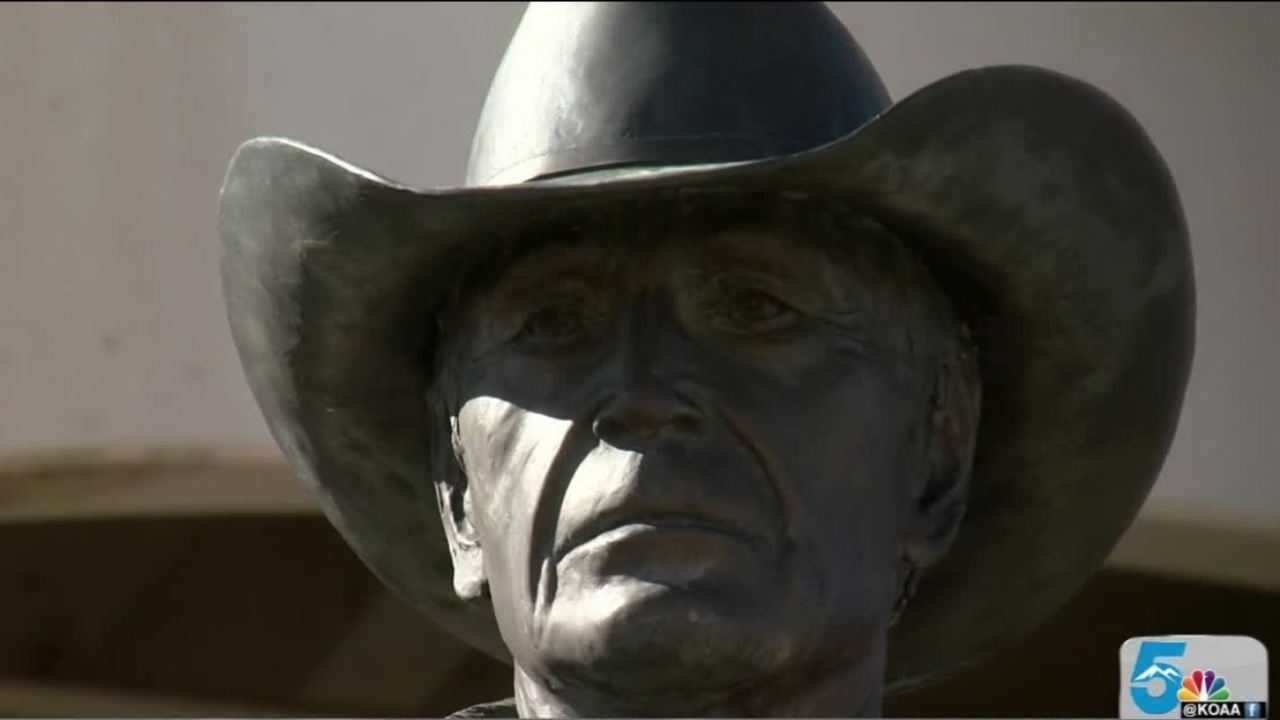 (LEX 18/KOAA) — The first 'Marlboro Man,' known for wearing a cowboy hat while lighting up a cigarette in ads, has died.

According to a post by the ranch he helped co-found , Robert Norris passed away on Nov. 3, 2019 in Colorado.

Norris was an actor with rugged good looks who landed the part of the "Marlboro Man" in cigarette commercials before they were banned from television in the 1970s. Despite being best known for the ads...Norris did not smoke.

Norris had a connection to the Bluegrass State. He played football for the University of Kentucky under Paul William “Bear” Bryant.

An animal lover, Norris founded TeeCross Ranch and even took in a baby elephant.

In lieu of flowers, the family is requesting donations be made to the Roundup for Autism www.roundupforautism.org or to TAPS ( Tragedy Assistance Program for Survivors) www.taps.org\colorado which helps families of fallen veterans.