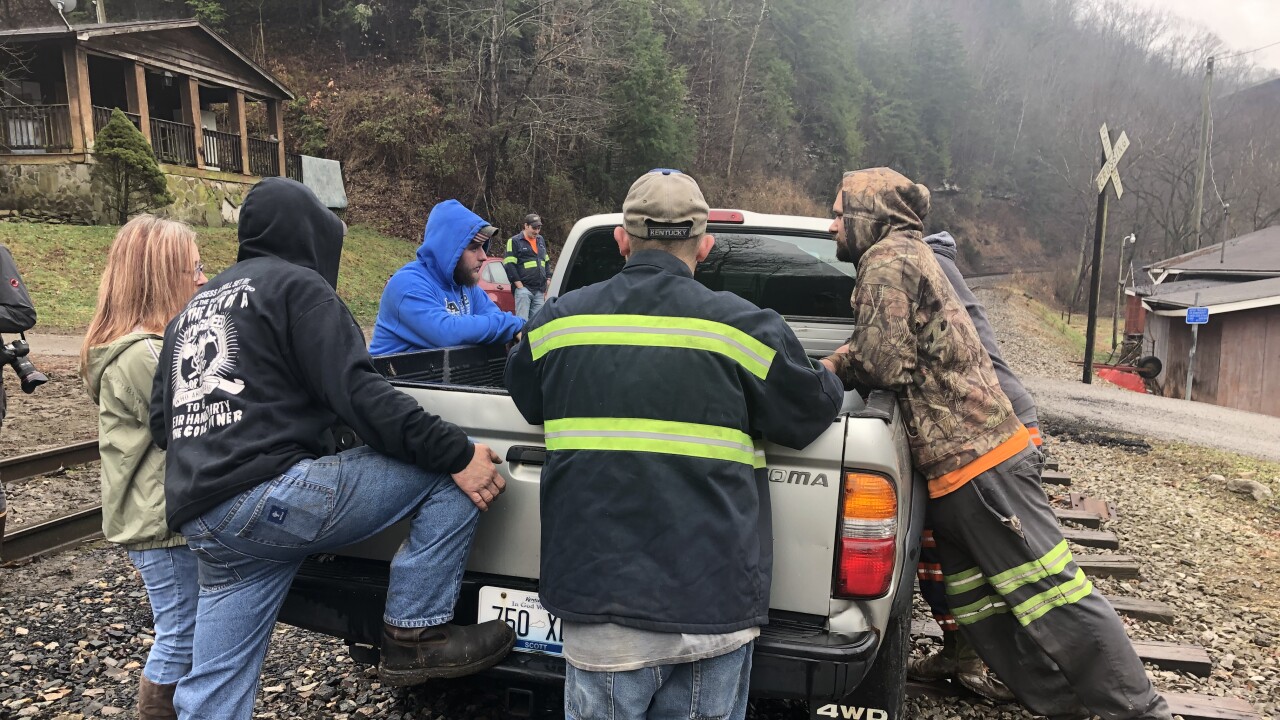 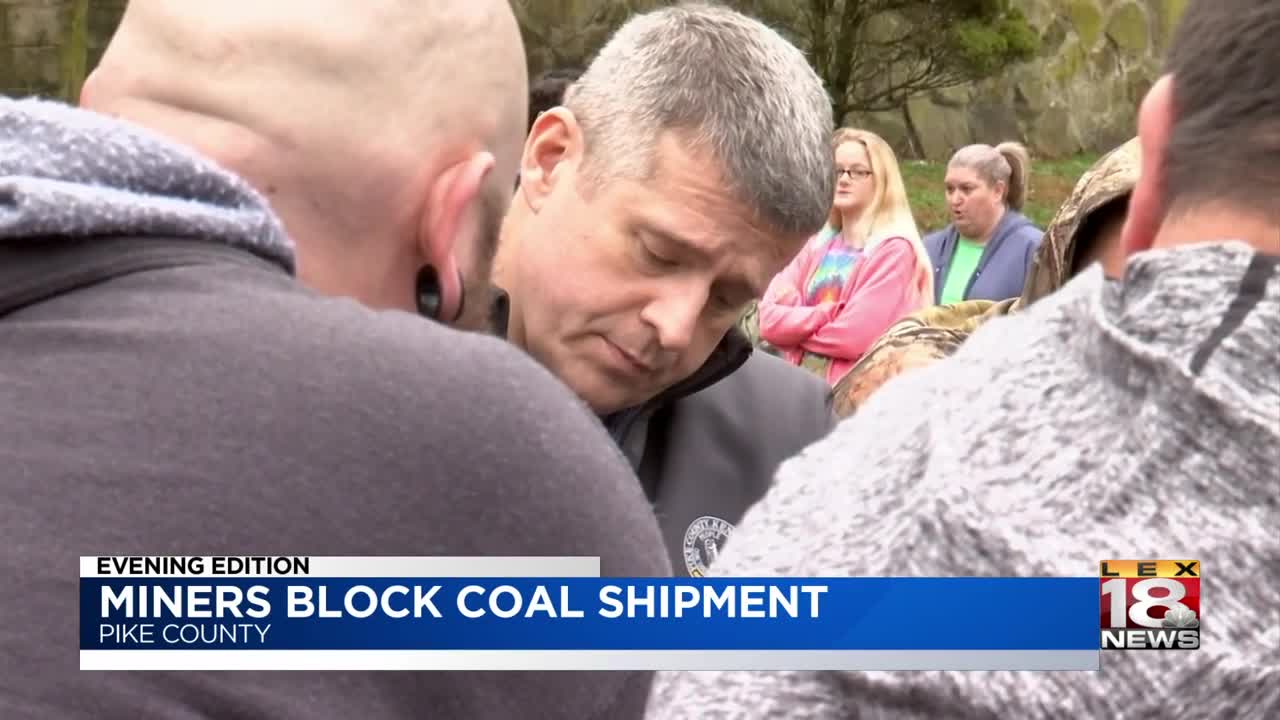 PIKE COUNTY, Ky. (LEX 18) — Miners in Pike County are standing together on train tracks, stopping the coal they brought up from the earth from leaving the county until they get paid. The energy company is now refuting their claims and clapping back, accusing some of the miners of "spreading lies."

The company disputes their claim, but workers for Quest Energy tell us it's been almost three weeks since their last paycheck and they're tired of waiting.

Sitting on the tracks in Johns Creek are 120 train cars full of coal that will stay there until the miners get their paychecks.

"We ain't looking for a hand out," said Dalton Russell. "We worked for that money and we deserve it."

For more than 24 hours, Dalton Russell and a handful of his underground brothers have sat on the tracks.

Barry Collins told LEX 18's Conroy Delouche that the last time they got paid was Dec. 27. Inspired by the Black Jewel protests last summer, miners in Pike County have put a halt to trains moving along Blackburn Bottom.

"If they can't move the coal, they're gonna make sure these guys get their money," explained Pike County Judge Executive Ray S Jones. He showed up at the tracks to show his support for the miners.

Quest Energy's parent company issues a statement to LEX 18, refuting some of the claims by miners about their paychecks:

All the employees have been paid what they are owed. Unfortunately what they are demanding now is ransom and spreading lies at the expense of all of the rest of our amazing employees, which have reached out with great support for the company and their jobs. Its unfortunate the lies that are being spread by them... as it could cost all the rest of our 200+ employees future employment in an already challenged industry. We pray for the rest of our employees and hope these few people understand their actions may put the rest of these hard working men and women out of work.

Judge Executive Jones had harsh words in reaction to that statement, "The coal company brought this issue on themselves. There is simply no excuse for failing to timely pay the miners what they were owed. Obviously Gov. Beshear, the state Labor Cabinet and the United States Department of Labor view this as a serious issue and are taking the necessary steps to address it, as is the Pike County Fiscal Court."