He told officers that he was there for "liberty business" 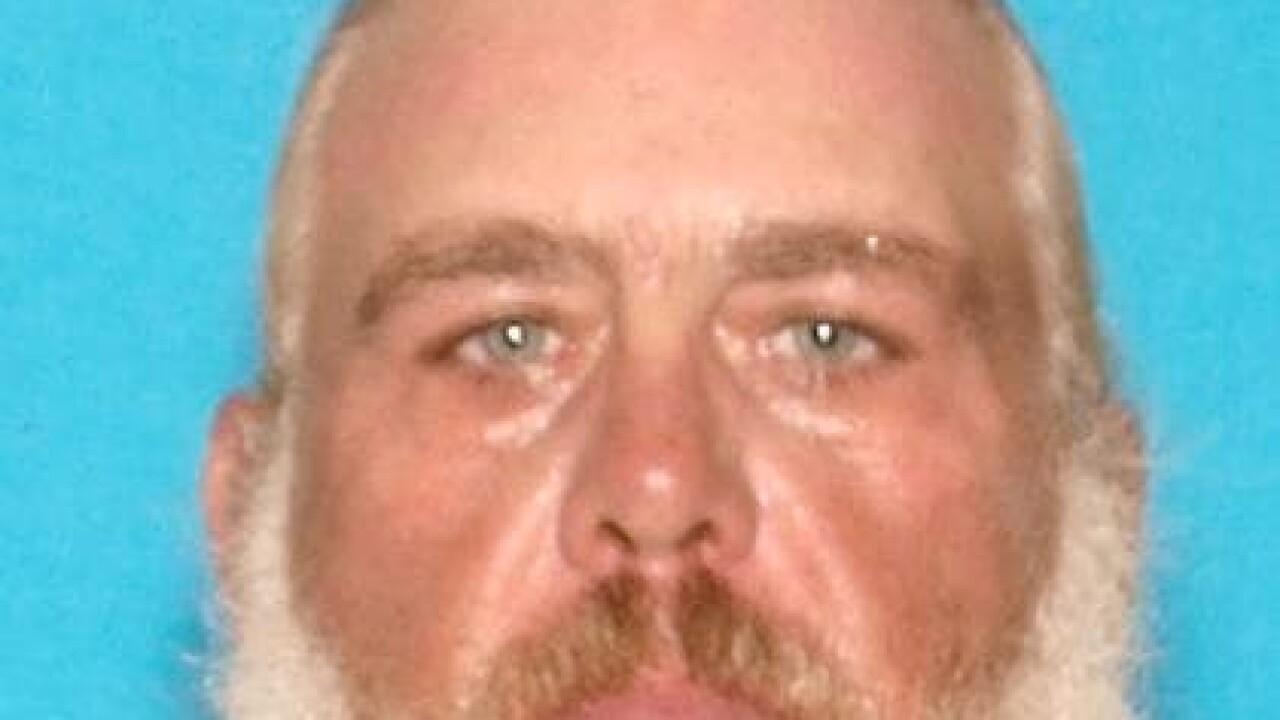 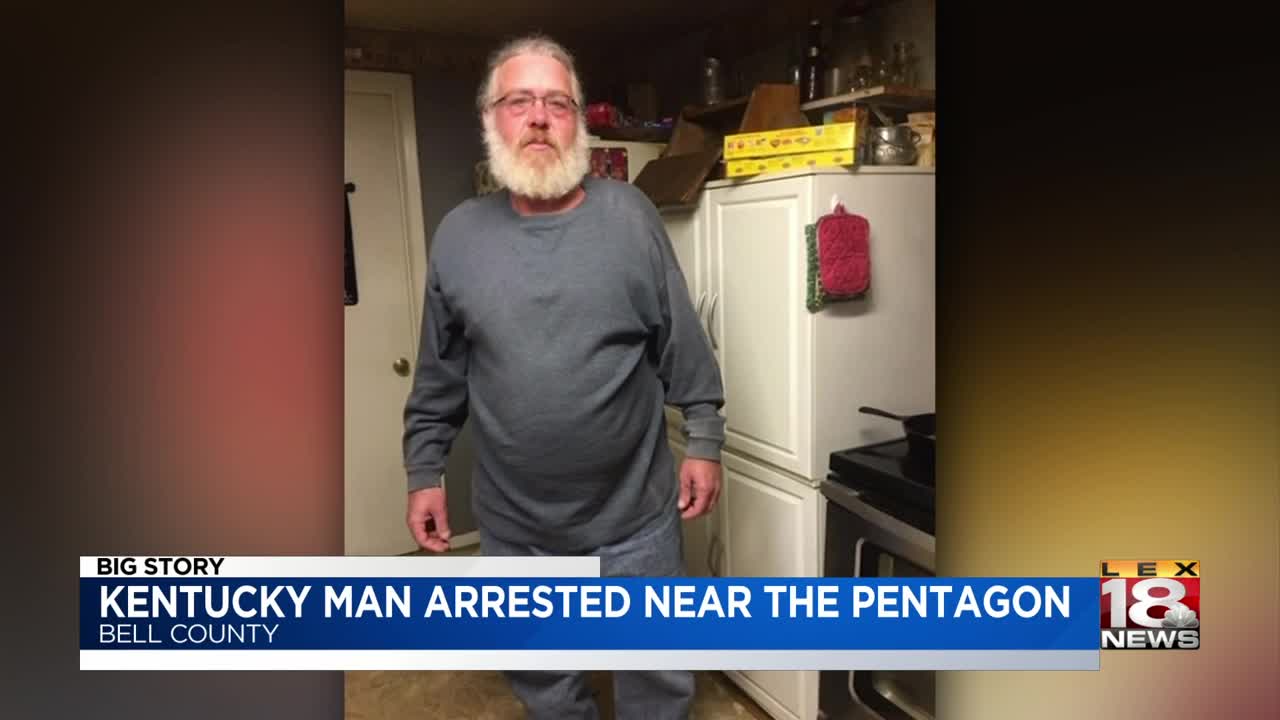 PINEVILLE, Ky. (LEX 18) — A Pineville man is in custody after he was arrested at the Pentagon with a shotgun, ammo, a machete, a bottle of Jim Beam Vanilla and marijuana.

According to court documents, Charles Lawson was arrested August 6. He had driven a truck from Kentucky to the Pentagon and approached two police officers in the south parking lot of the complex. He told them that he was there "for liberty business."

The complaint said that Lawson admitted to having the weapons in his 2000 Chevrolet Silverado. Officers placed Lawson in handcuffs and searched the truck where they found a loaded shotgun, shells, a machete, a Swiss army knife, pot and an open bottle of Jim Beam Vanilla.

He admitted to authorities that he had been drinking all day. Prior background checks showed that Lawson had been previously hospitalized for mental illness and was not legally allowed to carry a weapon. The shotgun, he told officials, was a family heirloom.

Lawson is charged with unlawfully possessing a firearm after having previously been committed to a mental institution.