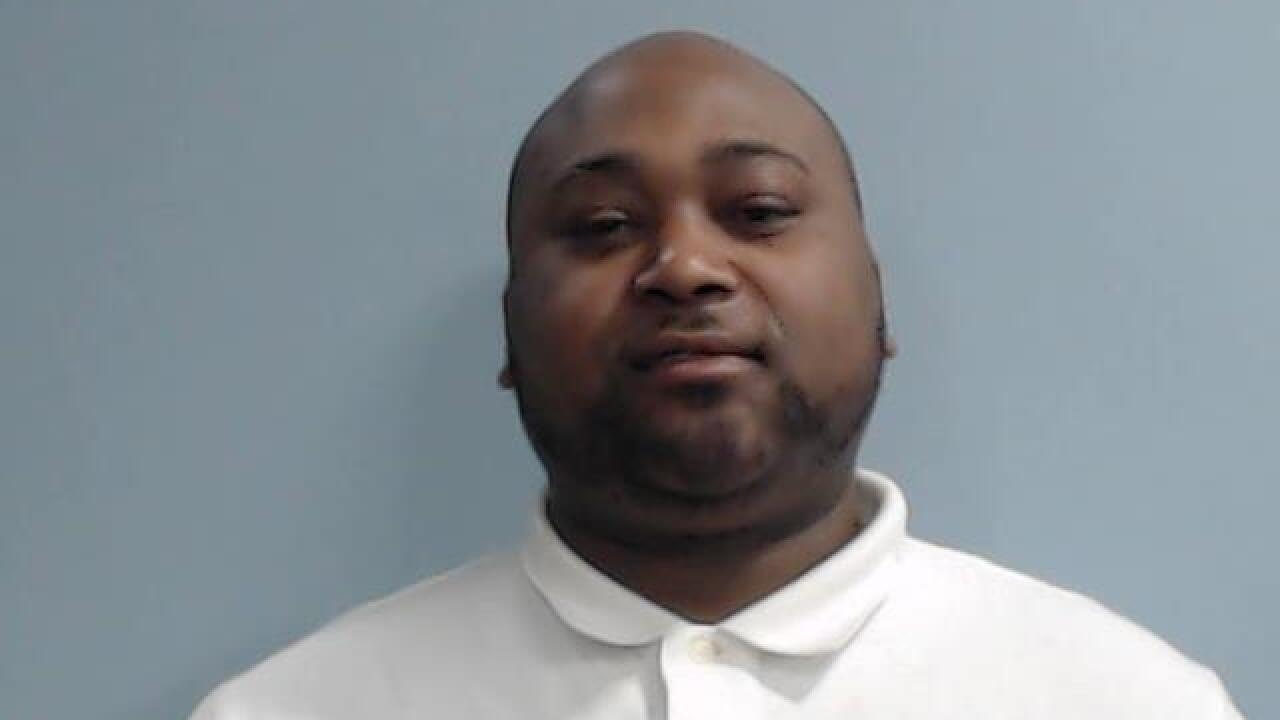 LEXINGTON, Ky. (LEX 18) — Police responded to a call about a home invasion with shots fired on Thursday, which led to an arrest.

Officers arrived on the scene on Beverly Avenue and found two victims at the residence. The victims told police that they were taken at gunpoint by three suspects into the attached garage of the home and held against their will for around two hours.

Police said that the suspects assaulted and threatened to kill one of the victims before the victim found his pistol and defended himself against the subjects.

Shots were fired and the suspects fled the area in a gray Chrysler 300, according to police. One of the victims positively identified one of the suspects as David Tyrone Jones Jr.

The other victim also confirmed that Jones was one of the suspects and she had previously been in a relationship with him.

Police found that Jones had transferred the ownership of a 2007 Chrysler 300 to his mother in 2017 and it matched the description of the suspect vehicle.

Jones has been charged with robbery in the first degree and taken to the Lexington Fayette County Detention Center.