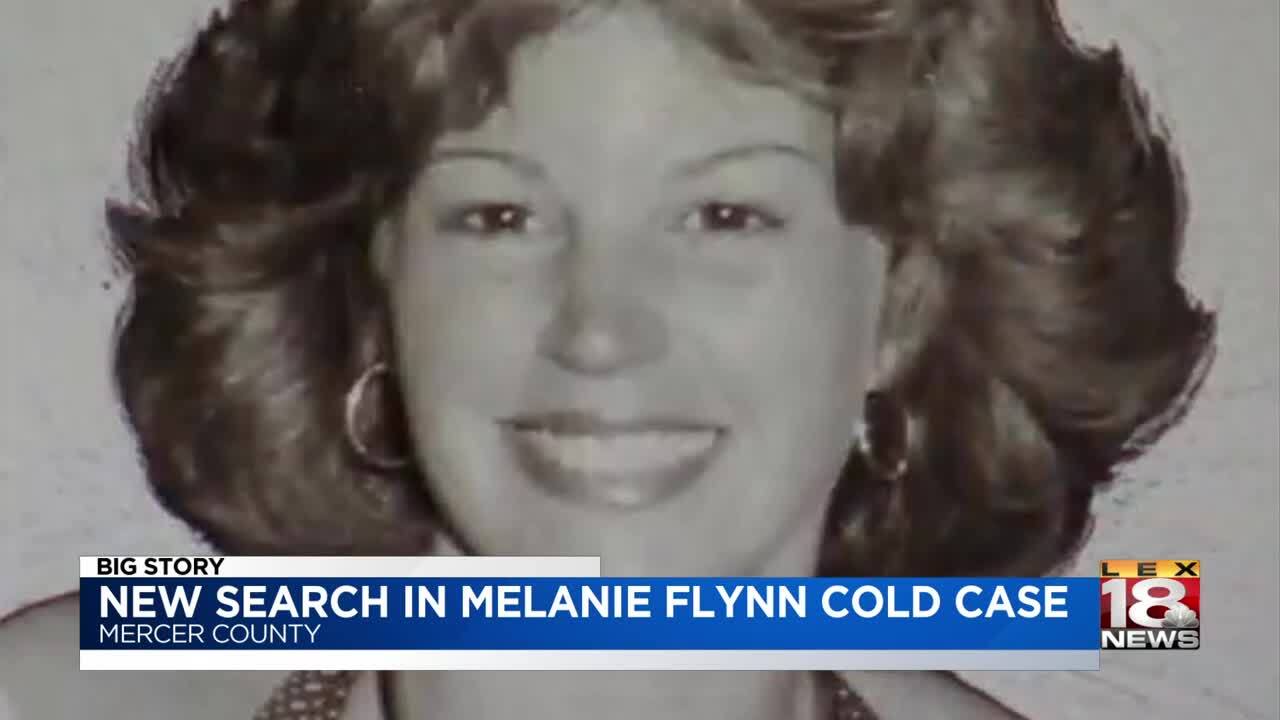 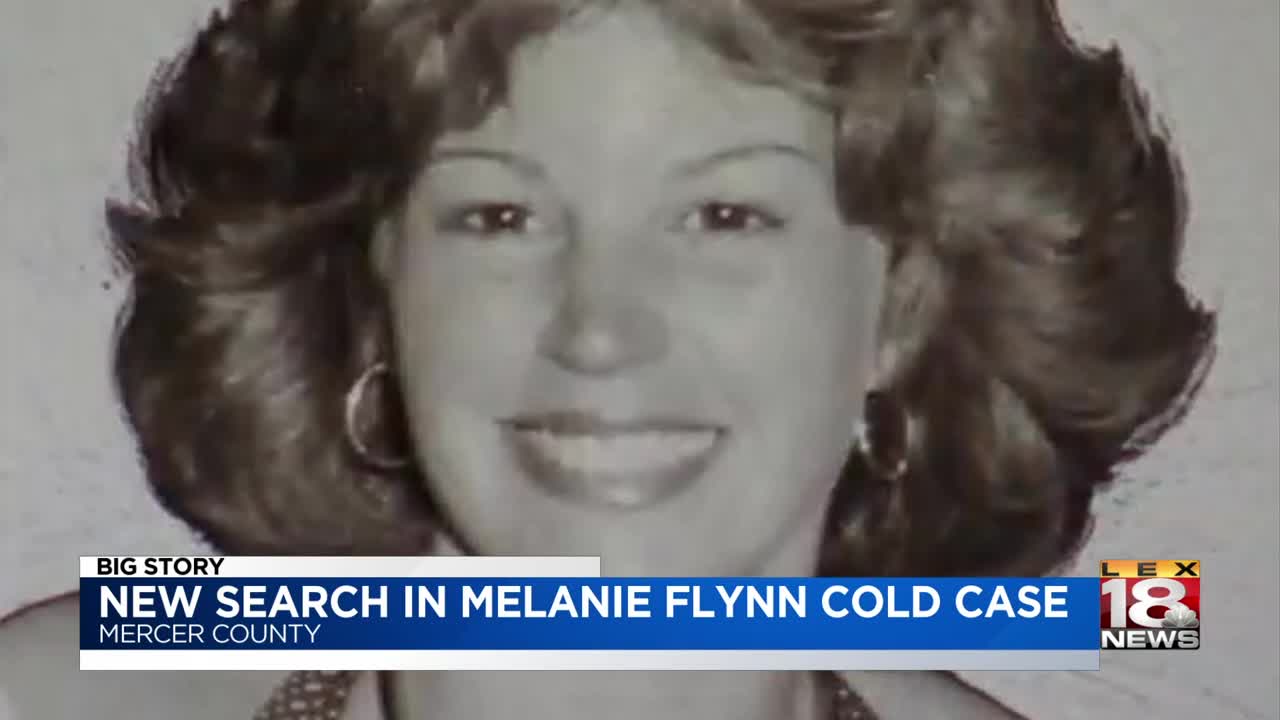 (LEX 18) — Authorities have recently searched a property along the Kentucky River on the Mercer and Jessamine County line in connection with the 1977 disappearance of Melanie Flynn.

Melanie Flynn went missing in January 1977 and many believed that her disappearance was tied to the infamous Blue Grass Conspiracy.

The Blue Grass Conspiracy was a multi-million dollar drug ring that included well connected members of the community, such as police officers.

LEX 18 has confirmed through family and multiple law enforcement sources that investigators spent much of this past week digging in different areas near Murphy's Landing along the Kentucky River on US 68.

LEX 18 was told that a credible tip was what led detectives to the campground near Murphy's Landing. Sources said that the information involved someone who wanted to get this off their chest.

Flynn's younger brother, Brad, searched this same area seven and a half years ago and let LEX 18 speak to him.

On Monday, Brad told LEX 18 that he is glad his sister has not been forgotten. Brad hopes that this tip could finally be the one.

Police received a tip about a possible underground tank that may hold the remains of Flynn.

"They came with a backhoe and started digging down into the ground and said they were looking for some things, that's all they'd give us," said neighbor Brian Siegel.

Siegel told LEX 18 that he has watched police dig up dirt piles for at least two full days and carefully search the area.

"I have two sisters of my own. It's crazy to think that after all these years, they haven't given up. They're still looking," Siegel said.

Flynn was last seen turning off Cooper Drive onto South Limestone. Her car was found a week later in Lexington. Her purse was discovered floating in the Kentucky River months later.