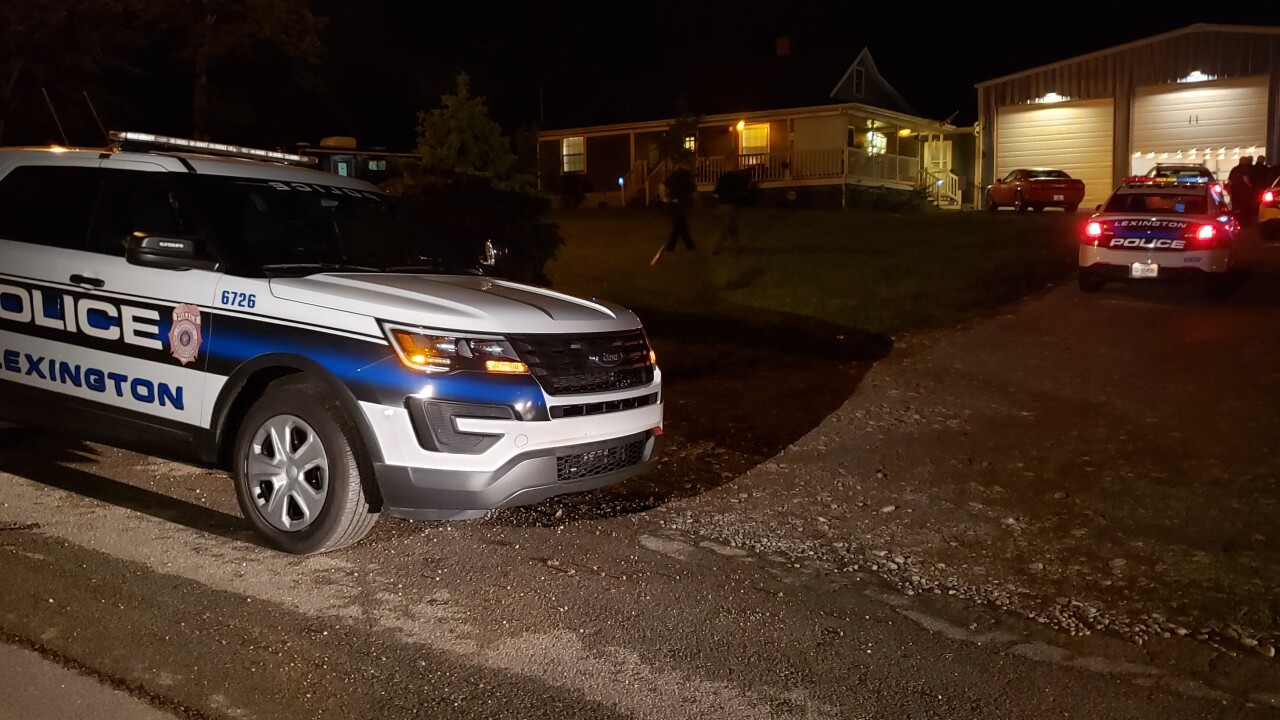 Officers were dispatched to a home on Beverly Avenue just after 4:15 a.m. after neighbors reported hearing gunshots.

According to police, three male subjects broke into the home demanding money. As the suspects fled the home the homeowner fired shots at the car. He told police he think he may have hit the vehicle.

Officers aren't sure how many items were taken, but it is believed a firearm may have been stolen.