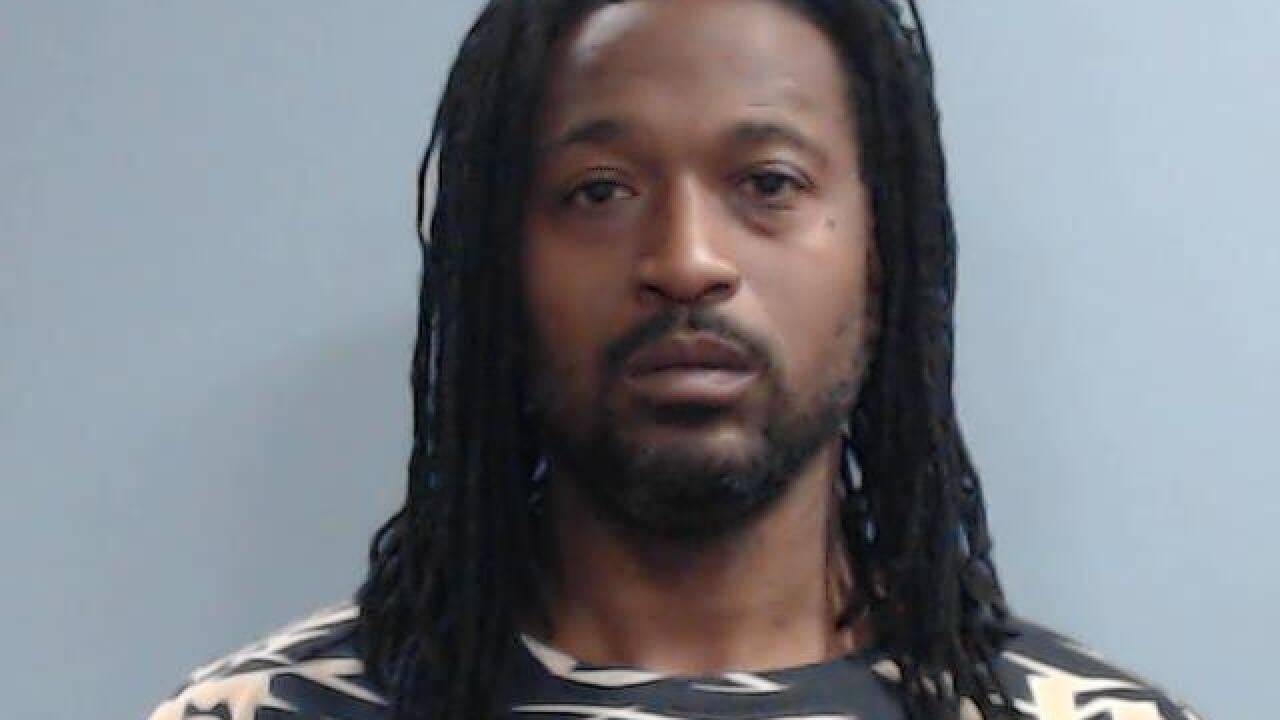 LEXINGTON, Ky. (LEX 18) — A Lexington man has been sentenced to prison after shooting a dog and leaving it to die underneath his home.

Prosecutors said the shooting happened in 2017 in the Eastland Parkway neighborhood.

The trial was delayed after Jeremy Lawton, the accused, failed to show up for court.

The dog was reportedly hot 11 times, then left to die.

Lawton entered a guilty plea to multiple charges and has been sentenced to 11 years in prison.