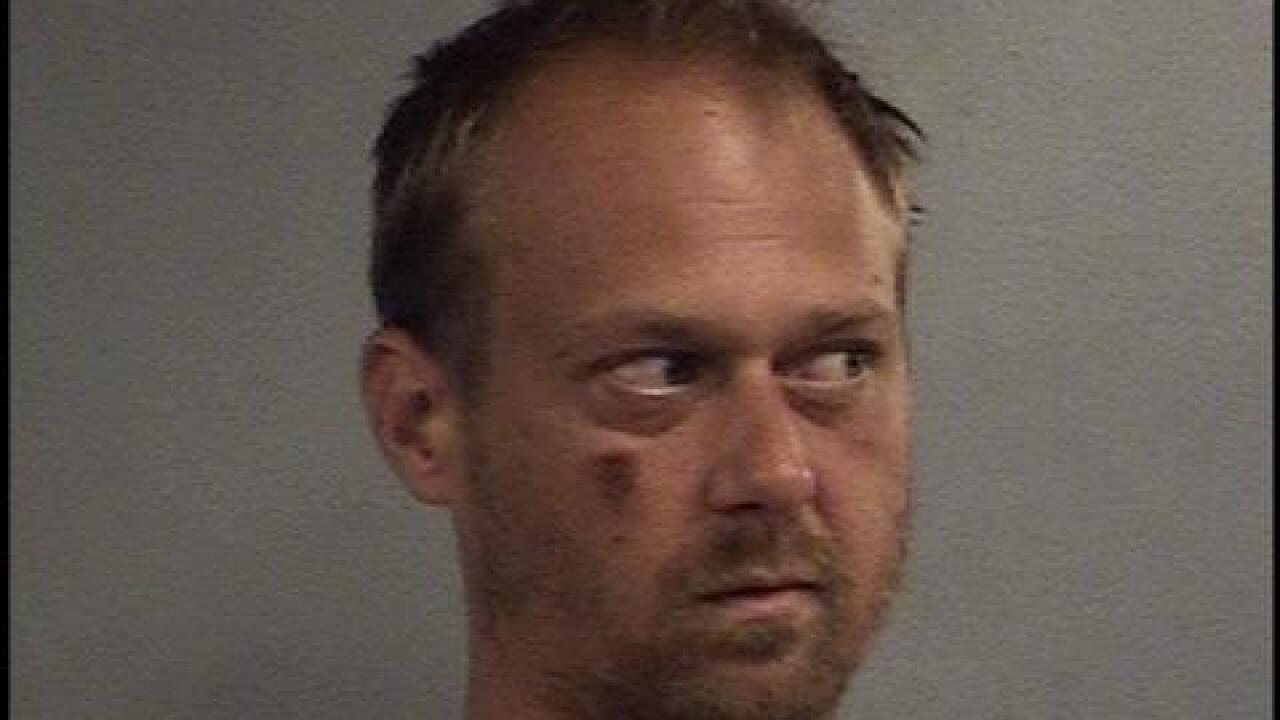 LOUISVILLE, Ky. (WAVE) — A man from Louisville is now facing several charges after allegedly yelling racial slurs and throwing a mailbox at a USPS worker, trying to attack a woman with a knife and spitting on a Louisville police officer, according to WAVE.

Curt Witt, 38, has been charged with the following:

According to documents obtained by WAVE, Witt took a mailbox out of the ground and threw it at a USPS mail woman while calling her racist names. After officers got on the scene, Witt allegedly started walking aggressively toward them, but then followed their commands to lay on the ground.

According to WAVE, a witness told police that Witt ran up to her car with two steak knives and put one to her forehead.

WAVE reported that Witt told officers he was going to spit on them, then actually spit in one of the officer's face. He also tried to run at one of his victims while he was handcuffed. He then allegedy continued to scream and kick at officers who were trying to arrest him.

Witt appeared in court on Monday morning. He is being held on a $10,000 cash bond.