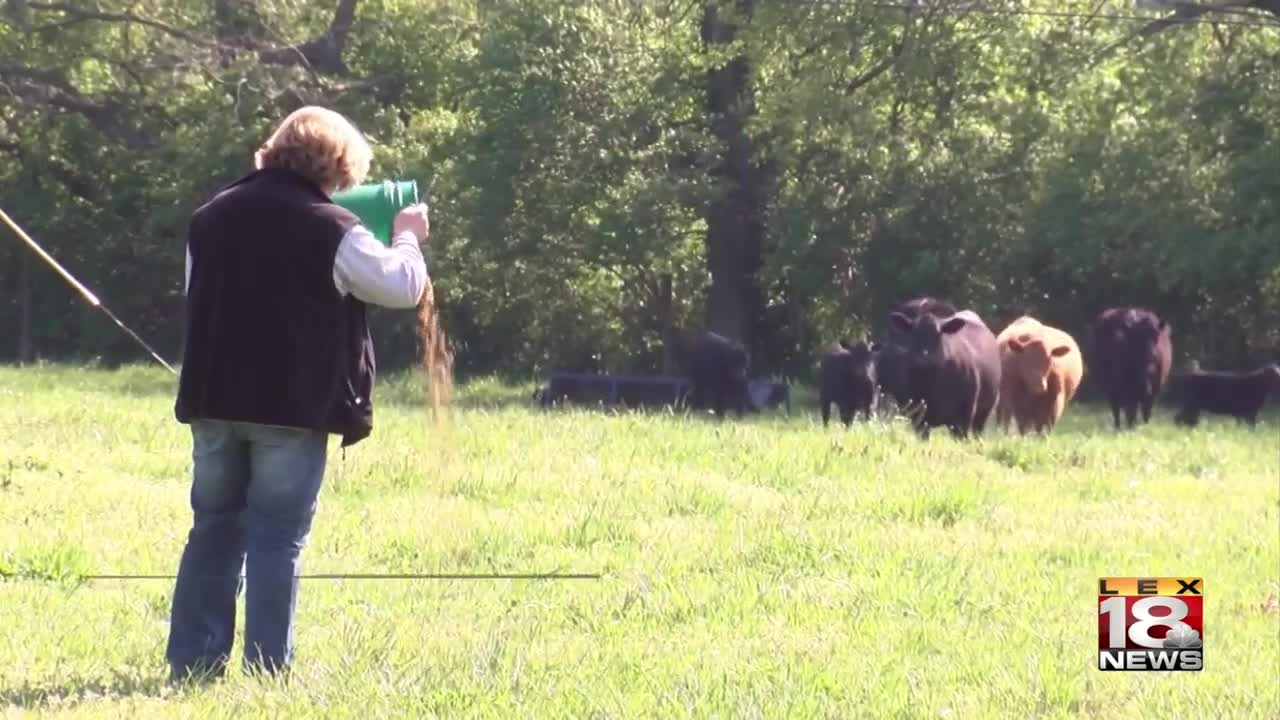 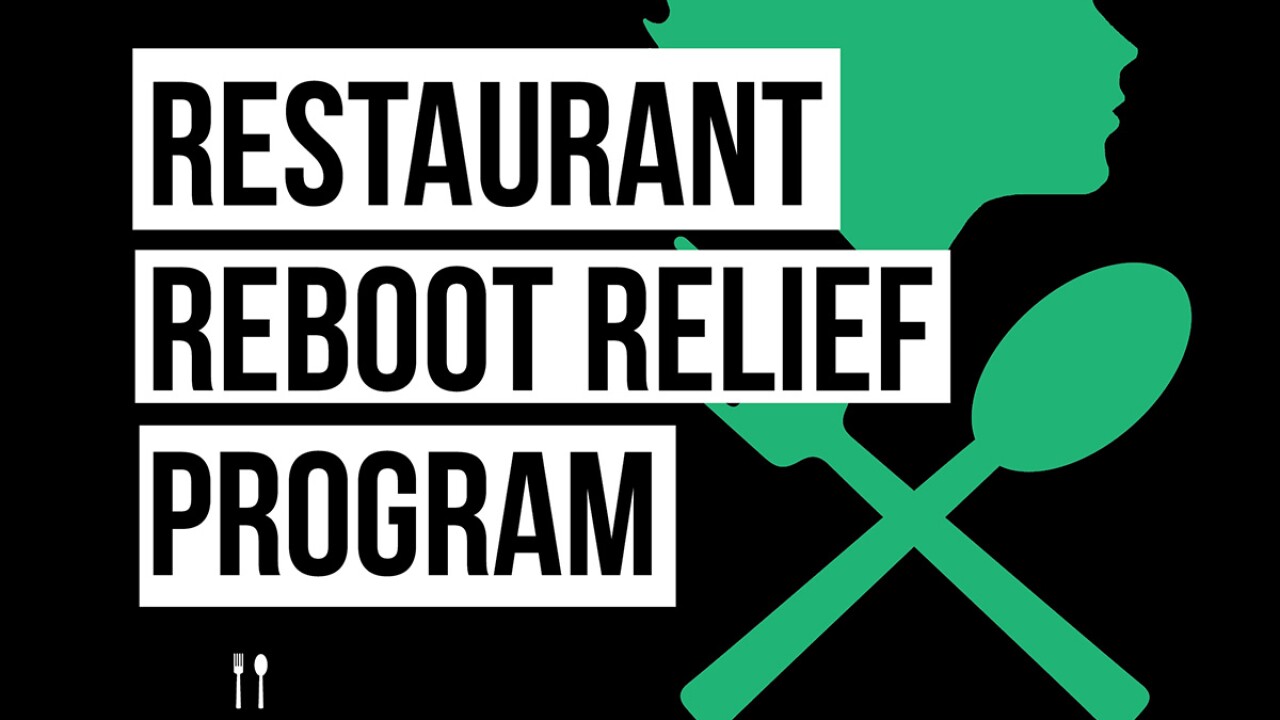 LEXINGTON, Ky. (LEX 18) — The term farm-to-table is used all the time, but how often do people really think about where their food is actually coming from? For Kentucky chef Edward Lee, it is the lifeline for what he does.

"For many of these small farmers, 100% of their customers are independent restaurants and chefs like myself who want to use a better, more sustainable product," Chef Lee said.

Aside from being a highly accomplished chef, Lee, along with partner Lindsey Ofcacek, created the Lee Initiative. The programs they champion foster diversity and equality in the culinary world, and during the coronavirus, they have stepped up and filled a significant void for their peers in the industry.

Across 19 cities in the country, including Lexington and Louisville, the Lee Initiative has set up relief kitchens, giving away more than 175,000 meals to those hit hard in the restaurant business.

"We started this, and it sort of caught fire," Lee said.

Building off that momentum and as cities begin to ease restrictions, they are not just helping their peers, but they are shifting their focus to saving those small farms they will desperately need once their doors are back open.

"These restaurants all have farmers that they couldn't imagine doing business without, so that was the logical next step was to help them get that food and support those farms," Lindsey Ofcacek said.

Their goal: buy at least one million dollars worth of food from sustainable farms and then give that food directly to restaurants in those areas. That money will help ensure these small farms make it through the shutdowns and have enough resources to continue to be viable.

Lee said, "We distinguish ourselves from the chain restaurants because we use better ingredients, and we buy from small farmers who care, and if they go under, then we really don't have anything to stand on."

Chef Lee admits part of him is angry that they are being forced to take matters into their own hands, knowing that there is no safety net for these small farms or the restaurant industry.

Despite that frustration, Lee says the work is worth it because, without those farms, there would be no independent restaurants. He says that would be a massive hit to local economies, culture, and creativity, and he says that is just not a world he wants to live in.

"It's kind of our responsibility. I don't really see any other way out of it," Lee said.