The senator returned to work in the afternoon 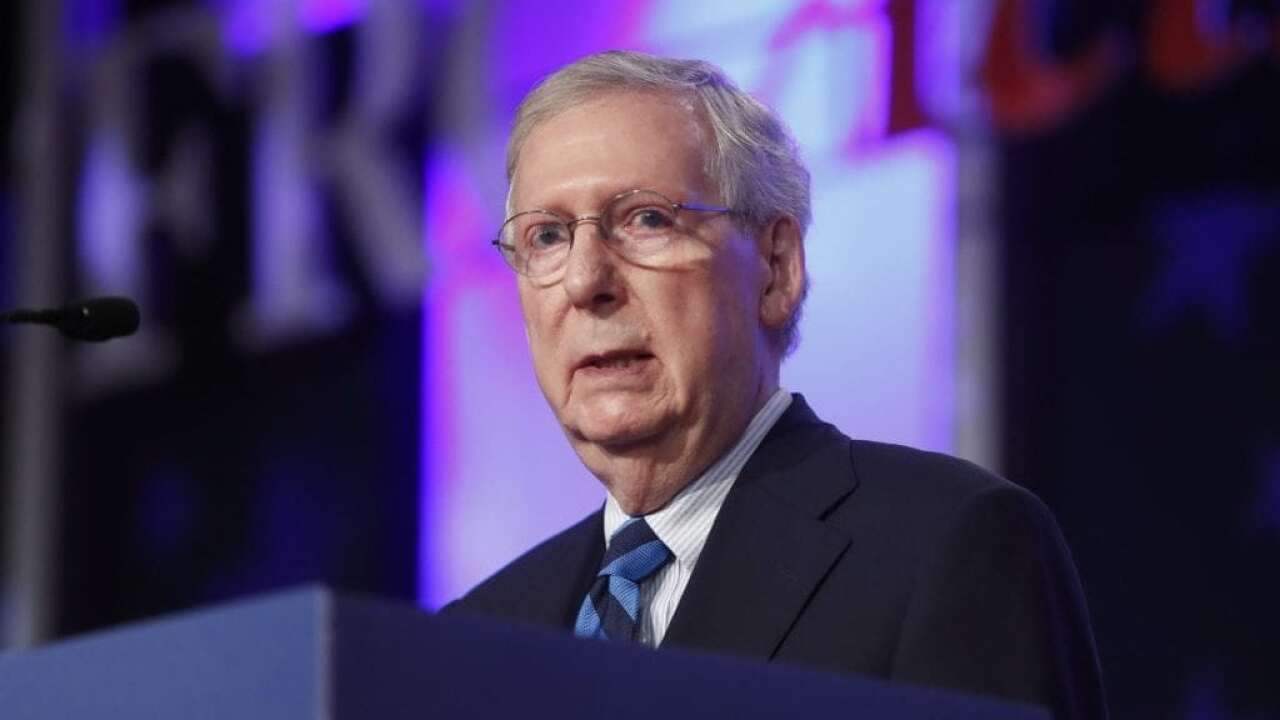 LOUISVILLE, Ky. (LEX 18) — Senator Mitch McConnell is recovering after suffering an injury while at his home.

The senator's office released a statement on Sunday afternoon, saying the Senate Majority Leader tripped while on his outside patio, and suffered a fractured shoulder.

He was treated at a hospital, released, and is working at home in Louisville.

The statement reads that he reached out to two Republican senators of states that suffered from mass shootings this weekend.

"This afternoon he contacted Senators Cornyn (Texas) and Portman (Ohio) to express his deepest sympathies for the people of El Paso and Dayton and discuss the senseless tragedies of this weekend.

"The Leader will continue to work from home."