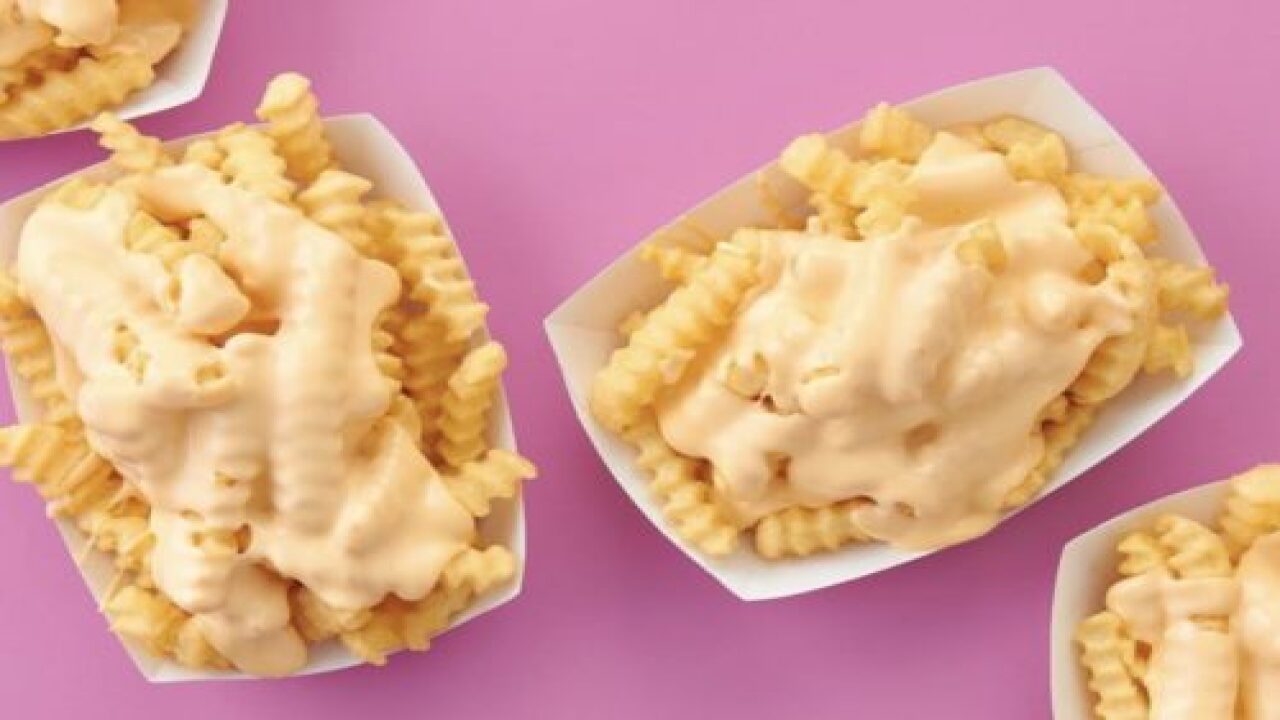 Staying home all day is tough, and sometimes, it’s the little things that are hardest to live without — like Shake Shack’s famous cheese sauce. But you no longer have to leave your house to enjoy it, pandemic or no pandemic. The restaurant chain finally released a DIY recipe to the public.

Shake Shack’s homemade cheese sauce recipe only takes 30 minutes to make. The restaurant usually pairs the cheese sauce with French fries — but when you’re at home, anything goes. Drizzle the sauce onto a burger, make it into fondue, eat it with a spoon. We won’t judge.

As long as you own a pan, a strainer and a whisk, you can make this recipe. Watch the video from @shakeshack for the full step-by-step tutorial!

Get lost in the ð§ sauce! In our first episode of Shake Shack at Your Shack, our Culinary Director @mark_rosati is teaching you how to make our classic cheese sauce at home. Whether you’re ordering Shack to go, via delivery, or making a side of cheese fries with your DIY ShackBurger Kit, you’ll want to drizzle this fan favorite on everything! #ShakeShack #AtYourShack

The cheese sauce is also the perfect accompaniment for Shake Shack’s DIY burger kits. The kits include everything you need to make eight ShackBurgers at home, including the potato bun, the beef patty and the secret-recipe ShackSauce.

Add some fries and this homemade cheese sauce, and it’ll be just like going to the restaurant! Don’t these fries, posted to Instagram, look delicious?

The days may start to blend together, but Fryday definitely still stands out. ð #shakeshack

Shake Shack’s at-home recipes and kits are part of a larger trend. With so many people hunkering down at home as much as possible during the coronavirus pandemic, people are itching to recreate all their favorites, from Chick-fil-A’s chicken nuggets to Olive Garden’s Garden Salad. Someone even came up with a way to make a Wendy’s Frosty at home! Chances are, no matter what restaurant food or beverage you’re craving, there’s a recipe out there.

While many of these recipes are copycat versions, sometimes companies are generous enough to release the recipes themselves. In addition to Shake Shack, Disney has been giving out recipes for Disney Parks favorites such as the peanut butter and jelly milkshake and Ikea released its Swedish meatballs recipe.

What restaurant foods do you miss the most?