Billy Joel to play at Great American Ball Park in 2020 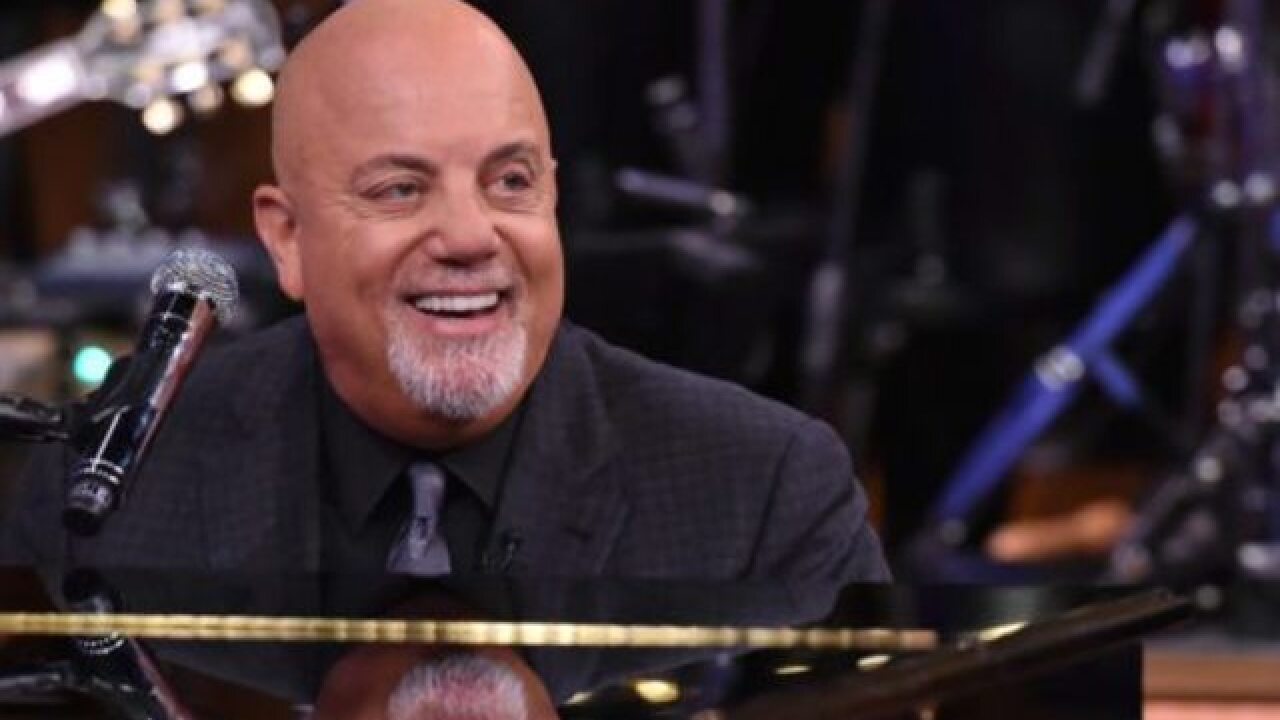 On Wednesday morning, the Cincinnati Reds and Live Nation announced that Billy Joel, 70, will be playing at Great American Ball Park for the first time ever on September 11, 2020.

The last time Joel played in Cincinnati was in 2016 at the Heritage Bank Center, formerly the U.S. Bank Arena. This concert marks Joel's first solo stadium show in Cincinnati.

Great American Ball Park has an estimated concert capacity of forty-thousand people. Tickets for the concert go on sale next Friday, Nov. 15, at 10 a.m.