Kentucky falls to No. 5 Indiana in NCAA Tournament 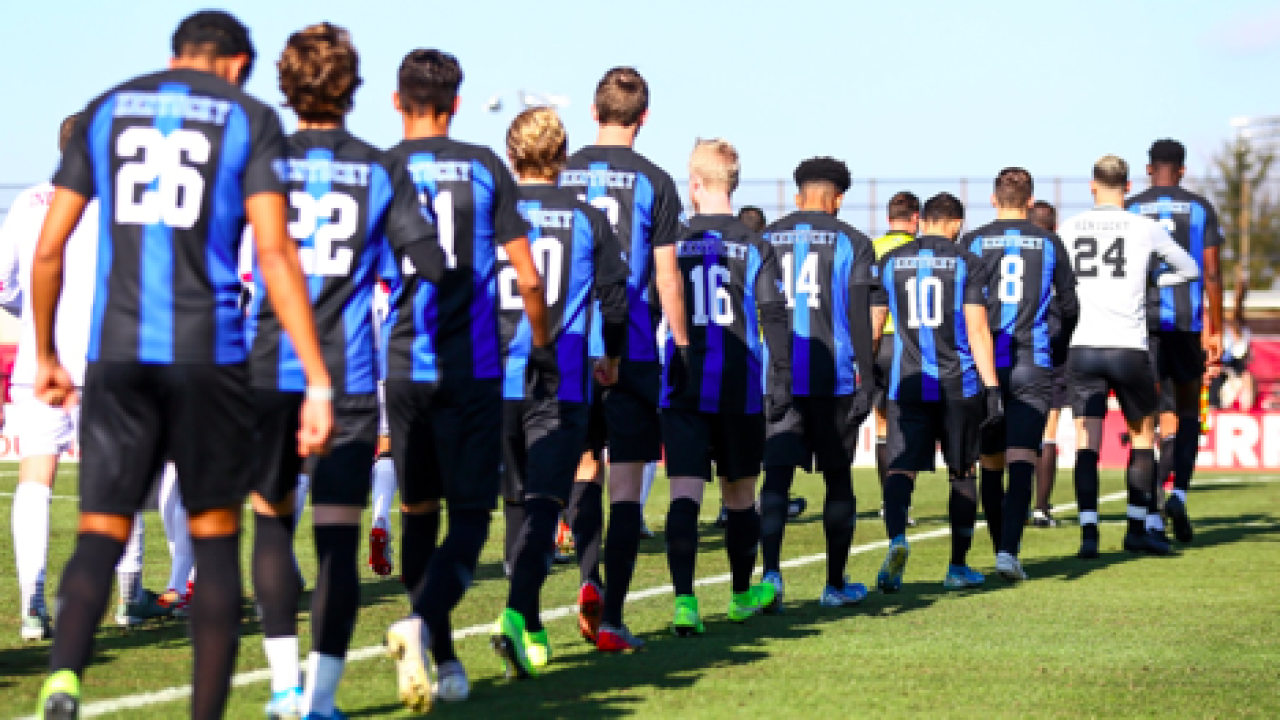 BLOOMINGTON, Ind. – Kentucky’s run in the 2019 NCAA Championship ended in the second round with a 3-0 loss at No. 5 seed Indiana on Sunday at Jerry Yeagley Field at Bill Armstrong Stadium.

Kentucky finishes the season with at least 13 wins for the seventh time in school history. The total is the second-highest of Cedergren’s eight-year tenure, following a school record 19 wins in 2018.