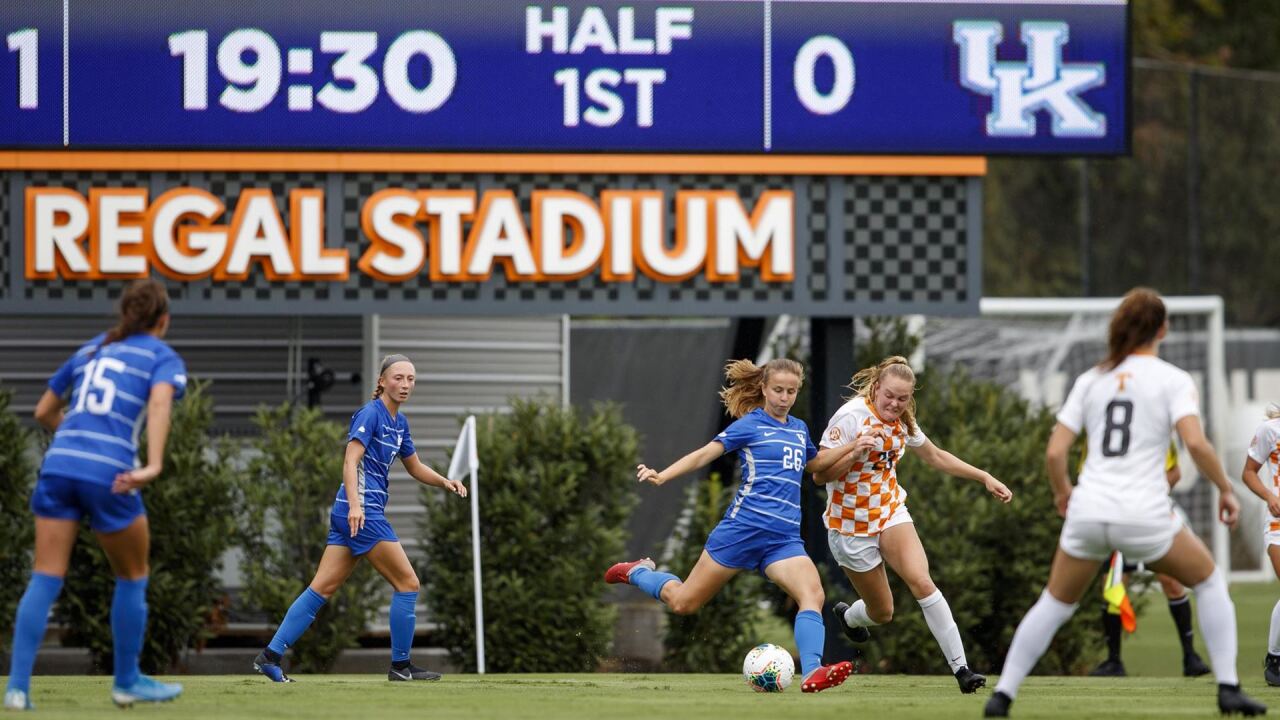 The Wildcats looked strong through the first 19 minutes of the game, appearing ready to battle a strong UT squad, until a defensive error in the penalty area put Isabella Cook in on goal for Tennessee. Cook wasted no time, slotting the ball home to take an early lead for the Volunteers in the 20th minute. MA Vignola added a second goal in the 29th minute.

UK started seven freshmen and played a total of nine against a side that went to the Elite Eight of the NCAA Tournament last season, continuing a positive installment of youth that has seen the addition of 14 freshmen to the squad for this season.