Coach Cal pays tribute to his team in touching post 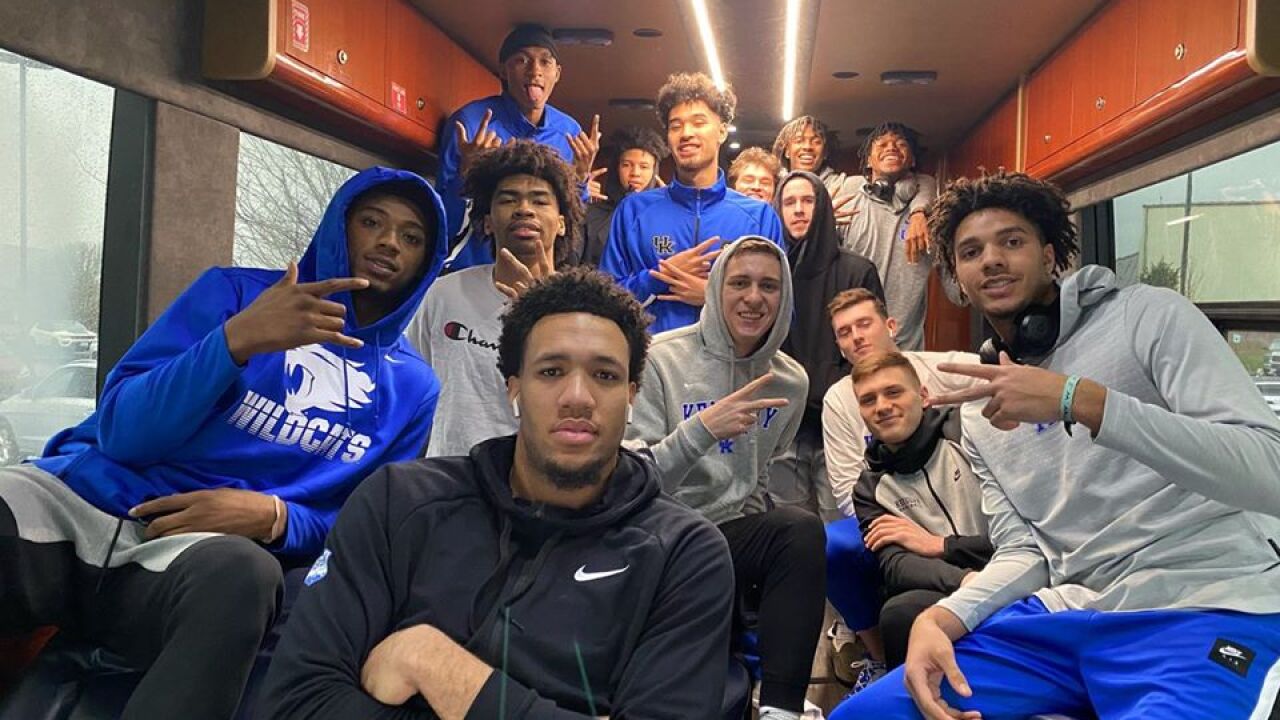 LEXINGTON, Ky. (LEX 18) — The season may be over for the Kentucky Wildcats ...and for all of the NCAA... but the cats left their hearts on the courts and Coach John Calipari wants everyone in Big Blue Nation to know how special this team was.

The Coach had these words to say:

Today’s news has stunned all of us. It’s just now sinking in for me. As disappointed as we all are, this was the right decision for the health of our nation.

I’m saddened for everyone. My heart is broken for our guys, but I’m equally as disappointed for the thousands of student-athletes across the country in all sports and at all levels who won’t have a chance to experience that shining moment that they’ve worked so hard for.

It’s a tough situation. It was hard to tell my guys they won’t have a shot at what they’ve been working for all year – as I’m sure it was for so many other coaches across the country. But there are bigger things at stake here and I understand the decision. It’s no one’s fault.

As for this team, I’m really going to miss this group. I’m so disappointed they didn’t get to experience a run in the NCAA Tournament because they’ve worked so hard and they deserve it. They were so good to each other.

I don’t say this lightly: I think I had the national championship team, and this group should go down as one of the most loved teams in my tenure here.

I want our fans to think in terms of, what if we had made it to the Final Four? What if we had won the whole thing? I hope our fans remember them like that. By winning the league by three games this year showed who they were.

They had a chance win every game because they played hard, they played together and they pulled for one another. Every player was the best they had ever been as an individual.

As I’ve said with my other teams that were Final Four teams and the national championship group, we never had a bad practice. Some of them may have been a little better than the others, but not once did I walk out and say, “That was awful.” Not once this year.

I met with them as a team on the way back to Lexington and I’ll have individual meetings with them tomorrow so they can figure out what’s next. We’re still working through all that. Whatever that is for each individual player, we’ll be there every step of the way for them.

We hope there is a chance that some of these talented guys will be back next year and that they get the chance to go to the big dance.