Coach Cal: Racial slurs are 'unacceptable in any setting at any time' 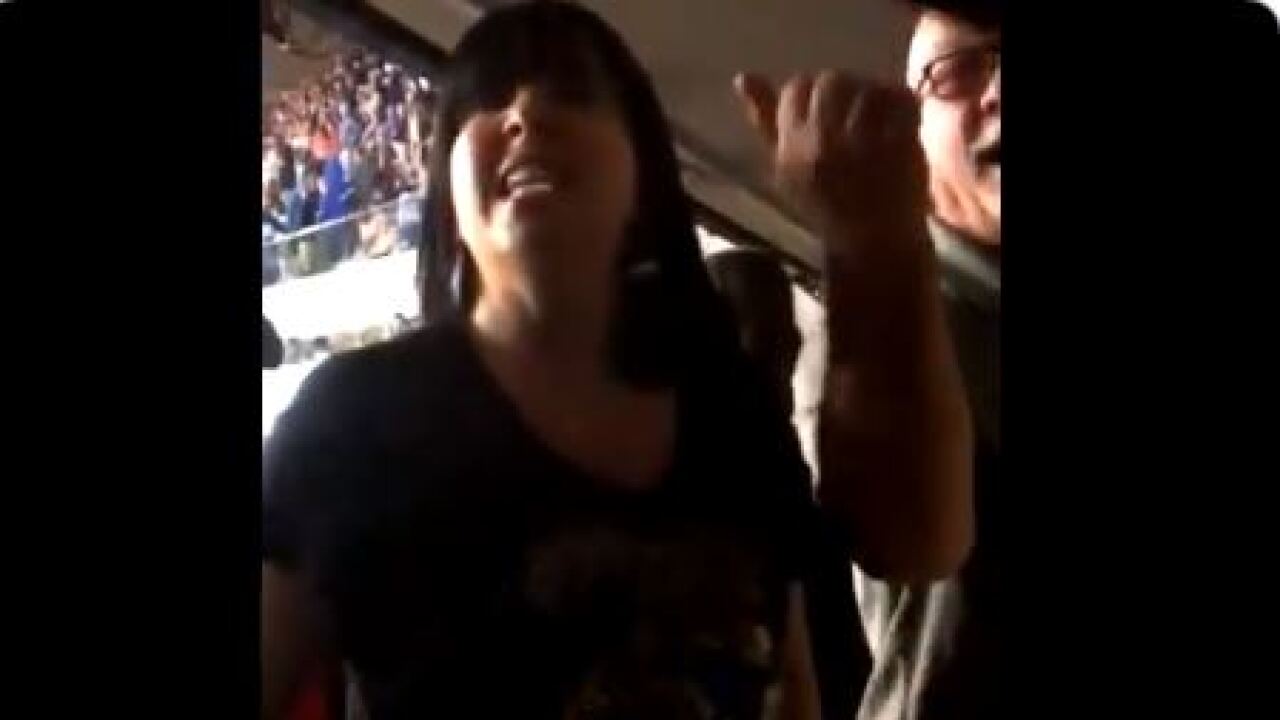 LEXINGTON, Ky. (LEX 18) — It's not okay. Coach Calipari had a straightforward, but minimal response, to a question regarding a video showing a UK fan hurling a slur against a Tennessee fan following the Cats loss to the Volunteers.

Coach John Calipari told LEX 18's Eleanor Buckley that he hadn't seen the video, but noted that using a racial slur is "unacceptable in any setting at any time." The video in question showed a UK fan, identified as Ashley Lyles, using a racial slur against a Tennessee fan as she left Rupp Arena following the Cats devastating loss.

Calipari held a press conference ahead of this Saturday's game against Florida where he briefly addressed the incident before moving forward.

Lyles issued a statement apologizing for her actions:

“My reaction after the game was unacceptable, period. It was against all values of the University and state of Kentucky. I humbly apologize to the individuals at which my words were directed. My words were hurtful and hateful and have no place in this world. I apologize to the University and state of Kentucky for the embarrassment I have caused. I want my apology not just to be in words, but in actions moving forward"

After having some time to reflect on the situation, Cal tweeted more remarks.

You’re talking about a fan base that gives standing ovations for opposing players when they have a big game. It’s unfortunate that this happened but I hope that we can use this as an opportunity to come together and put an end to this type of offensive behavior.