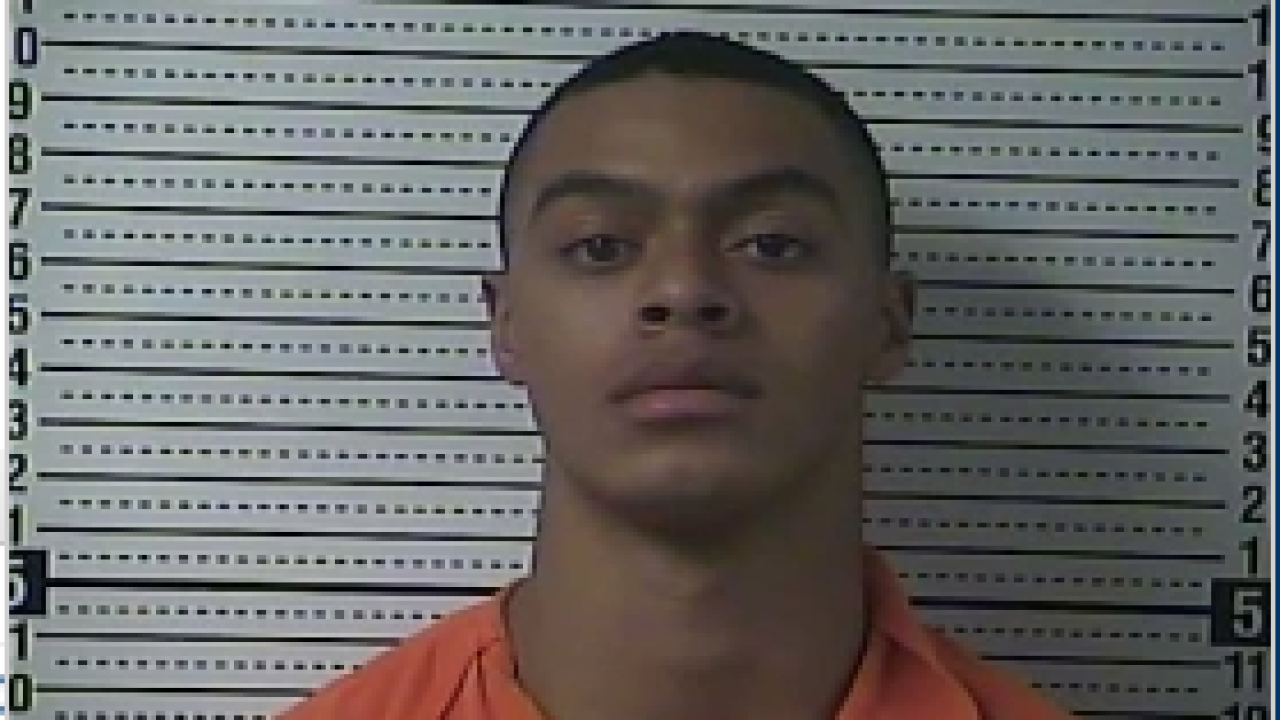 DANVILLE, Ky. (LEX 18) — A Boyle County football player who just committed to play at a NCAA D1 school has been arrested alongside two juveniles following a break-in at a gun shop.

According to Danville police, three suspects broke into On Target, a Boyle County gun store, and stole nine firearms. Officers arrested two juveniles and Landen Bartleson, 18. Danville police were also investigating a vehicle theft that happened in the overnight hours on the campus of Centre College that they believe to be linked to the three.

The juveniles have not been identified.