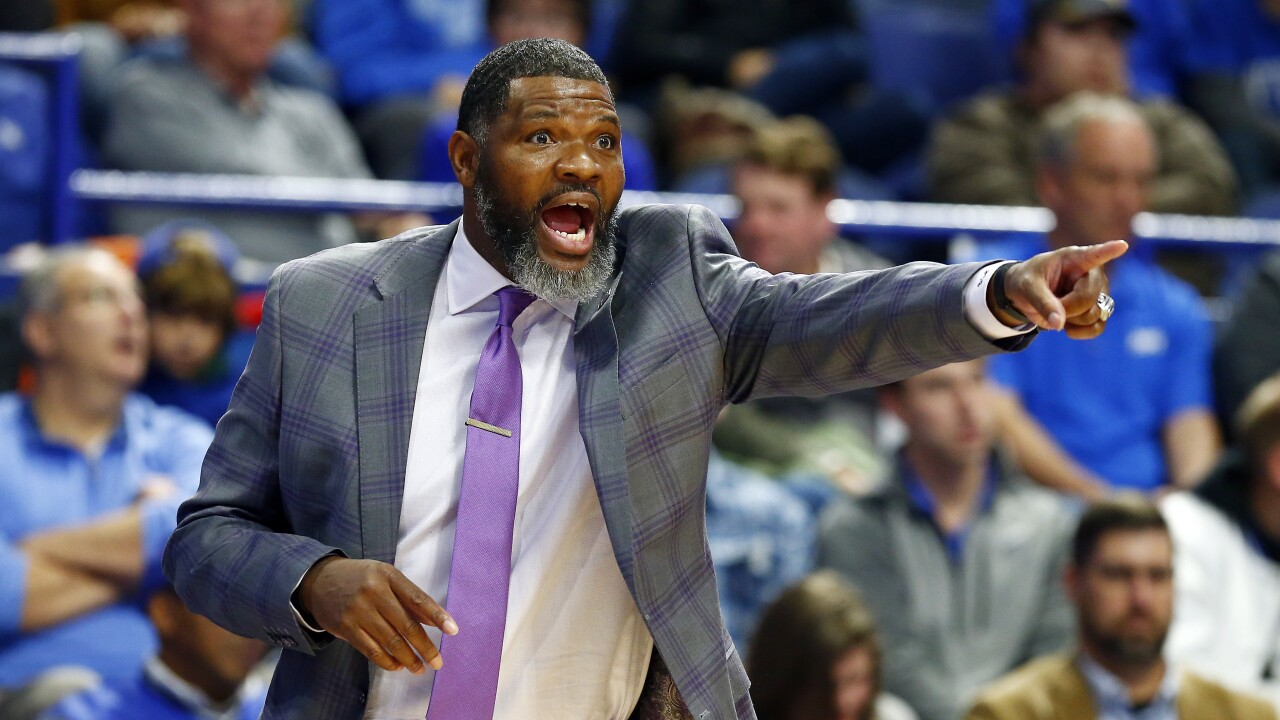 EVANSVILLE, Ind. (LEX 18) — A female student who alleges she was sexually assaulted by former Kentucky basketball player and University of Evansville men's basketball coach Walter McCarty has hired a law firm to represent her in potential legal action.

McCarty was dismissed from his coaching duties Dec. 26, 2019 when the school initiated an external investigation into reports of alleged sexual misconduct and violations of the university’s Title IX policy. He was fired Jan. 21, 2020.

McCarty was a member of Kentucky's 1996 national championship team and had celebrated a major upset when Evansville beat Kentucky earlier this season.

The student hired Simpson Tuegel Law Firm in Dallas, Texas to represent her after revealing the assault to a friend and the university.

The law firm released a statement stating that student is not McCarty's only victim.

"It's clear that my client wasn't the only victim," Michelle Simpson Tuegel wrote. "We have been informed that other women have come forward about McCarty's sexual misconduct. It's important that other survivors of this man's acts know that they're not alone. These women deserve to learn and work in an environment free of sexual violence and sexual harassment."

The attorney also stated that her client asks that the UE community continue to support the men's basketball team and additional women who come forward with allegations against the former coach.