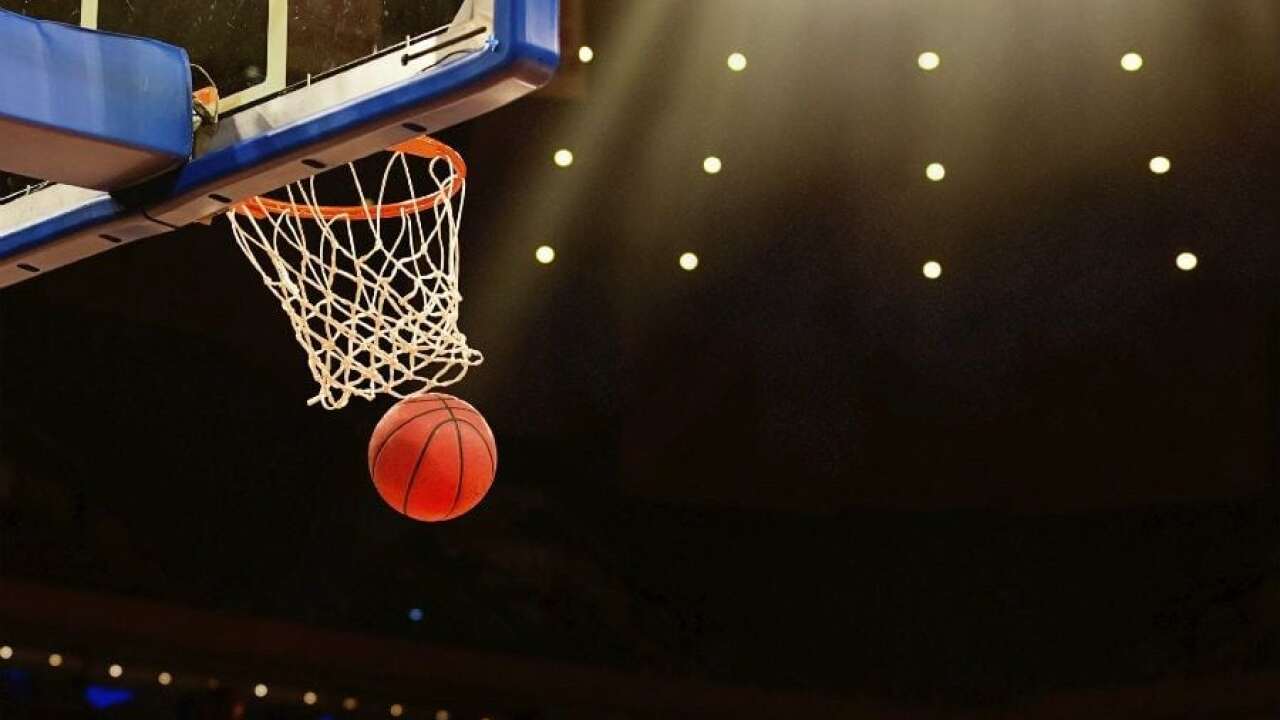 (LEX 18) — After knocking out the No. 1 team in the country Tuesday night, the UK basketball team is dominating in-state opponent Eastern Kentucky 46-25. Immanuel Quickley leads all scorers with 10 points.

The Cats' defense is carrying them to this lead - they didn't allow a basket from the Colonels for the first seven minutes of the game. They've forced more Colonel turnovers (12) than made baskets (nine) so far.

UK is also winning the battle on the glass despite not having EJ Montgomery this game, outrebounding EKU 27-12. It's been a team effort - UK's leading rebounder, Nate Sestina, has six of those boards.

The Colonels will start the second half with the ball.