The early signs of spring are popping up. 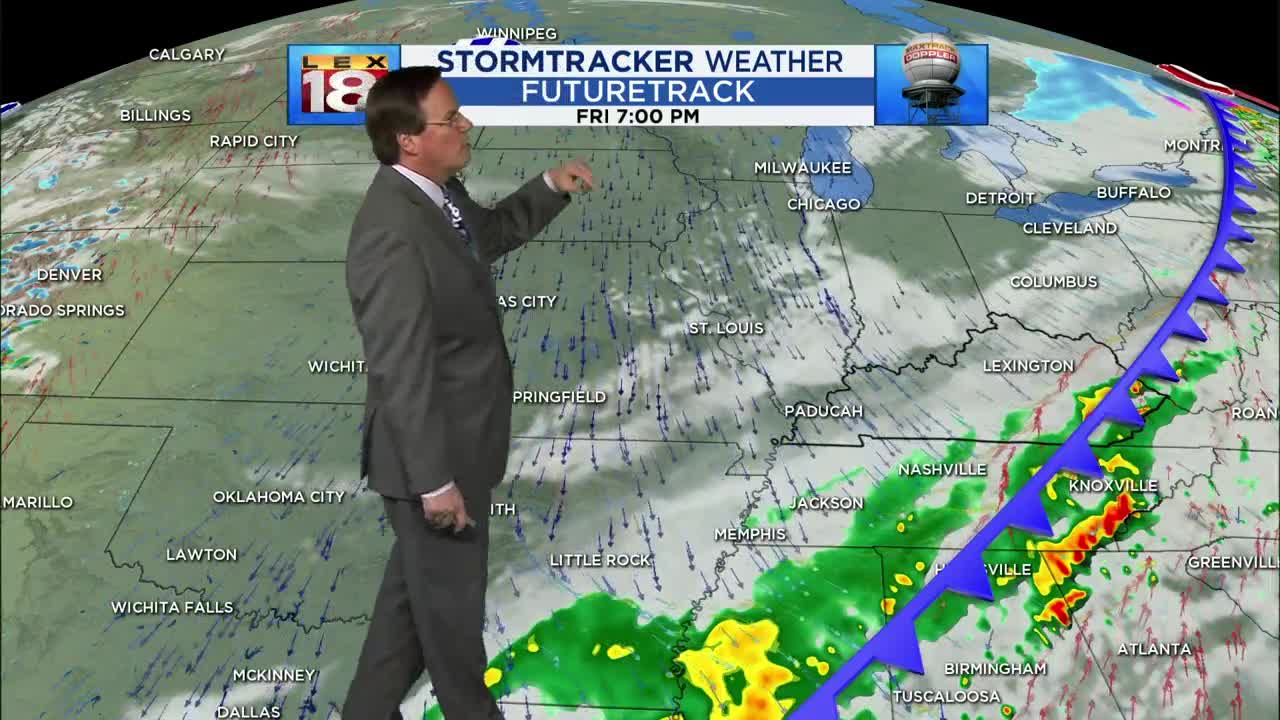 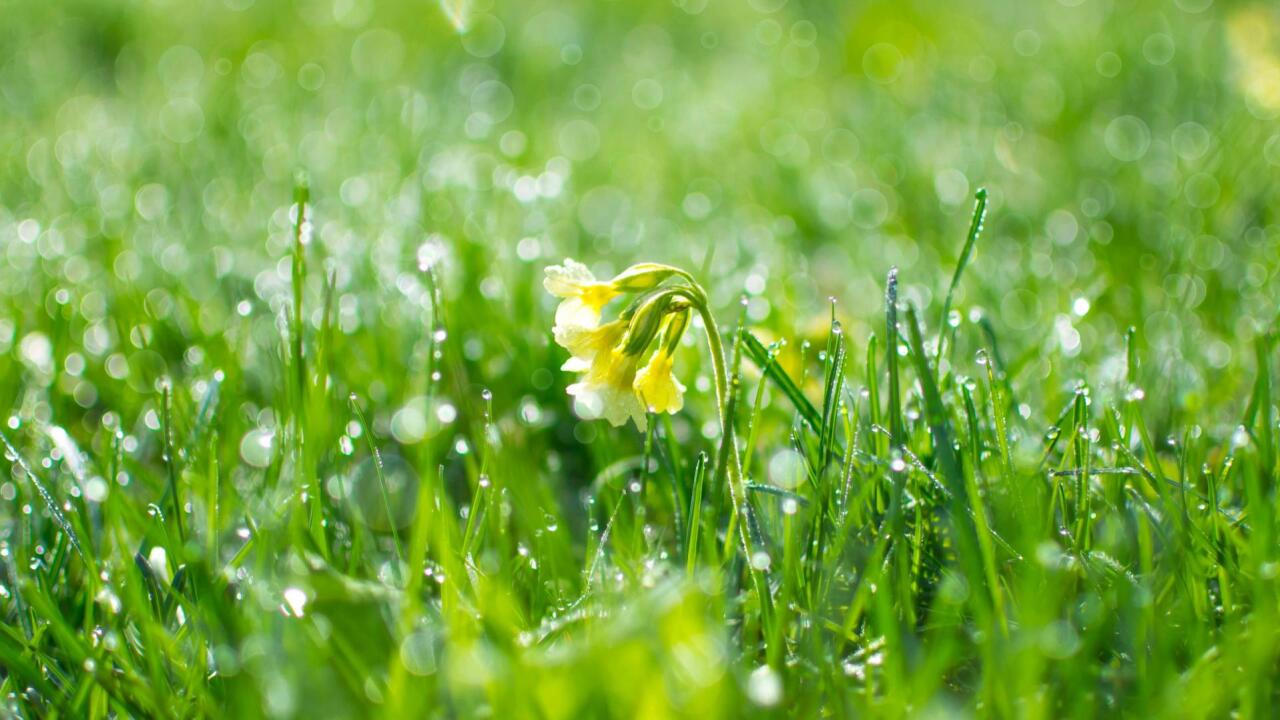 Spring has sprung! The new season officially began at 11:50 PM Thursday with the Vernal Equinox. If you thought the first day of spring was a little early this year, you would be right. The Vernal Equinox, or when the Sun is directly over the Equator, can occur between March 19th and the 21st. This was the earliest start to spring since 1896 when the equinox occurred at 9:29 PM on March 19th. And part of it is due to leap year and Daylight Saving Time.

It wasn't this leap year (2020), but rather the one that we observed in 2000 that contributed to the early start to spring. The equinox happens about six hours late from one year to the next. Because we had a leap year at the start of the 21st century, the first day of spring was pushed back a day to March 20th. Had we skipped it, the Vernal Equinox would have occurred on March 21, 2000. This is set us down the path to the earliest equinox in 124 years.

We have already switched over to daylight time. This also contributed to an early celebration of spring from coast-to-coast.

There were signs of springs popping up even before the season became official. Daffodils and crocuses are poking their heads up. The trees are budding. The grass is turning green again. And the robins are building their nests.

The cherry blossoms along the National Mall in Washington D.C. just so happened to peak on this first full day of spring. Peak is achieved when 70% of the cherry trees are flowering. This was the earliest peak since 2012, and tied the third earliest in cherry blossom recorded history. This year's peak was 11 days ahead of the 30-year average of March 31st. Abnormally warm weather during the late winter and early spring lead to this early peak.

It's not just the cherry blossoms that are ahead of schedule, many other plants and trees are peeping early this spring. The National Phenology Network estimates that the spring leaves are coming out three to four weeks ahead of schedule. We are beginning to see more green, especially across southern Kentucky.