Company hopes to have the project finished early next year
Posted: 5:46 PM, Jul 22, 2019
By: Bridgett Howard 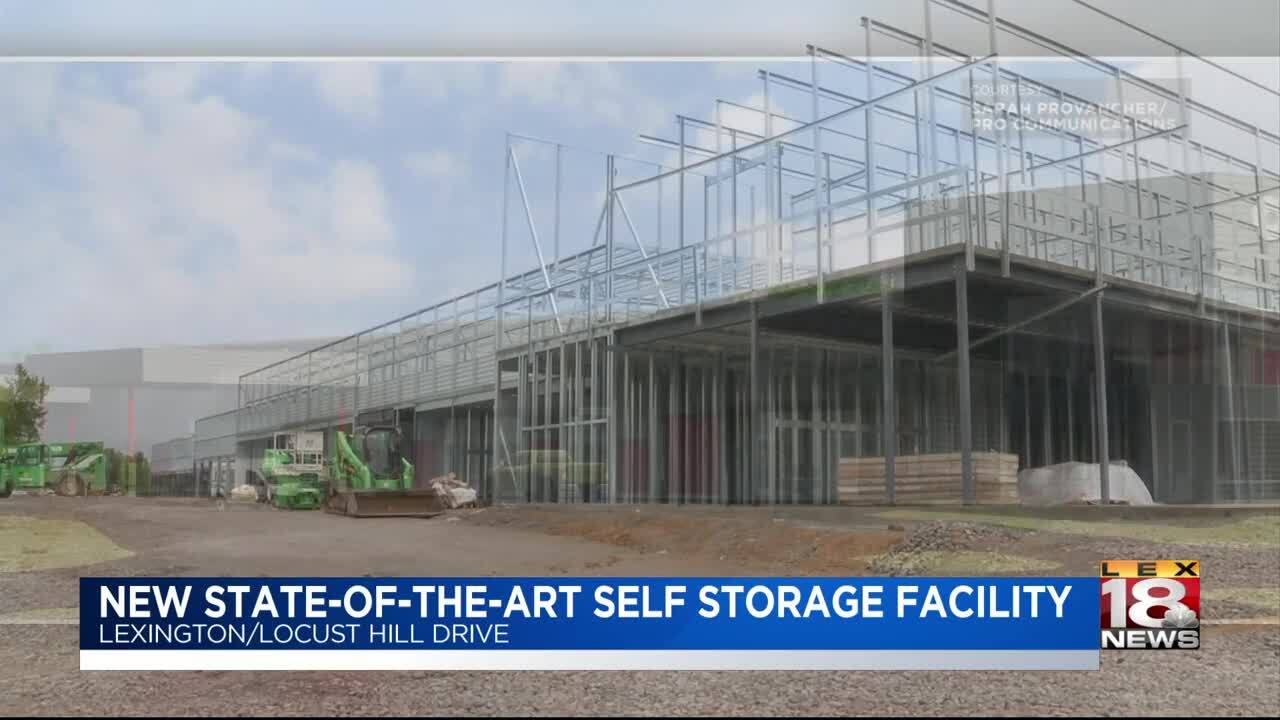 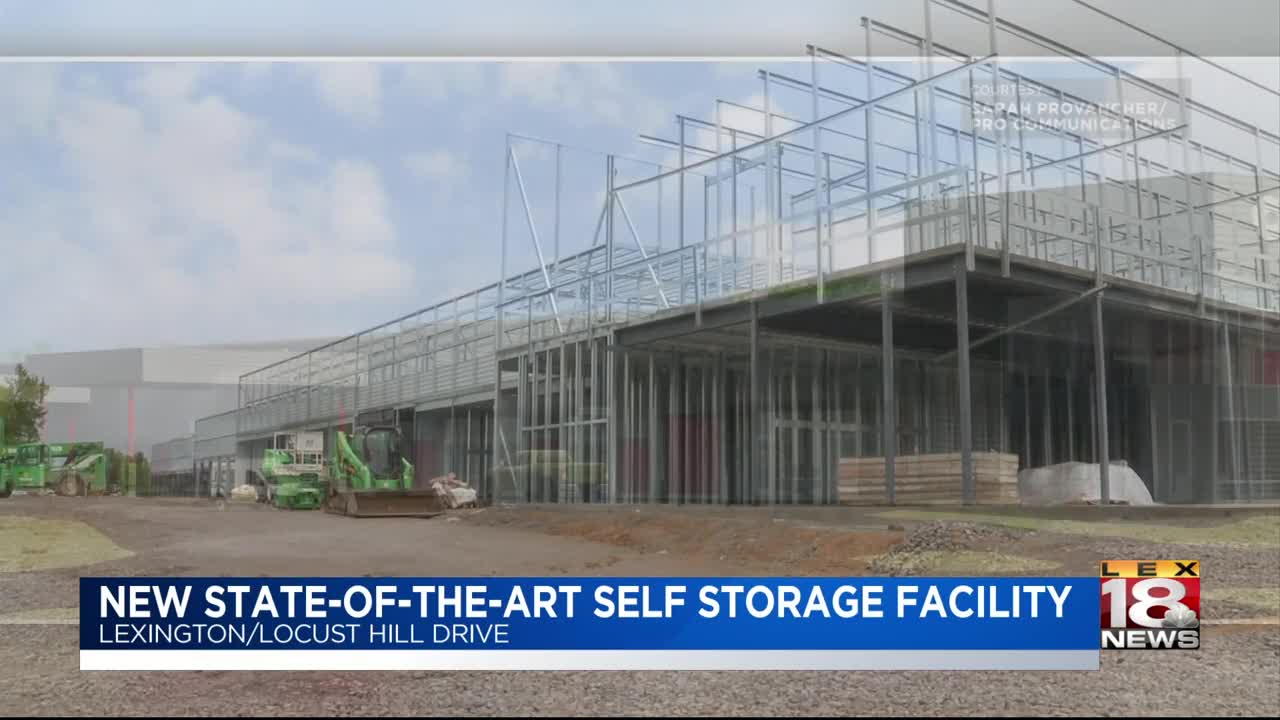 LEXINGTON, Ky. (LEX 18) — Construction is underway on a new 700 unit self-storage facility in Lexington, but it's going to offer more than just storage space.

Crews have been hard at work on the storage facility in the Locust Hill neighborhood, where the former Movie Tavern once stood.

Built by Citadel Self Storage out of Louisville, this facility will have a little over 700 indoor temperature-controlled storage units.

Orsinelli also said that there will be outdoor units and covered spaces for boats, RVs, and trailers.

Along with the storage units, the site will also include two retail spaces and warehouse space for contractors.

"Someone could come in here and put an office in here, plus have some of their supplies," he said.

The company is hoping to have the project finished early next year.